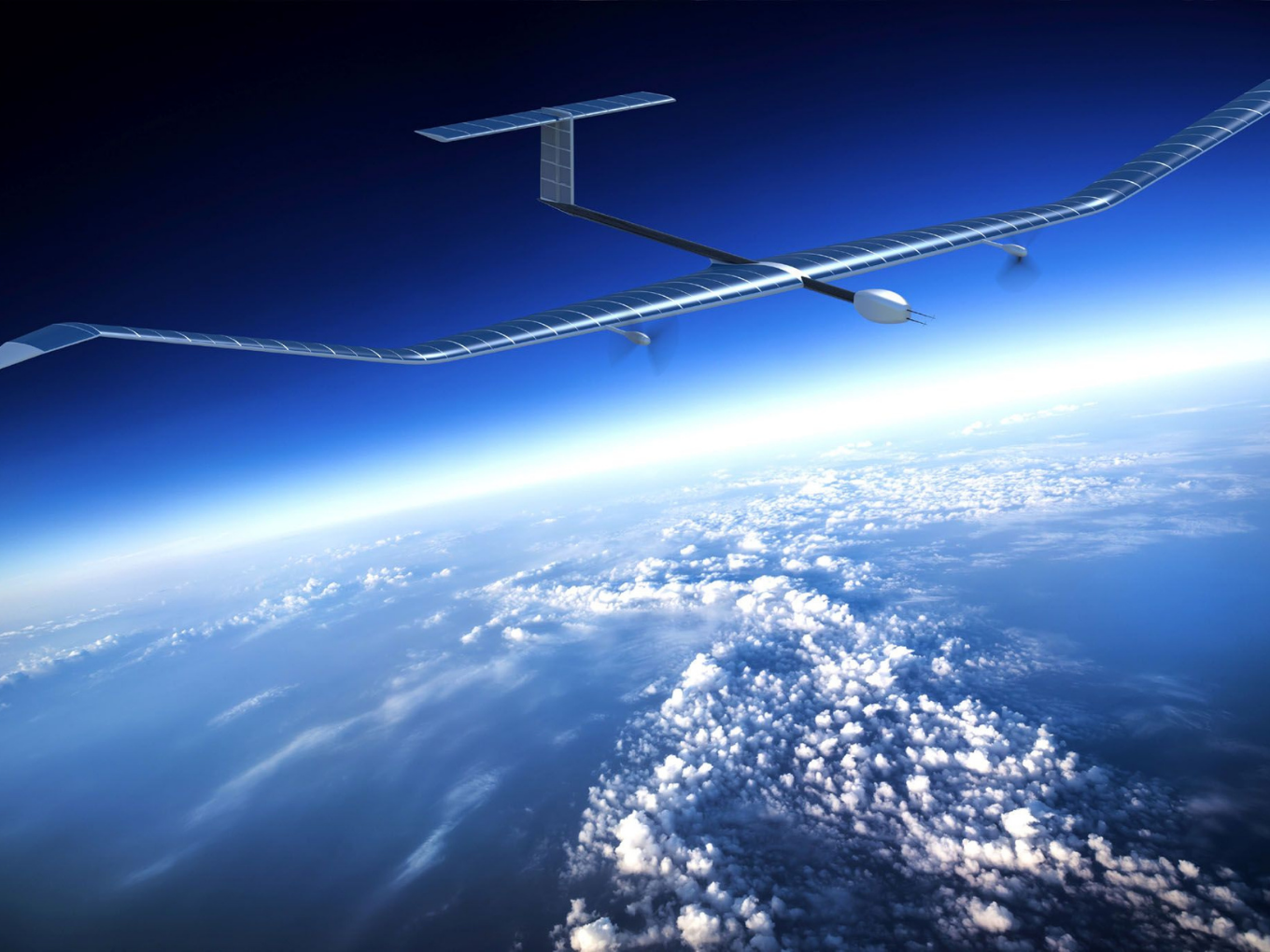 Under the deal, Bengaluru-based NewSpace will help develop a primary prototype which will undergo assessments over the next four years

The Ministry of Defence (MoD) has inked a deal with aerospace startup, NewSpace, for the development of a High Altitude Pseudo Satellite (HAPS).

The contract was signed between the two parties on February 10.

HAPS is an unmanned aircraft that operates at altitudes over 65,000 ft and is capable of conducting surveillance operations by staying airborne for months at a stretch.

The HAPS are designed to fly at higher altitudes, which puts them out of range for most air defence systems. In addition to this, they rely on solar energy to power themselves allowing them to stay airborne for months on end.

As part of the deal, the Bengaluru-based startup will help in the development of a primary prototype for testing which will undergo assessments over the next four years.The startup will lead the first phase of development with seed funding from the Ministry of Defence.

The initiative is part of MoD’s Innovations for Defence Excellence (iDEX) programme. Backed by the Indian Army, the initiative will also see Hindustan Aeronautics Limited (HAL) come onboard as the lead prototype development partner.

The total estimated cost of the project is pegged at over INR 700 Cr. Subsequently, the HAPS will be a part of HAL’s Combat Air Teaming System that seeks to integrate manned airborne platforms with the high altitude surveillance network.

Defence Secretary Ajay Kumar was quoted by ET as saying that, ”Major UAV-related tech development was initiated under iDEX for HAPS. HAPS UAV will fly in the stratosphere for months. It will be a huge step towards cutting edge aerospace development by startups.”

A report estimates that about 70% of the defence requirements of the country are met through imports. In a bid to save on foreign exchange and spur the local defence sector, the Government has announced a slew of schemes to entice local entrepreneurs.

In this year’s Budget, as much as 68% of the defence services capital acquisition budget was set aside for domestic defence procurement. Additionally, Centre also accorded priority to procurement of capital items from domestic sources under the Defence Acquisition Procedure 2020.

This is in line with Centre’s bid to make India the ‘defence hub of the world”, with a turnover of $25.5 Bn in military goods and services by 2025.

The Government estimates the size of the local defence and aerospace manufacturing sector to reach the INR 1 Tn mark  in 2022. Another report estimates the same industry to reach a market size of $70 Bn by 2030.

In addition to this, India has around 194 defence tech startups building innovative solutions to power the country’s defence efforts. Some major local players include ideaForge, Tonbo Imaging, CM Environsystems, and VizExperts.

Backing a home grown aerospace startup definitely sends a positive signal to the industry. This move could herald a new era of the boom in the local defence manufacturing sector and could spur more entrepreneurs to enter and innovate in the field.