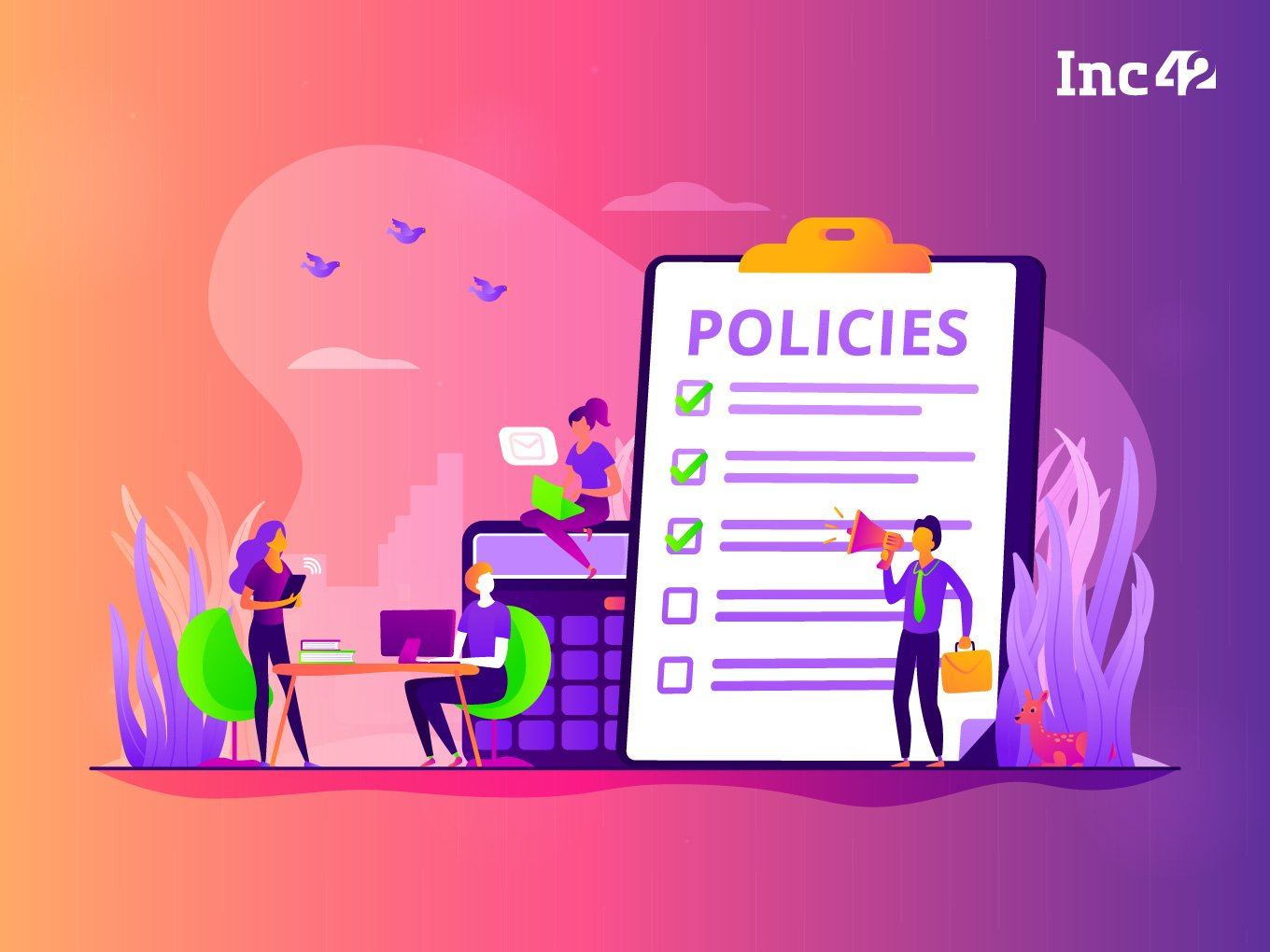 Since many of these startups are loss making, hence the rules and regulations applied for traditional or corporates cannot be applied to them, according to experts

Market regulator SEBI has proposed that new-age technology startups, planning for IPOs, should first disclose their key performance indicators considered for arriving at the basis of issue price in the offer documents.

According to a consultation paper, the Securities and Exchange Board of India (SEBI) may ask such tech startups to share details about their valuations based on issuance of new shares and acquisition of shares in the past 18 months before filing draft offer documents.

The move comes in the wake of many new-age startups trying to tap the IPO route to raise funds. They do not have a track record of having an operating profit at least in the preceding three years, according to the paper. Stocks of several new-age technology startups have plunged an average 50% from their highs in recent weeks.

These tech startups went public last year. Despite lofty valuations, many of these went on to make strong debuts. But things have quickly cleared for them in less than a month into 2022.

One97 Communications Limited, the parent company of Paytm, reported INR 1,456 Cr in revenue from operations for the recently concluded quarter of December 2021. Paytm’s losses grew by 64% as compared to the previous quarter (Q2) to INR 778.5 Cr.

According to market experts, “The market regulator does not have any say in pricing as of now. Traditionally, companies have been pricing their shares at the time of IPO debut, based on price-to-earning-ratio, earning per share and return ratios. However, the same cannot be applied for new-age tech startups.”

“These new-age technology startups make use of investors’ money as well as profit generated for further expansion and growth. Even the investors understand that long-term growth is better than short-term profit. Therefore, these new age tech startups continue to make losses for a longer time, so the rules and regulations applied for traditional or big corporations cannot be applied to new age startups,” the experts told Inc42.

Such new age tech startups generally make losses for a longer period before achieving break-even as they adopt ways to gain scale of operations rather than profits in the initial years.

To address the issue, SEBI has sought comments from the public on the consultation paper till March 5. ”It is obvious that disclosures in ‘Basis of Issue Price’ section, particularly for a loss-making company, are required to be supplemented with non-traditional parameters like key performance indicators and disclosure of certain additional parameters such as valuation based on past transactions/fund raising by issuer company,” Sebi said in the consultation paper.

At present, the ‘Basis of Issue Price’ section in an offer document covers disclosures of traditional parameters such as key accounting ratios. These include earnings per share (EPS), price to earnings, return on net worth and net asset value of the company as well as comparison of such accounting ratios with its peers.

The market regulator has also proposed that the issuer company should also make revelations about the Key Performance Indicators (KPIs) that have been considered/have a bearing for arriving at the ‘Basis of Issue Price’.

An issuer company should disclose about relevant KPIs during the three years prior to the IPO and an explanation of how these KPIs contribute to form the ‘Basis of Issue Price’.

Moreover, an issuer company should disclose all material KPIs that have been shared with any pre-IPO investor at any point of time during the three years prior to the IPO. However, for those KPIs which the issuer company deems are not relevant for the proposed IPO, the issuer should provide required explanation with proper cross reference to a table disclosing the said KPIs.

KPIs stated by an issuer company should be described and defined clearly, consistently, and precisely and should not be misleading. Besides, all KPIs should be certified or audited by statutory auditors.