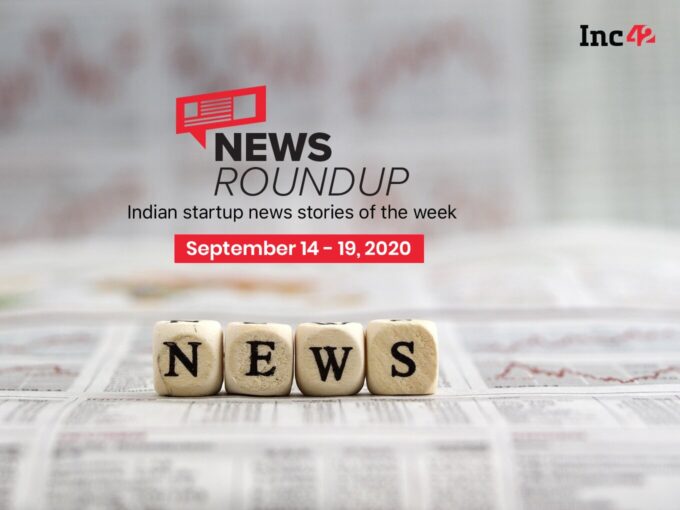 The season of strikes is upon us. Their sufferings accentuated by the financial disruption caused due to the Covid-19 pandemic, delivery workers with Indian foodtech unicorn Swiggy went on strikes in two cities this week — Hyderabad and Noida. Their grievances were largely similar, reduction of minimum payout per order from INR 35 to INR 15, removal of performance-based monthly incentives of up to INR 5,000 and a lack of social security even as they continue to work in harm’s way, delivering orders to hundreds of customers while the pandemic shows no signs of abating.

Swiggy’s response to the grievances of its delivery workers also remains cold and distant, like the automated statement aimed to assuage, not by addressing the concerns of its workforce, but by downplaying their reservations altogether.

“Most delivery partners in Hyderabad make over INR 45 per order, with the highest performing partners making over INR 75 per order. This INR 15 is only one of the many components of the service fee,” a Swiggy spokesperson told Inc42 when asked about the workers’ strike in Hyderabad.

“Naturally, no active delivery partners in Hyderabad have made only INR 15 per order in the last four weeks. It is important to note that the service fee per order is based on multiple factors to adequately compensate our partners including distance travelled, waiting time, customer experience, shift completion and incentives. Regular competitive benchmarking shows that these are at par, if not higher than the industry standards.”

When asked about the removal of monthly incentives of up to INR 5,000 for delivery workers, Swiggy has claimed that the incentives weren’t benefiting a large section of the delivery workers. So, the company claims to have substituted those with incentives on a daily basis, not disclosing the amount which the worker stands to earn from the same.

Nevertheless, protesting workers don’t seem to agree with the company’s stance on the usefulness of the monthly incentives.

Tellingly, the company’s delivery executives have now gone on strike in three different cities in the last 30 days. Their ‘season of strikes’ began in Chennai last month when workers took to the streets to protest against low wages. A few days later, Swiggy claimed that it had had a positive dialogue with its delivery workers and that the company was back to serving the entire city of Chennai. However, if the strikes in Hyderabad and Noida prove anything, it’s that the company isn’t willing to accept the demands of its delivery executives. At least not without waiting for the entire issue to boil over, for the workers’ will to protest to die out of desperation, and the need for an income eventually forcing them to return to work.

Among the movers and shakers this week, ByteDance’s director of public policy, Nitin Saluja, has joined Amazon India as senior public policy manager. Also, Facebook has appointed former COO of Ola Mobility as the director of its Global Business Group.

From the funding and acquisitions corner, overall, $448.44 Mn was invested across 23 Indian startups this week, and three acquisitions took place.