This is an extension of Flipkart’s $1.2 Bn funding round raised in July

The company has raised this investment through its Singapore-based holding 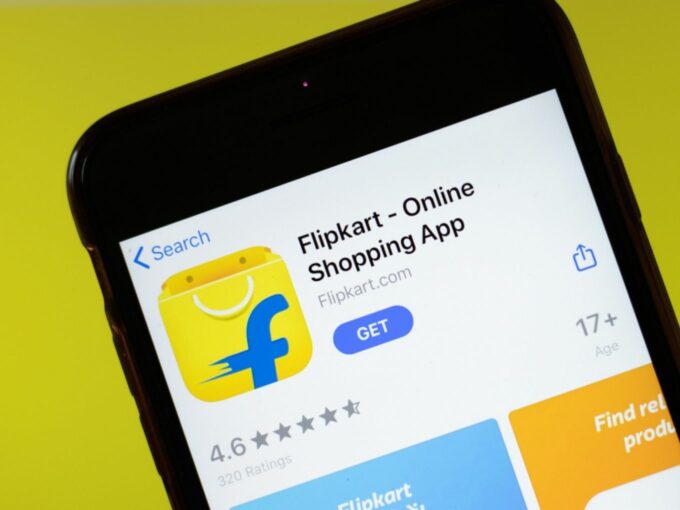 Homegrown ecommerce giant Flipkart has raised $62.8 Mn from China-based gaming and social media giant Tencent as an extension of its $1.2 Bn funding rounds, the Walmart-owned company’s regulatory filings in Singapore have highlighted.

The filings, which were sourced by business intelligence firm Paper.vc, showed that Tencent will own about 4 to 5.3% stake in Flipkart Pte, which is the online retailer’s Singapore-based holding. Though this is a small investment in the ecommerce giant, it comes as a time when the anti-China sentiment is at its peak.

This has particularly hit ByteDance and Tencent hard. While ByteDance lost its largest market for TikTok, Helo and other apps. Several Tencent-owned gaming apps, including PUBG, have been banned in India as well. Shenzhen-based tech conglomerate Tencent’s shares fell more than 2% or lost $14 Bn in intra-day trade after the ban,

Besides this, the Indian government has also updated its foreign direct investment (FDI) guidelines to set up a screening process for all investments coming in from the neighbouring countries, especially China. However, Flipkart will get away with this regulation since the investment is in its Singapore-based holding.

Flipkart had raised $1.2 Bn earlier in July in a round led by its majority stakeholder Walmart along with other existing shareholders at a $24.9 Bn valuation. The company had noted that the fresh fundraise will be used to support Flipkart’s recovery from the Covid-19 crisis.

In a subsequent statement, Flipkart CEO Kalyan Krishnamurthy said,“Since Walmart’s initial investment in Flipkart, we have greatly expanded our offer through technology, partnerships and new services. We will continue innovating to bring the next 200 Mn Indian shoppers online.”

As far as Flipkart Group is concerned, it includes ecommerce venture Flipkart, fashion retailer Myntra and a logistics and delivery service eKart. Digital payments giant PhonePe was a part of the group as well, but was established as a separate entity last year. Meanwhile, another fashion portal Jabong was a part of the company, but it was shut down earlier this year to scale Myntra.

Earlier in July, Flipkart also acquired its parent company Walmart’s B2B wholesale store, Best Price Modern Wholesale, to launch its own service ‘Flipkart Wholesale’ in a bid to expand its presence in the food and retail segment. This reverse acquisition will help Flipkart Wholesale strengthen its capabilities and B2B service offering. Walmart India employees will join Flipkart Group and the home office team will integrate over the next year.