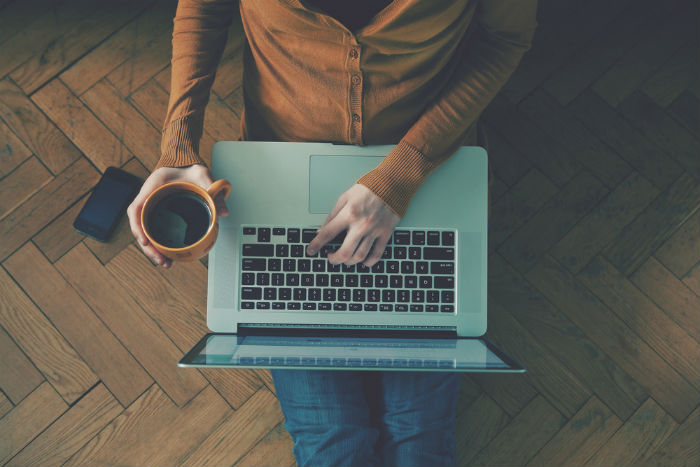 Indian Native Sundar Pichai is the new Google CEO. Google is restructuring itself to slim down the company and renew its focus on innovations. Alphabet is the new company that has been spun off with the existing Google products and Larry Page will be heading Alphabet while Sundar takes over Google.

Rohit had stepped down from his role as MD of the company to start new initiatives.  However, he continue to hold shares in the company.

Housing.com Has Reached Another Milestone

Company has now crossed 1 Mn verified property listings in the Rent and Resale sections, since its establishment.

As a consequence of which diesel taxis will be barred from making point-to-point rides within the city.Vehicles moving to Gurgaon or Noida will be spared from the ban as it is outside Delhi city limits.

With the Launch Of  ‘Neighbourhood Market’, ShopClues will now connect local sellers with buyers near them across mobile and web platforms.

This vertical will focus on all kinds of automobiles, i.e. cars, bikes and commercial vehicles. The company said that it is also going to formally launch its verticals in real estate, jobs and services in the next 4 weeks.

Housing.com To Fire Over 600 Employees

Employee’s layoff will take place in the next three months. This move seems to be aimed at controlling the cash burn and shift the focus to core technologies.

According to the company, it has witnessed a 150% growth in the number of products sold as compared to 2014.

Lets have a look at other developments of the week

With this rebranding, Bangalore-based mobile news aggregation platform, NewsHunt, plans to enter into new verticals such as shopping and test preparation.

Xiaomi Sets Up Its First Manufacturing Unit In India

Xiaomi has partnered with Foxconn to set up its first manufacturing unit in India at Sri City, Andhra Pradesh. The partnership has already started to bear fruit with the launch of  first ‘Made In India’ smartphone- Redmi 2 Prime, which is priced at INR 6,999.

This feature offers a virtual walk through of a neighborhood of any locality selected by user.

Property buyer can get 360 degree view or a street view of the location mapped on google maps (along with geo-code) this eliminates the need to visit the location in person.

In an attempt to increase company sales, Sansui will sell its air-conditioners and certain models of televisions and refrigerators exclusively through Flipkart.

Sellers on Ebay can now get loans upto Rs 1 crore without any collateral. Many other online marketplaces are trying to empower their sellers with such schemes.

Jason will be reporting to the Operating Committee and the Board. Prior to this, he was the co-founder & CEO of Valiant Entertainment.

Viraj will lead the technology development solutions to enrich the seller’s experience. Prior to this, Viraj has worked with Adobe Systems for 16 years, where he most recently served as Director Engineering.

Udyogi’s association with Tolexo goes beyond safety shoes to all personal protective equipment, while Hillson is slated to launch its latest line of safety shoes, “Hillson Max”, exclusively for Tolexo customers. The partnership with both Hillson and Udyogi will offer Tolexo customers seamless access to premier safety equipment at matchless prices.

Gurgaon based food delivery startup, Yumist, plans to cover most of the city within a matter of weeks. Yumist offers a dynamic menu of homely meals with prices as low as Rs 75 via its Android app.

The partnership will allow News Republic app users to access the latest cricket news and scores of all  matches. The users can select the “cricket” topic and read the news and  score updates.

Treebo goes live with its operations in Delhi, Mumbai and Jaipur from August15

With this launch, Treebo is now present in four of the country’s six largest travel destinations.

Company offers budget accommodation with 100% guaranteed quality to travellers, through online booking.  Earlier this year the group raised $6 million financing  from Matrix Partners India and SAIF Partners and will be utilising it for its nationwide expansion.

Based on the current locations, Vyomo helps its customers discover Salons and Spas, compare prices, read customer reviews and instantly book the service they want within a few taps. In just two months, Vyomo has registered more than 3000 salon and Spa service providers across Delhi, Mumbai and Bangalore. Vyomo launched its first mobile app in May 2015.

This initiative would involve Ola investing in the re-skilling of such interested candidates, helping them embrace technology and empower them to grow as skilled micro-entrepreneurs on the Ola platform. Ola Sainik will also over a phased manner, make available larger benefits like training, education and insurance for the family members of Ex-servicemen on the Ola app. The first batch of ‘Sainiks’ are expected to join the platform in the coming week.