Jason Kothari Had Joined Snapdeal In January 2017 From Housing.com 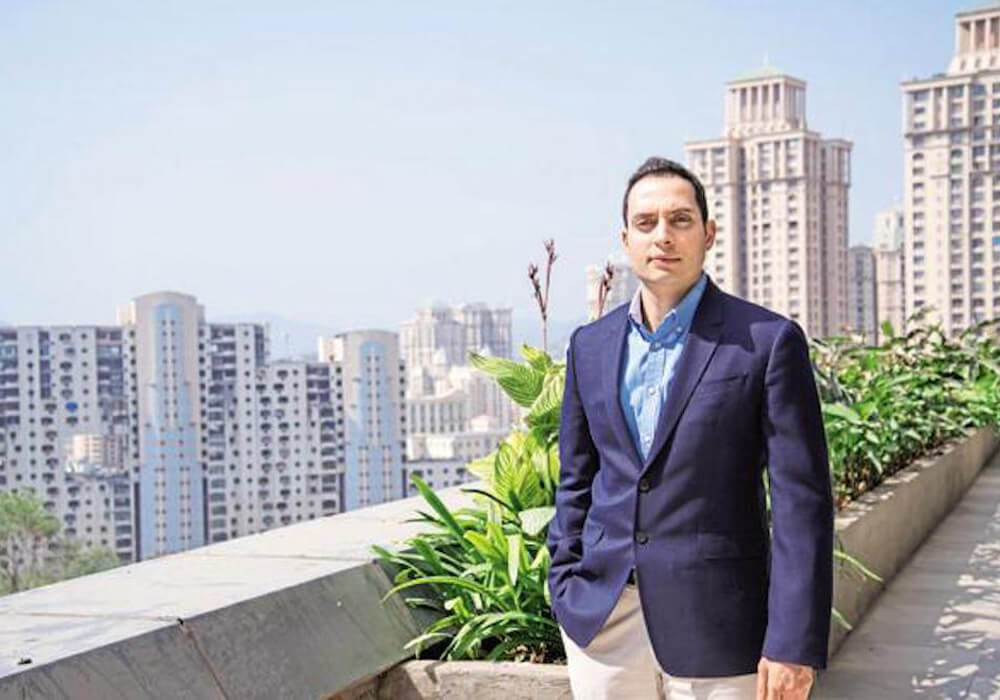 The chief investment and strategy officer of Snapdeal, Jason Kothari, has called it quits with the company just one-and-a-half-year after joining the troubled marketplace.

According to reports, Jason Kothari is now set to join Ahmedabad-headquartered Infibeam as its president, leading the strategy, corporate development, international operations, and investor relations functions.

Vishal Mehta, managing director, Infibeam, said, “Jason joins us with a history of high-impact business and strategic leadership where he has changed their outcomes and created significant value for all stakeholders. At Infibeam, we will leverage his valuable experience to help realise our global plan and drive the next era in the company’s evolution.”

Jason Kothari also confirmed the move. Kothari has been known for turning around the Housing platform after the infamous falling out and subsequent firing of CEO Rahul Yadav and amidst high cash burn rates.

Post-merger, Jason had revealed his plans to pursue other opportunities in the Indian Internet space, while being an advisor to the joint entity through the end of February 2017.

Prior to joining Housing.com, Kothari was CEO and Vice-Chairman of character-based entertainment company Valiant Entertainment. He holds a Bachelor of Science degree from the University of Pennsylvania’s The Wharton School and has also been an investor.

This comes at a time when Snapdeal has been a turmoil for last 18 months. Once valued at $6.5 Bn (in February 2016), Snapdeal has been struggling to remain afloat amidst increased competition from rivals Flipkart and Amazon. In April 2017, after its valuation fell to $1 Bn, Snapdeal’s biggest investor SoftBank proposed a merger with rival Flipkart.

Snapdeal had posted a 75% increase in its loss for the financial year ended March 2017. It also recently offloaded its cloud-based inventory management subsidiary, Unicommerce to Infibeam for $17.8 Mn (INR 120 Cr).

Between February-March 2017, as part of a cost-cutting exercise, Snapdeal reportedly laid off over 30% of its workforce or 1,000 people, with 600 being eliminated in February alone.

After the breakdown of merger talks, on August 1, 2017, it was reported that the Kunal Bahl- and Rohit Bansal-founded startup was gearing up to dismiss about 80% of its employees.

While ecommerce battle refreshes up with Walmart-Flipkart and Amazon, which is gearing up its war chest, Snapdeal is in for a major setback with Jason Kothari’s goodbye.