The partnership is said to be a non-exclusive one, Viacom18 will also produce content for other platforms

With this, Netflix is looking to attract more Indian users to its platform 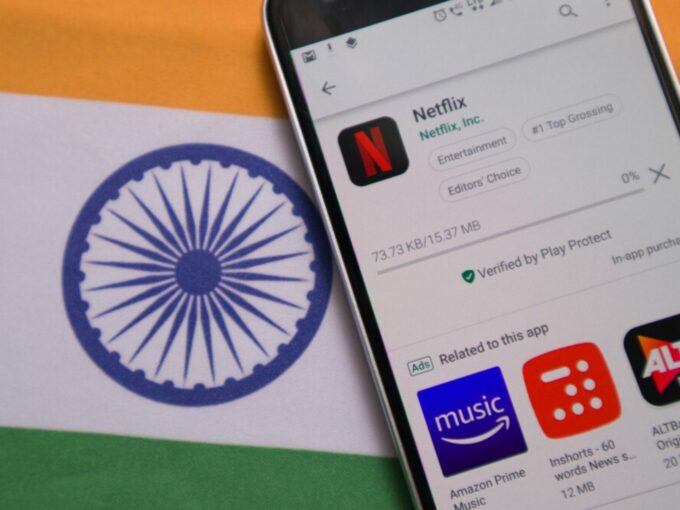 Global video streaming platform Netflix is reportedly in talks with Network18’s Viacom18 for a multi-year partnership to source at least 10 shows, mainly in Hindi.

According to a Reuters report citing sources, Netflix is looking to expand its offerings in India by sourcing locally produced content from Viacom18, which is a joint venture between ViacomCBS and Reliance Industries’ Network18. The financial terms of the potential partnership are still not clear as the talks are in early stages.

However, this would not be an exclusive partnership, according to the report. Network18 and its affiliates will continue to create content/shows for other platforms like Amazon Prime, while creating exclusive shows for Netflix as well.

Netflix spokesperson in India denied that the company was in talks with Network18 or Viacom18, whereas Viacom18 has declined the reports completely.

In an attempt to attract more Indian audiences, Netflix has been exploring original Indian content on its streaming platform. Last year, Netflix had planned to launch 22 original movies and 11 series from India by 2020. This was said to be a part of the company’s effort to create diverse and appealing content from India.

Netflix’s spokesperson had previously told Inc42 that it collected data points that suggest the market has a huge appetite for films. “As a percentage of the overall time spent on Netflix, film viewing in India is the highest and 70% of its subscribers see at least one film in a week.”

For this, Netflix has also been coining partnerships with several big production companies in India. For instance, in December 2019, Netflix had also partnered with Tipping Point, the digital content arm of Viacom18 Studios, to source three original series — ‘Jamtara — Sabka Number Aayega’,  ‘She’ and ‘Taj Mahal 1989’.

Besides this, Netflix has also partnered with Karan Johar-led Dharma Productions’ digital content company called Dharmatic Entertainment. Under this long-term partnership, the two will create a broad range of new fiction and non-fiction series and films exclusively for Netflix subscribers.

In its quarter two earring call of the financial year 2020, Netflix CEO Reed Hastings had told company investors that the company has been moving its content from a semi-exclusive catalog and 2nd-window unbranded content to branded exclusive 1st window original content for many years.