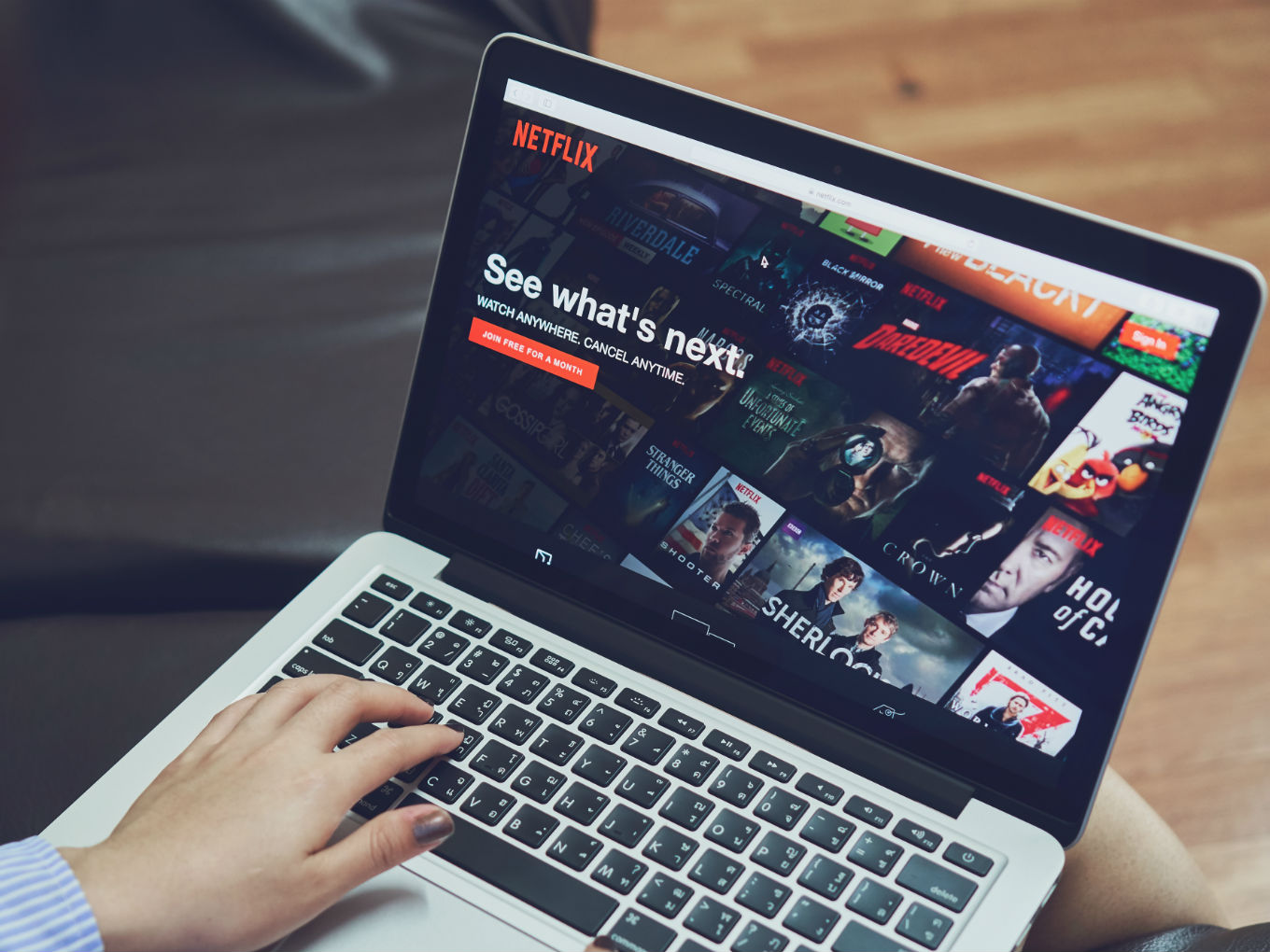 US-based video streaming giant Netflix has announced a long-term partnership with Karan Johar’s online-focussed production company, Dharmatic Entertainment. Under this, the two will create a broad range of new fiction and non-fiction series and films exclusively for Netflix members.

Interestingly, this isn’t Johar’s first association with Netflix. Prior to this, Johar first worked with Netflix in 2018 on Lust Stories. He is also directing two upcoming Netflix films titled Ghost Stories and Guilty.

Dharmatic was looking to bring a variety of content in formats such as long-form, short-form, reality shows, travel, food, and game shows. Bela Bajaria, VP, International Originals, Netflix, said, “Johar and Dharmatic Entertainment will have all the creative freedom and support they need to create pioneering dramas and unscripted series as well as films.”

Netflix CEO Reed Hastings had told company investors in its quarter two earnings call that the company has been moving its content from semi-exclusive catalog and 2nd-window unbranded content to branded exclusive 1st window original content for many years.

Over the last year, Netflix has been exploring Indian content on its streaming platform to gain user base in the country. For this its original movies and series have been the plan. Recently, Netflix had planned to launch 22 original movies and 11 series from India by 2020. This was said to be a part of the company’s effort to create diverse and appealing content from India.

The reason for the company’s optimism about the Indian market is in the viewership numbers for the platform in the country. The company claimed that the number of films watched per month per subscriber in India has grown by 50% since last year.

Netflix earlier told Inc42 that it collected data points that suggest the market has a huge appetite for films. “As a percentage of the overall time spent on Netflix, film viewing in India is the highest and 70% of its subscribers see at least one film in a week.”

The company’s popular Indian original series include Delhi Crime, Leila, Rajma Chawal, Sacred Games, Selection Day and more. Johar-directed Lust Stories was Netflix’s largest-watched original in the first month, in terms of viewership percentages, among all the markets it operates in.

Recently, the company also launched a cheaper INR 199 plan for the country. The INR 199 mobile-only plan for India restricts the usage of the service to one mobile device and offers only the standard definition viewing at ~480p. It also supports viewing on tablets.

As of now, online streaming platforms do not require any certification or approval from the CBFC before releasing any feature film or series on their platform. This gives them impetus to experiment with the content and thus, engage younger audience. The platform has largely struck the chord because of unfiltered use of colourful language and visuals.

Karan Johar said, “With its unique creative freedom and instantaneous global reach, Netflix provides a fearless space for creators. I’m super excited about the projects we already have in development and the limitless possibilities ahead. To create universal stories from India that the world discovers is an incredible and unprecedented opportunity.”

However, earlier this year, Netflix along with other OTT platforms operating in India had signed a self-regulatory Code of Best Practices under the aegis of IAMAI. The code was meant to stop online video platforms from showing content that’s deemed objectionable by Indian courts, disrespects the national emblem and flag, outrages religious sentiments promotes terrorism or violence against the state and shows children in sexual acts.

In India video streaming is poised to become a market worth $5 Bn by 2023.