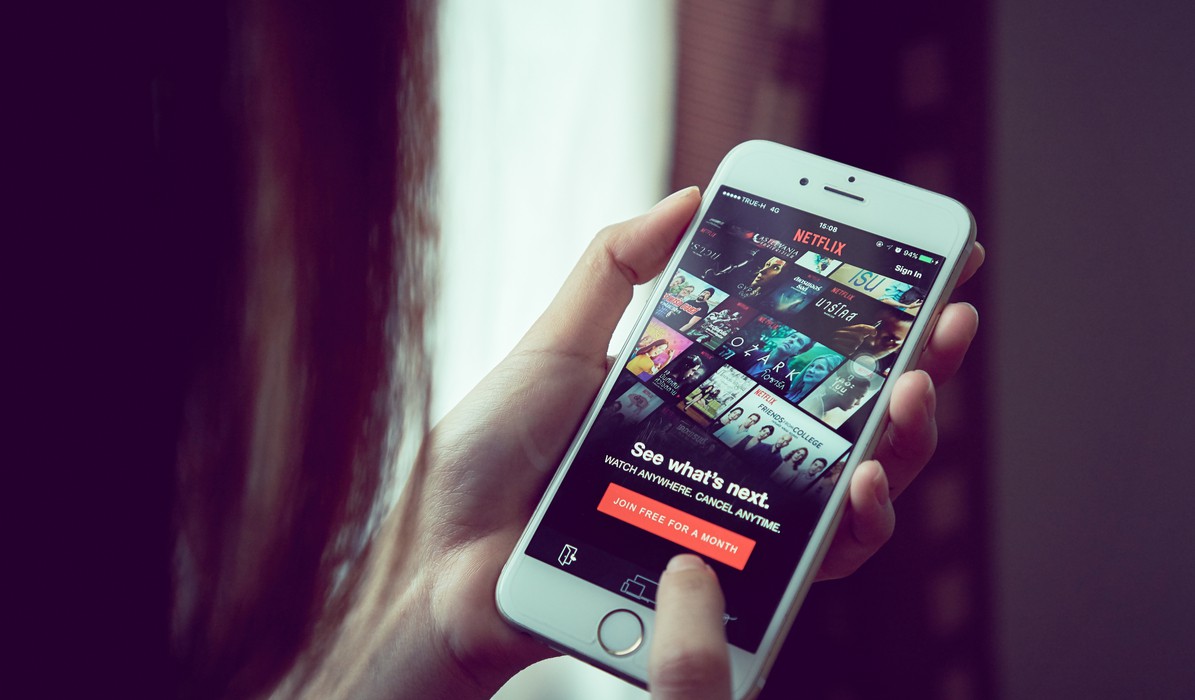 Netflix has been testing the plan in India for several months

Global video streaming platform Netflix has announced plans to roll-out a low price mobile-only subscription plan for Indian market. The plan is expected to be launched in the third quarter.

“We believe this plan will be an effective way to introduce a larger number of people in India to Netflix and to further expand our business in a market where Pay TV average revenue per user (ARPU) is low — below $5,” the company said in its shareholder letter.

The California-based company has been beta testing this mobile plan in India for several months now. Earlier in March, this mobile-only test plan was reported to be priced at INR 250 per month which is half the price of company’s existing basic monthly plan of INR 500.

Netflix has taken a step back on its earlier stance on pricing. CEO Reed Hastings had earlier said that the video company is not keen on bringing any cheap subscription plans for its Indian subscribers, as he does not believe that the company has a pricing issue in the subcontinent. “Because if it was, everyone would be on the lower price plan,” Hastings added.

Netflix has reportedly run similar trials in Malaysia and other countries in November 2018.

Earlier in May, Netflix had told Inc42 that its data points suggest that Indian market has a huge appetite for films. “As a percentage of the overall time spent on Netflix, film viewing in India is the highest and 70% of its subscribers see at least one film in a week.”

It has also added that the number of films watched per month per subscriber in India has grown by 50% since last year.

Based on which, Netflix had planned to launch 22 original movies and 11 series from India by 2020. This was said to be a part of the company’s effort to create diverse and appealing content from India.

India is estimated to emerge in the top 10 lists in the global OTT market by 2022 with revenue of over $803 Mn (INR 5,500 Cr), according to an audit and consultancy firm PwC. Also, a recent Google report has estimated India to have 400 Mn active internet users and 350 Mn connected smartphone users.

The report noted that on an average India adds 40 Mn internet users on a Y-o-Y basis, which is among the fastest in the world. Further, an Indian subscriber was found to have an average 8GB per month mobile data usage which is comparable to developed markets.

Other players in the India’s OTT segment have been offering comparatively lower cost plans than Netflix Basic. While the rival Amazon Prime Video costs INR 129 per month, the other major player Hotstar Premium starts at INR 199 per month.

In addition to these, India has also witnessed a hike in the popularity of companies such as ZEE Entertainment’s ZEE5 which is available at INR 99 per month, Reliance-backed ALTBalaji whose subscription plan costs INR 100 per month. Another new entrant in the sector is Times Internet’s MX Player, which currently operates on a free ad-supported model. Also Youtube has recently launched Youtube Originals, which is priced at INR 129 per month.

Commenting on the growing competition in the global OTT segment, Netflix said, “We, like HBO, are advertising free. That remains a deep part of our brand proposition; when you read speculation that we are moving into selling advertising, be confident that this is false.”

“We believe we will have a more valuable business in the long term by staying out of competing for ad revenue and instead entirely focusing on competing for viewer satisfaction,” the company added.

Further, Netflix reported that its revenue growth has accelerated 400 basis points to 26%, and operating income increased 53% year over year in Q2. Also, the platform’s paid membership is said to have grown by 2.7 Mn, which is however, less than the 5.5 Mn growth in Q2 a year ago. In Q3, the company expects to grow by 7 Mn paid memberships, more than the 6.1 Mn in Q3 a year ago.

The Disney owned content streaming platform Hotstar, has recently claimed to have hit 100 Mn daily active users during the India versus Pakistan match at the ICC Cricket World Cup on 16 June, making it the highest-ever single day reach for the platform.