Netflix has partnered with Tipping Point, the digital content arm of Viacom18 Studios

Netflix is going to launch three new shows — Jamtara, She, and Taj Mahal 1989 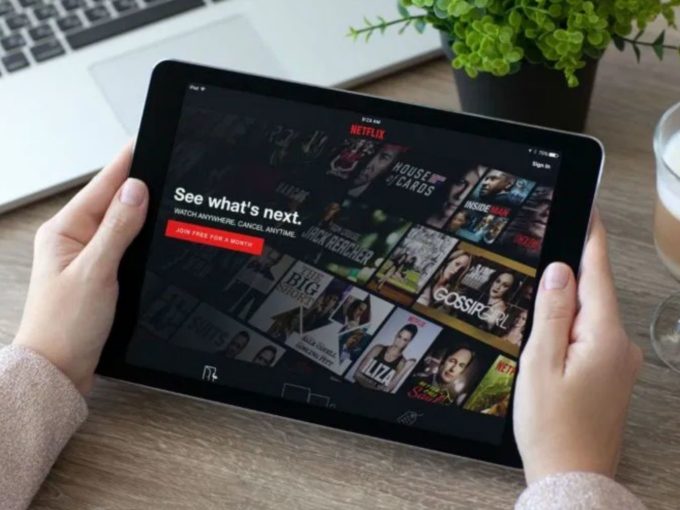 The three series will join the growing viewership of Netflix’s original productions made in India. These stories, which range from thriller to romance to drama, are produced by Tipping Point.

According to Netflix, ‘Jamtara — Sabka Number Aayega’ explores the conflicts that emerge when a small town is identified as India’s phishing capital. ‘She’ is a story of an undercover cop’s journey discovering her sexuality and breaking stereotypes while taking down a drug cartel. ‘Taj Mahal 1989’ is a nostalgic exploration of love and longing set against the monument of enduring love.

Speaking about the partnership Ajit Andhare, COO of Viacom18 Studios, said that each series is motivated by a film-scale mindset and the company looks forward with these distinctive series, using its trademark narratives, for entertaining audiences in India and around the world.

The announcement of the partnership with Viacom 18 and the launch of three new originals comes on the heels of the recent India visit of Netflix’s founder and CEO Reed Hastings. At an industry event, Hastings said that Netflix will invest INR 3000 Cr on producing original content in India.

In India, Netflix launched its digital video streaming service in 2016. Since then, the company has focussed a lot on producing content focused on Indian audiences.

Moreover, Netflix, for its India focused content, has also received positive responses from its global users. Notably, animation web series Little Bheem was viewed by 27 Mn households outside the country. “Sacred Games travelled though the world which shows that Indian ideas and characters are spreading around the world,” Hastings has said during his recent visit.

Besides these two, Netflix broadcasts Little Things, Delhi Crimes, Ghoul, Selection Day, among others to woo audiences in India.

Moreover, the video-streaming company has also started to test offering discounts on long term subscription plans in India. As part of this pilot, Netflix is selling three, six, and twelve-month plans to new users at a discounted rate, with savings ranging from 20% to 50%.

In the OTT space in India, Netflix competes with Disney-owned Hotstar and Amazon Prime. From just showing web series and movies around the world, both these platforms have also changed their focus on creating more Indian content.