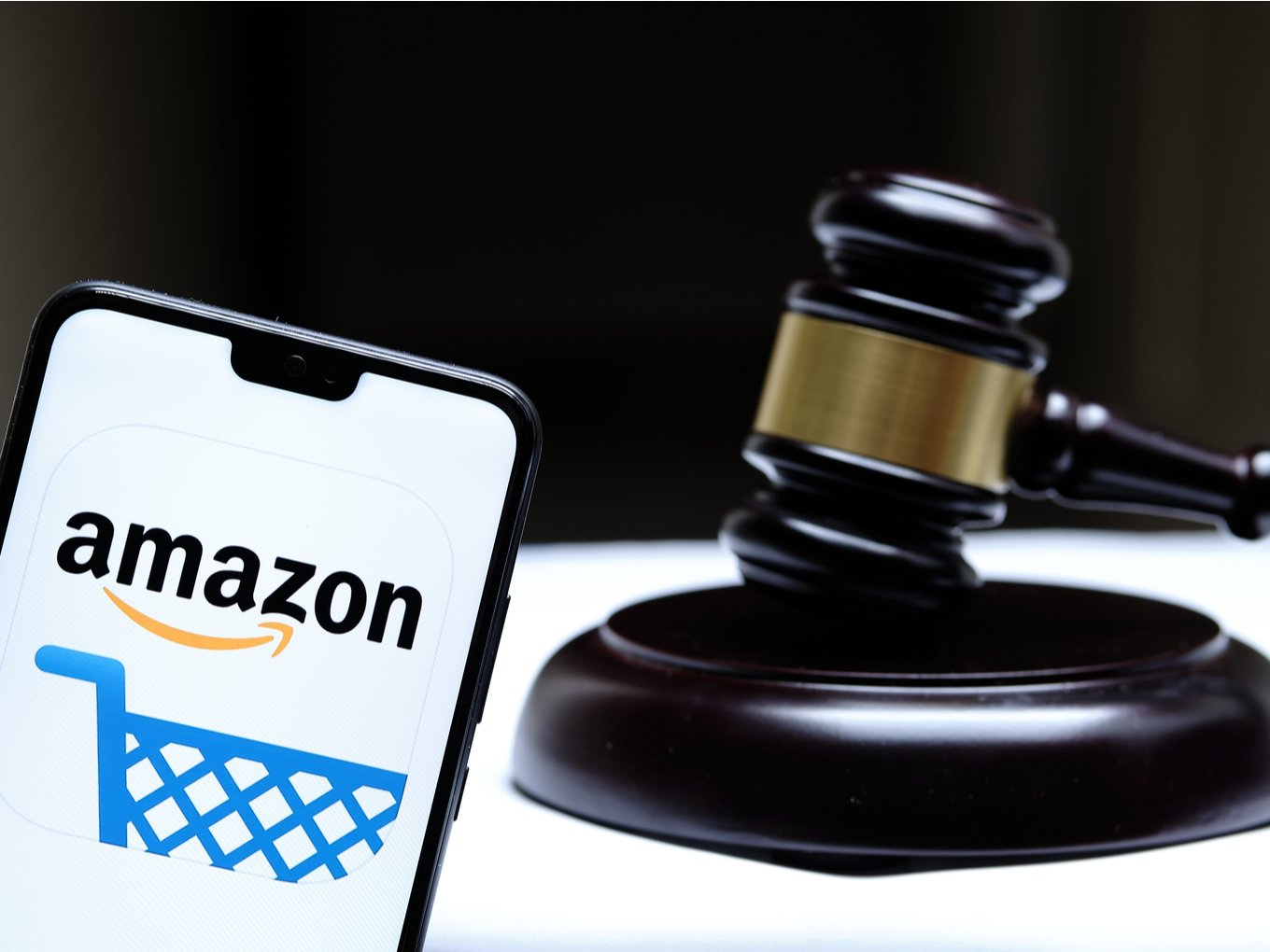 CCI imposed the penalty in December 2021 after it temporarily suspended the Amazon-Future Coupons deal of 2019, worth INR 1,400 Cr.

Amazon had filed a petition with NCLAT to challenge the CCI decision in January 2022, and a hearing on the same began in February 2022

The National Company Law Appellate Tribunal (NCLAT), in a hearing on Monday (June 13) has upheld the INR 202 Cr penalty that was imposed on US-based ecommerce giant Amazon by the Competition Commission of India (CCI).

CCI imposed the penalty in December 2021 after it temporarily suspended the Amazon-Future Coupons deal of 2019, worth INR 1,400 Cr.

In a 57-page order, the CCI had said the approval for the Amazon-Future Coupons deal ‘shall remain in abeyance’. The competition watchdog had suspended the deal stating that Amazon had withheld important information from it in 2019.

It is prudent to note here that Amazon’s claim of blocking the $3.4 Bn deal between Future Retail and Reliance Retail was based on this deal. The ecommerce giant had said that since it has an indirect stake in Future Retail, the latter can’t sell anything to Reliance.

The deal would have seen Reliance Retail pick up Future Retail’s logistics, retail and warehousing businesses. It was recently called off as Future Retail could not secure stakeholders’ approval.

Amazon had filed a petition with NCLAT to challenge the CCI decision in January 2022, and a hearing on the same began in February 2022.

The ecommerce giant argued that CCI can’t revisit its own judgements. Senior counsel Gopal Subramaniam had said, “This is a serious matter. This is for the first time in India that two years after approval has been granted and FDI has come in, the order has been kept in abeyance.”

Speaking on the same, Praveen Khandelwal, secretary general, Confederation of All India Traders (CAIT) said, “We welcome the order which clearly states wrongdoings of Amazon. Any plot to capture the ecommerce and retail trade of India will not be succeeded. India is not a banana republic & laws are not weak.”

The almost-two-year-old tussle among the three parties- Amazon, Reliance Retail and Future Retail has seen multiple twists and turns.

The companies almost looked set for an amicable closure of the case in March 2022, with Amazon’s counsel calling for talks. Shortly thereafter, Amazon alleged Reliance and Future of fraud and has been publicly slamming the two Indian companies ever since, starting with taking out front-page ads across multiple major dailies.

Last month, Amazon accused Future of foul play as Reliance aggressively took over 835 of its stores across the country. In a letter written to multiple stakeholders including two independent directors of Future, Amazon wrote, “You, as independent directors, have facilitated this fraudulent stratagem to defraud the Indian public and regulators.”

With the outcome of the NCLAT hearing, Amazon’s grip over Future Retail has slipped a bit more. It is to see now, how Amazon takes the order and what comes next from the ecommerce behemoth.