With The Newly Forged Partnership, Myntra Looks To Boost Sales Of Its Private Brands 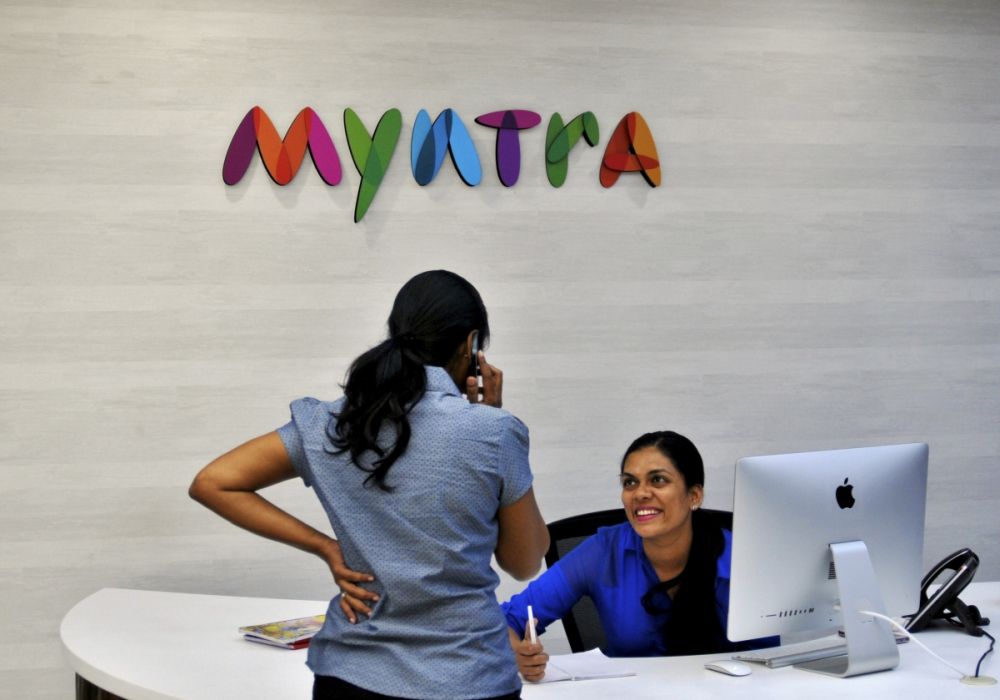 Online fashion retailer Myntra has reportedly on-boarded a new exclusive seller Sane Retails in an effort to comply with DIPP norms. Released in March 2016, these regulations dictate that no single vendor should drive more than 25% of the overall sales for any ecommmerce platform.

The Flipkart-owned company will primarily be working with Sane Retails to sell its private brands. Furthermore, the move is geared towards reducing Myntra’s reliance on its largest vendor Vector E-Commerce.

Commenting on the development, a source stated, “The government has not taken any action on e-tailers yet, giving them ample amount of time to meet the guidelines. Now, to make sure their business structure does not get challenged by the authorities, Myntra is working closely with this seller.”

As per reports, Myntra is looking to turn Sane Retails into an alpha vendor that has access to the company’s fulfillment centres for efficient inventory storage. The seller will also have access to Myntra’s logistics infrastructure for faster deliveries.

Up until last year, Myntra followed a dual model of sourcing products from vendors. Products sourced directly from the inventory were specified as Vector E-Commerce products. Until February 2016, one of Vector’s owners, Prabhakar Sunder, served as Myntra’s Chief Financial Officer.

To comply with DIPP norms, the fashion retailer also started working with another seller Tech Connect Retail in August 2016. At the time, it was reported that Myntra was looking to partner with a few more vendors in order to adopt a marketplace structure.

To further thwart Vector’s hold, Myntra was reportedly considering moving some of the Vector employees to Myntra Designs. A source close to the development said at the time, “Myntra’s (earlier) structure could have been easily challenged legally. The law clearly states that the two entities—one that had foreign direct investment and the one that sells to the consumers—need to keep an arm’s length distance.”

A Similar Story With Amazon And Cloudtail

In September 2016, Amazon India’s biggest merchant Cloudtail stopped selling mobile phones via the ecommerce platform, in a move geared towards compliance with DIPP norms. Prior to that, smartphones contributed towards a significant portion of Cloudtail’s revenues. Currently, popular brands like Samsung and Apple are sold by newer sellers who get priority display at Amazon as compared to Cloudtail.

At present, Cloudtail enjoys Platinum vendor privileges, including favourable rates as well as fees. Following the termination of Amazon India’s invite-only Platinum Seller Program (PSP) in June, Cloudtail remains the only member of this highly exclusive club. The merchant raked over $707.8 Mn (INR 4,591 Cr) in revenue during FY16, an estimated 300% increase compared to the year before.

In July 2017, Amazon was looking to create new Platinum merchants like Cloudtail, for which it reportedly held talks with family-run investment offices of Infosys co-founder Kris Gopalakrishnan and Dabur’s Burman Family Holdings.

Through its partnership with Sane Retails, Myntra is likely looking to boost sales of its private fashion labels, which currently account for around 22% to 23% of the fashion etailer’s total sales.