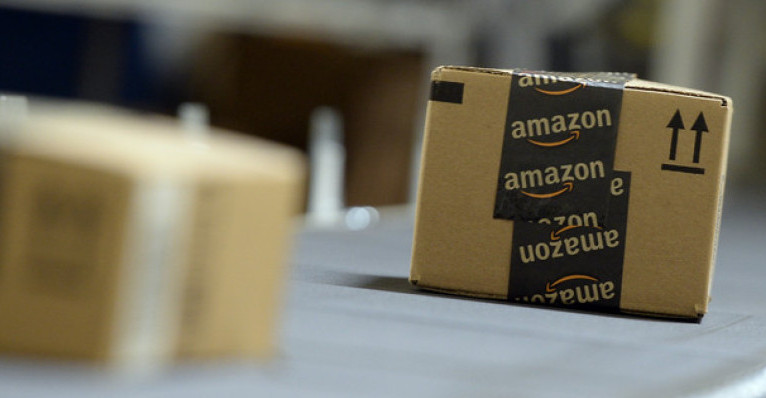 The sales have been brought to a halt following India’s foreign investment policies that prevent a single seller from accounting for more than 25% of a marketplace’s total sales, sources aware of the development said.

Mobile phones contributed towards a significant portion of Cloudtail’s revenues. As a first step to comply with the rules, Cloudtail has already stopped selling newly-launched smartphones.

Fast-selling brands such as Samsung and Apple are now sold by newer sellers who get priority display at Amazon as compared to Cloudtail.

According to sources, Cloudtail will now play an important role as ‘category builder’ for Amazon India. It will focus on future growth segments like FMCG, lifestyle products, and consumer electronics. These products have much lower unit value as compared to smartphones and Cloudtail will be able to comply with the limit mandated by the FDI norms.

Commenting on the development, a seller at Amazon India said, “The easiest way for Cloudtail to comply with the FDI norms is to move out of high-value categories, especially smartphones, which is estimated to contribute to more than half its revenue. The process has started and Cloudtail is currently liquidating existing stock and has stopped sourcing mobile phones.”

Whereas earlier, handset makers used to bill their products and inventory directly to Cloudtail, they are now being directed to bill them to Amazon Wholesale (India) Pvt Ltd, an affiliate of Amazon.com.

Not Just Zomato & Swiggy But Ola, Uber Services To Pay GST On Behalf Of Driver-P...