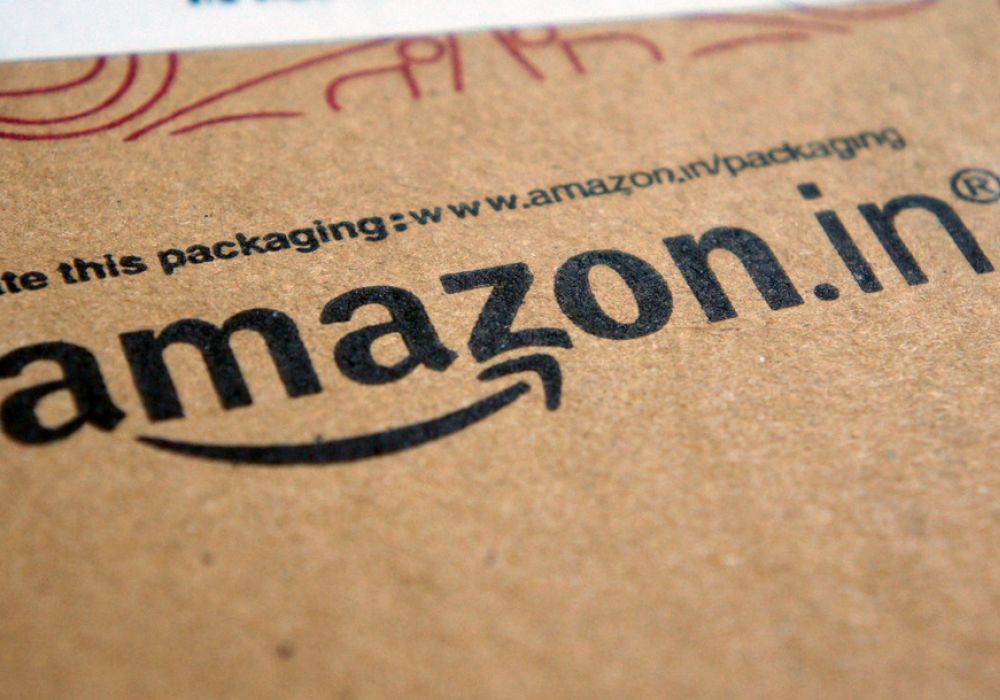 Amazon India is looking to create new online merchant entities that would serve as sellers on its ecommerce platform. As per a few media sources, Amazon India is poised to join hands with the family-run investment office of Infosys co-founder Kris Gopalakrishnan and Burman Family Holdings, the parent company of consumer brand Dabur.

It is believed that the joint venture will be modelled after Cloudtail India, which is a wholly-owned subsidiary of Prione Business Services, according to ET sources.

As stated by an ET source, “Talks are continuing with the Burman family and a deal could get hammered out in the next couple of months. Discussions with the other groups have reached an impasse.”

An email sent to Amazon India did not elicit any response at the time of publication.

Established in 2014, Prione is a joint venture between Amazon.com Inc and Narayana Murthy’s Catamaran Ventures. Today, Cloudtail enjoys Platinum vendor privileges, including favourable rates as well as fees. Following the termination of Amazon India’s invite-only Platinum Seller Program (PSP) last month, Cloudtail remains the only member of this highly exclusive club. The merchant raked over $707.8 Mn (INR4,591 Cr) in revenue during FY16, an estimated 300% increase compared to the year before.

Although the details of the JV deal have not yet been made public, it is slated to commence within the next few weeks. One of the ET sources, a partner at a company that has close ties with Cloudtail, was reported as saying, “Until the discussions on GST settle down, Amazon India will not announce the venture.” Earlier in June 2017, when Amazon India suspended the Platinum seller program, a similar reason was floated by sources close to the development.

Although GST has already come into force from July 1, 2017, the  Finance Ministry has delayed the provisions related to TDS (Tax deducted at source) and TCS (tax collected at source) for ecommerce players.

At the time, an Amazon spokesperson had supported the government’s decision stating, “We welcome the decision of the government to keep the TCS provisions in abeyance. This will benefit small businesses since they don’t have to deal with pressures of cash flow at a time when they are transitioning into a new tax regime. We are grateful to the government for acceding to the request of the industry which is still in its infancy.”

After ecommerce, Amazon is planning to foray into the food retail market with its rumoured Bigbasket acquisition. It is also set to invest a whopping $500 million in a food retail venture over the course of five years, for which it has finally received government approval. By forging new partnerships with FMCG giants like Dabur which already have a dominant presence, as well as industry stalwart Kris Gopalakrishnan, it can create more partnerships to foster online merchants. This way, Amazon India could cement its position in this fast-growing domain.