Spotify had launched its services in India on February 27 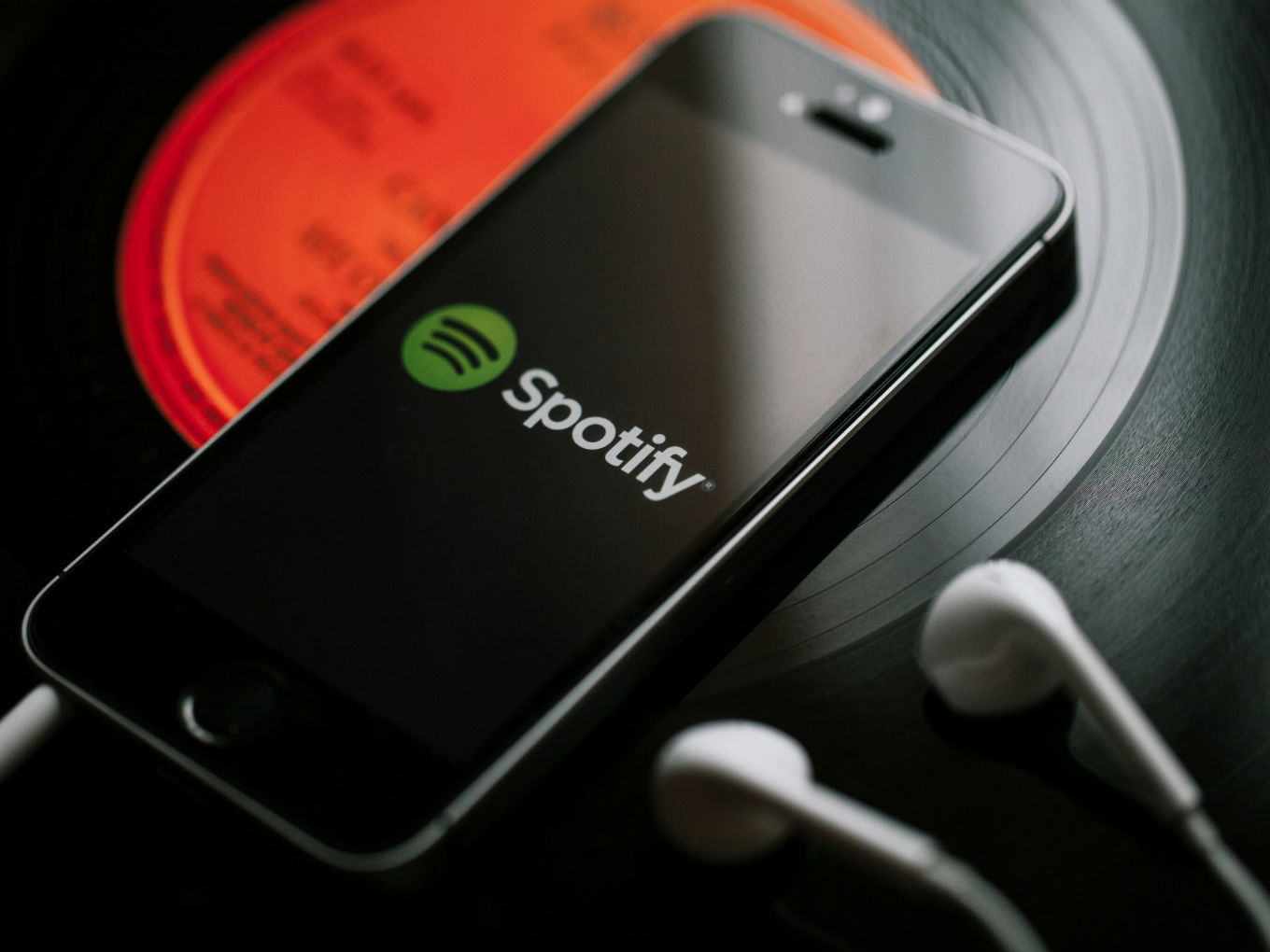 Sweden-based music streaming giant Spotify has added more than 2 Mn users in India, the company said while reporting the financial results for the first fiscal quarter of 2019 ending March 31, 2019.

“We launched India in late February expanding our global market footprint to 79 countries. More than 1 Mn users signed up for Spotify in our first week in the market, and growth has continued to outpace our expectations. We now have more than 2 Mn users in India,” the company noted in its statement.

After much speculation about its launch, Spotify finally entered India on February 27. It charges INR 119 for its premium service and its freemium service comes with ads and without the option of downloading music. It also allows users to pay for monthly or yearly subscriptions through Paytm, credit or debit cards.

Within one week of its launch, the company said that it has added more than 1 Mn unique users in India across its free and premium services.

While the company may be recording immense growth and success in the country, it has also been experiencing some setbacks in its way.

Last week, Spotify had a tussle with India’s oldest record label Saregama India, which made its way to Delhi High Court. Saregama had sought court’s injunction against Spotify to stop it from exploiting its songs or doing any act which would result in a violation of its intellectual property rights.

In response, Spotify said that it will remove all the works belonging to Saregama India from its platform within 10 days. The court noted that Spotify will be bound by its statement to take down the content, with the next hearing scheduled for May 5.

The trouble began when both the companies were in talks for partnership and Saregama had provided copyright of its catalogue a month prior to the launch of Spotify in India. However, later the license agreement could not be finalised and Saregama requested Spotify to block all of its work on the app.

Increased Competition For Spotify In India

At a time when Spotify has been welcomed by the Indian users, Youtube Music is also gaining immense popularity in the country. Earlier this month, YouTube Music announced to have hit 3 Mn downloads within one week of its launch.

Meanwhile, Amazon is also looking to tap into the growing content space in India. The company has entered into discussions with record companies to launch a free, ad-supported music service. Amazon Prime Music was inducted into Amazon’s prime offerings in India in February 2018 as the company looked to expand its Prime offerings beyond just Prime Videos and Prime deliveries.

Apart from the foreign players, Spotify is also facing stiff competition from the homegrown companies. Music streaming platform Gaana has announced to have recorded 100 Mn monthly active users (as of March 2019). In order to keep up its position in the lead, the company has now also introduced Gaana Videos and Artist Dashboard.

As music streaming grows in popularity in India, OTT companies are trying to corner as much of the share of the market as quickly as possible. According to a 2018 India Music 360 report, Indians, on an average, now spend 20 hours every week listening to music. A Statista report predicts that the Indian music streaming market will reach $227 Mn by 2023.