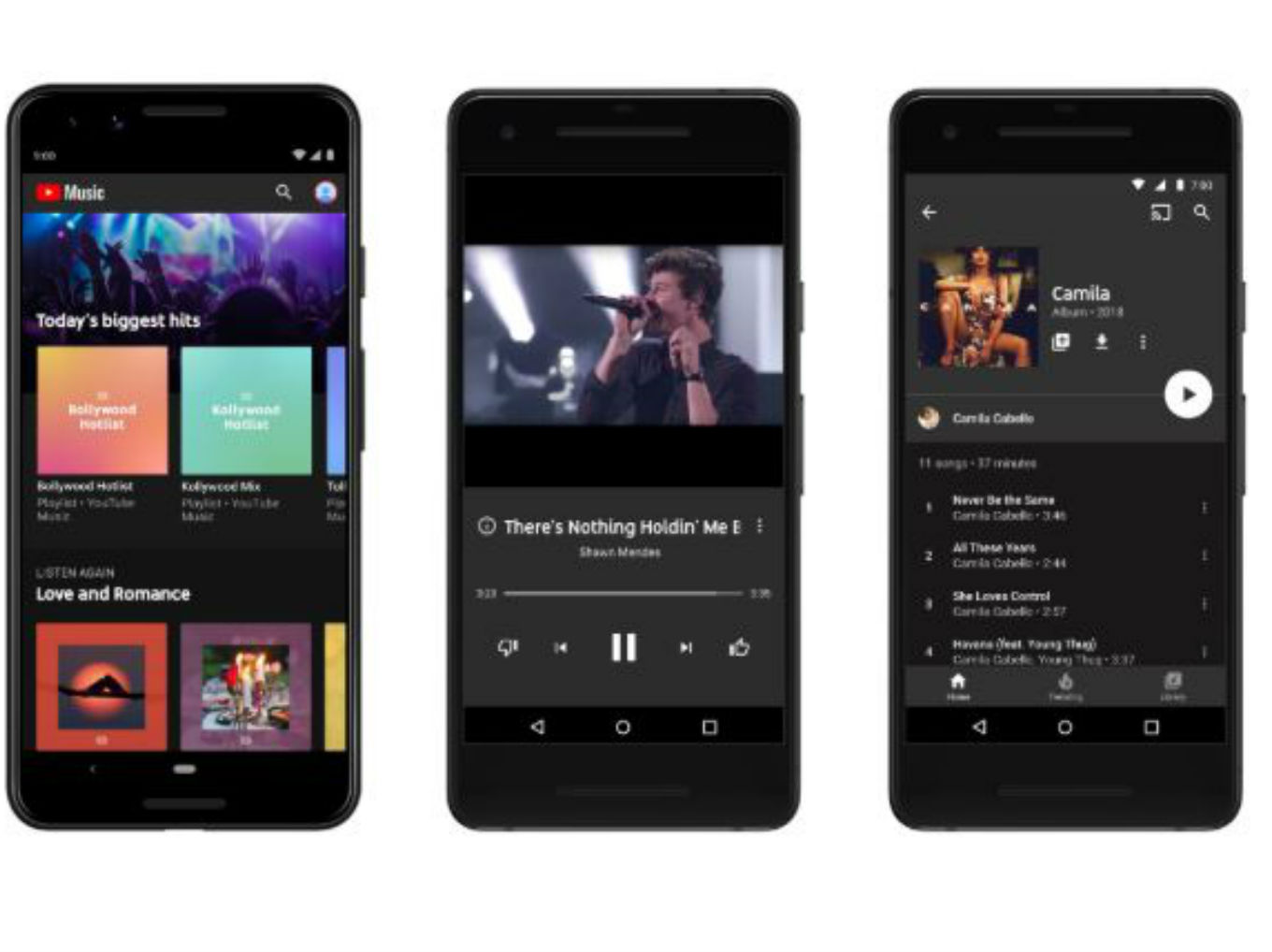 YouTube Music premium is available for INR 99 per month

YouTube Premium including Originals available for INR 129 per month

Hot on the the heels of Spotify’s launch in India, global search giant Google has now launched its music streaming service, YouTube Music. And why is it big? Because nearly 245 Mn Indians use YouTube per month.

The company announced that the days of jumping back and forth between multiple music apps and YouTube are over as YouTube Music enables you to listen, watch or discover music on the app.

It has introduced a free ad-supported version of YouTube Music while the premium paid version for ad-free music is for INR 99 per month. Also, a Google Play subscriber will get a YouTube Music Premium membership as part of their subscription each month.

Interestingly, recently launched Spotify is charging INR 119 per month for its ad-free premium version, while the existing leaders of the music streaming market in India— Gaana, JioSaavn and Hungama— charge INR 99 per month.

The Indian music streaming market is expected to hit a user penetration of 7% by 2023, from the current 6.5%, which, considering India’s current 1.3 Bn population can make a huge difference. No wonder that Indians, on an average, now spend 20 hours every week listening to music, according to India Music 360 Nielsen.

YouTube hasn’t just marked its big entry into music streaming industry today, but also the original video streaming market. The company has announced YouTube premium for INR 129 a month which will give users access to ad-free, background and offline play across all of YouTube, as well as access to YouTube Originals including Cobra Kai, BTS: Burn The Stage.

The idea of YouTube Originals first came to light last year when the company said it is looking at multiple formats for original content in the country. While YouTube has thrived on original content created by users, under ‘Originals’ it will feature content from some of its most successful creators/ partners.

India is estimated to emerge in the top 10 lists in the global OTT market by 2022 with revenue of over $803Mn (INR 5,500 Cr), according to the latest report by PwC, an audit and consultancy firm. There are nearly 30 OTT companies running OTT service in India including Netflix and Amazon Prime.