Amazon already has Prime Music in India, as part of its Prime subscription bundle 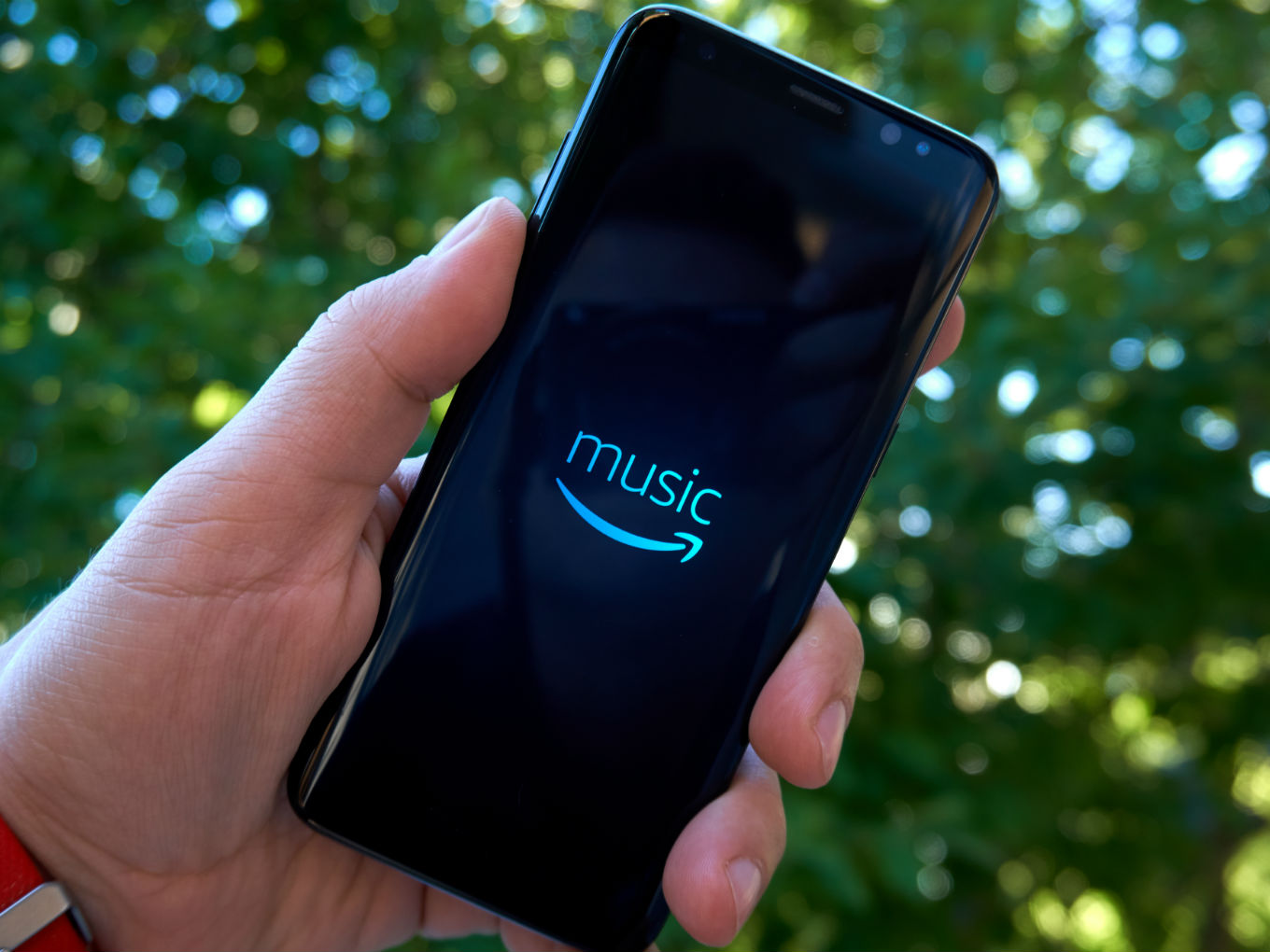 Three months into 2019 and the music streaming market in India has completely changed.  After global music streaming giant Spotify launched its services in India in February, Google-owned YouTube also ventured into the market with YouTube Music in March. And that’s not even counting the incumbent players such as Gaana, Hungama, Saavn, and Amazon Prime Music. But Amazon sees room for one more.

According to a Billboard report Amazon has entered into discussions with record companies to launch a free, ad-supported music service, which could be launched as early as next week. It’s not yet clear how the free service will coexist with Amazon Prime Music, the company’s paid music streaming offering.

Amazon Prime Music was inducted into Amazon’s prime offerings in India in February 2018 as the company looked to expand its Prime offerings beyond just Prime Videos and Prime deliveries. With millions of songs in its catalogue, from over 10 Indian languages, Amazon had come to the party with a robust offering taking on players such as Gaana, JioSaavn and Hungama among others.

With the free music streaming service, Amazon is focussing on a free music service for Amazon Echo smart speakers and the service would offer a limited catalogue of songs at no extra subscription cost. Further, to obtain licenses for the free music, Amazon has offered to pay some record labels per stream, regardless of how much money it makes through the ads it will run between songs.

At the moment, Amazon offers a bundle of services under Prime subscription at INR 999 per year or INR 129 per month. This includes Prime Reading, Prime Music, Prime Video and free deliveries.

On Android alone, Amazon Music app has over 100 Mn downloads, but according to App Annie data it’s popularity has fallen  in India over the past four months. In January, the app was No. 10 in the Music and Audio category on the Google Play Store, but it has now dropped to No 28 in the charts. 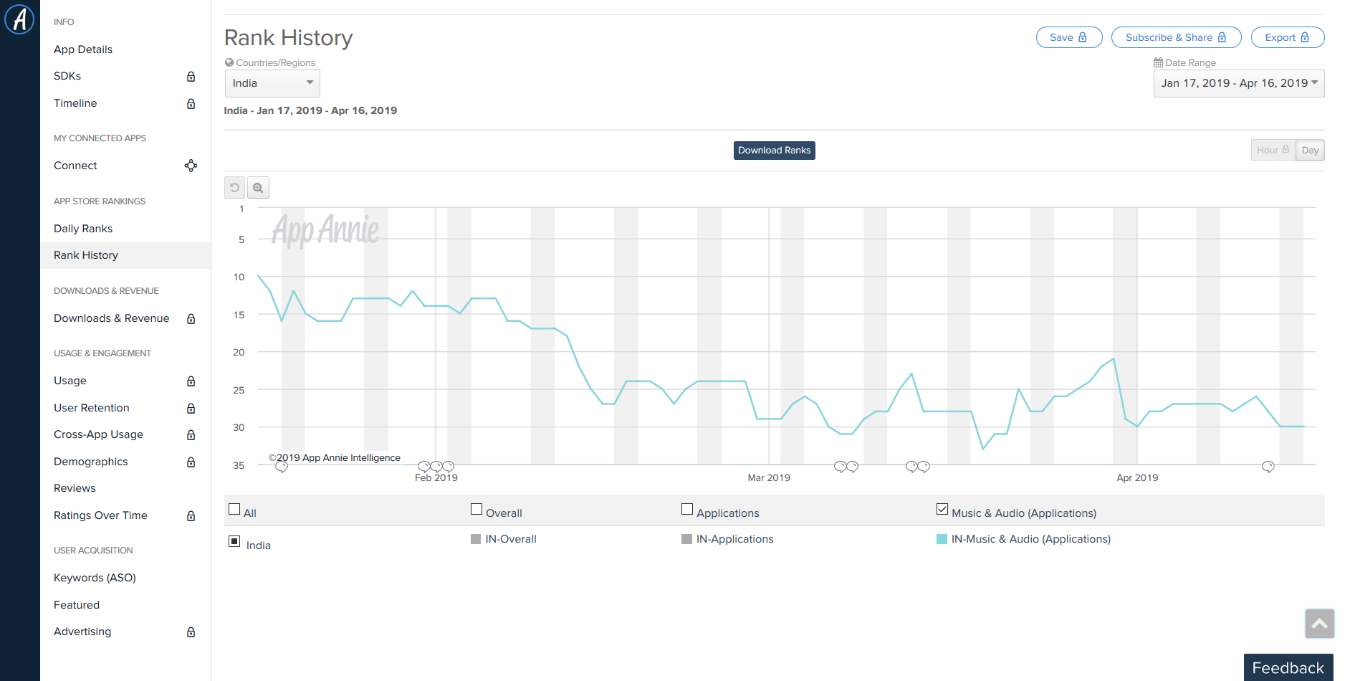 Also, Times Internet’s Gaana announced that the company is raising $115 Mn from Tencent and Times Internet in order to boost the user experience on its platform and strengthen its tech.

Notably, the Indian music streaming market is expected to hit a user penetration of 7% by 2023, from the current 6.5%, which, considering India’s current 1.3 Bn population can make a huge difference.

However, the market has changed further in the past two months with Spotify launching its service on February 27. Along with a freemium model with ads and no offline storage, Spotify offers a Premium tier at INR 119 per month along with a 30-day free trial for new users. The company claimed 1 Mn downloads in a week of the launch.

Two weeks after Spotify, YouTube Music launched in India on March 12. Besides a free ad-supported version, YouTube Music has a premium version for ad-free music for INR 99 per month. The company said it has got 3 Mn downloads within one week of its launch.

Existential Crisis Or Survival Of The Fittest?

JioSaavn has a catalogue of more than 45 Mn tracks in 15 languages with 38 Mn users and spanning across genres such as popular Bollywood music, international artists, long-form podcasts, and regional content.

Besides Gaana and JioSaavn, Hungama is another local player with over 55 Mn users (Hungama Music and Hungama Play combined).

With so many services competing for the attention of users, there’s bound to be intense competition for a share of the subscriptions. Amazon is hoping to dodge that competition with a free service that’s bundled with Amazon Echo, which is already selling well in India.