Presenting This Week's Movers And Shakers Of The Indian Startup Ecosystem 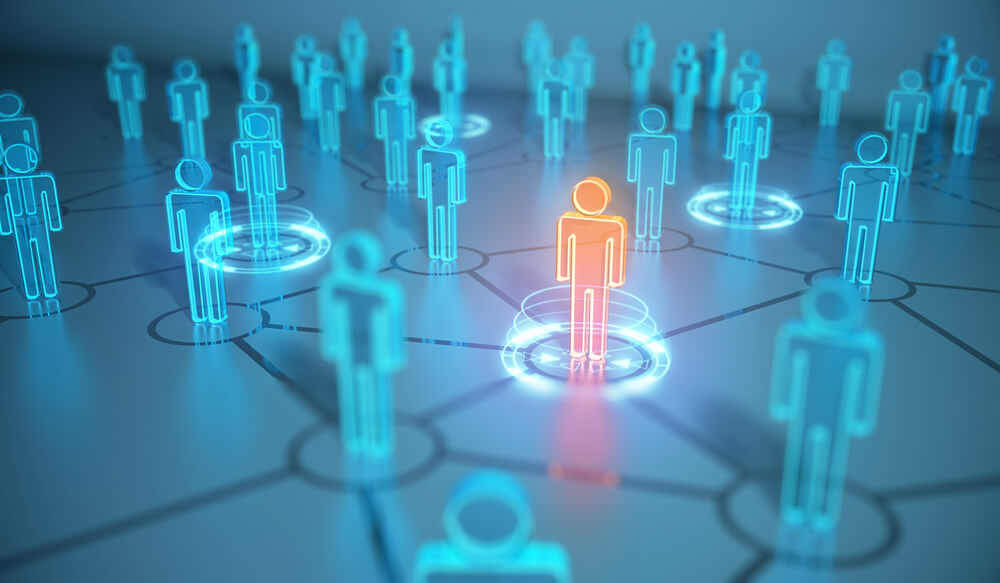 We bring to you a new version of movers and shakers this week.

Further, Dave McClure, 500 Startups co-founder, has resigned as General Partner at the firm he co-founded. This comes after several women complained of sexual harassment by McClure. Prior to this, Dave McClure accepted guilt for his wrongdoings and apologised to his team in a Medium blog post. Dave McClure posted his apology soon after he stepped back from operational functions as the Founding Partner. In a related development, 500 Startups partner Elizabeth Yin also resigned on Monday. She stated that the firm wasn’t forthcoming with employees about the reasons for McClure’s departure and was slow to separate from him. 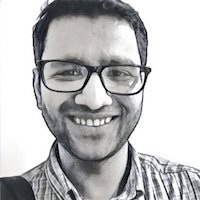 After multiple attempts at different startup ideas, Rahul Yadav, former CEO and co-founder of Housing.com has re-joined the real estate. Yadav has been appointed as the Chief Product and Technology Officer of ANAROCK Property Consultants.

ANAROCK was launched by industry stalwart Anuj Puri last month. In his current role, Rahul will be building a team of product and technology experts to improvise ANAROCK.

A company statement mentions that before joining ANAROCK, Rahul also advised the Lodha Group for a brief period. He will be based out of ANAROCK’s Mumbai offices in Bandra-Kurla Complex. 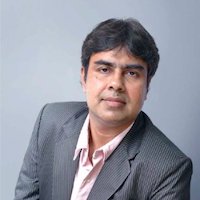 Krishnamachari will be relieved from his duties with effect from 30 September 2017. However, his plans post-resignation have not been revealed.

He joined Just Dial in 2010 and was instrumental in laying the groundwork for its initial public offering (IPO) in 2013. In his role as CFO, Krishnamachari led the firm’s finance, legal, taxation and secretarial functions besides being responsible for investor relations and stakeholder management.

He is an experienced leader with over 26 years of experience, of which last 13 years have been in the role of CFO. 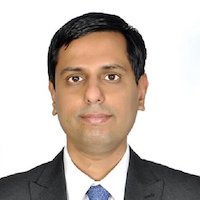 Vivek Patankar, the Senior Vice President at Snapdeal has quit the company. He had been with the company for the last over two years.

He was brought in at a crucial time when the company’s then chief financial officer Akash Moondhra had left. Post-resignation, he is expected to have quit the e-commerce firm to join an offline retail firm in India.

A chartered accountant with a Masters in Business Administration from Jamnalal Bajaj Institute of Management Studies, Patankar was responsible for business partnering, financial planning and procurement. Patankar has earlier worked with companies such as Unilever and Marico Limited. 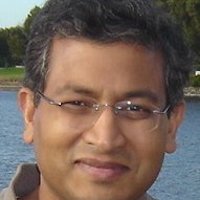 Shamik was previously the chief product and technology officer at fashion e-tailer Myntra, where he was responsible for driving technology strategy and culture. He has also worked as vice president for software at Lytro, a light field camera startup. Prior to that, he has held executive roles at RockYou, StumbleUpon and Yahoo. 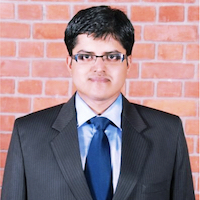 Sharma is a computer science graduate from IIT-Kharagpur and holds a master’s degree from the University of Maryland.

In his new role, Rathore leads the management of Rakuten’s global e-commerce platform, reporting to the head of the company’s e-commerce division. Rakuten is planning to expand to a dozen countries in Europe, and Rathore will lead the product rollout function in those countries. 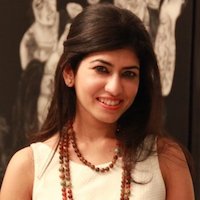 H2 (h2.co), the global leadership network for the digital industry, has appointed Neeraj Roy (CEO, Hungama Digital Media) & Swati Bhargava (Co-founder CashKaro.com) as Co-Chairs of its India Chapter. The duo will be collectively responsible for leading H2’s programs and growth initiatives for its India Chapter over its next phase of growth ahead.

Over the last 7 years, H2 has put in concentrated effort towards the development of global leaders in the digital domain. H2’s Chapter Forums offer unique opportunities to engage in trusted discussions with industry leaders in a small-group format, fostering valuable and open idea exchange amongst senior industry peers. H2 was founded in 2009 by Nayan Patel (ex-LinkedIn, Google & Yahoo) and Jeff Merkel (ex-Google, AdMob, Apple). The India Chapter was started in 2012 by Anupam Mittal (CEO of People Group) & Samir Bangara (Co-founder Qyuki Digital Media) who served as the Chapter’s founding Co-Chairs from 2012-2015. They were followed by Ashish Kashyap & Kirthiga Reddy (2015-2017). Recently, Anupam has also been appointed to H2’s Global Advisory Board, offering support for its strategic initiatives in India and globally. 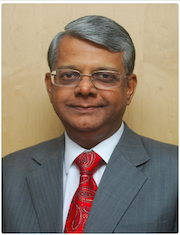 Cigniti Technologies Strengthens Its Board

Cigniti Technologies Ltd., a global leader in independent software testing services, has further strengthened its board by appointing three industry leaders – R.K. Agarwal, Phaneesh Murthy, and Nooraine Fazal as Independent Directors. R.K. Agarwal is a qualified Chartered Accountant and has rich experience of 40 years in various fields like Audit, Taxation, Company Law, Consultancy, etc. He has been a partner with S. R. Batliboi & Co. since 1978 and was the Managing Partner of the Firm at the time of his retirement in June 2013. 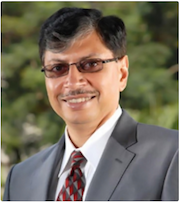 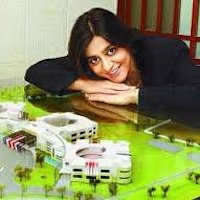 Phaneesh Murthy has been serving as a Non-Executive Director of Cigniti Technologies Inc, USA (100% subsidiary of Cigniti Technologies Ltd.) since 19th January 2017. He is a business leader with 25 years of experience in structuring and managing large outsourcing deals for Fortune 500 companies. He is widely recognized as an Industry Pioneer in propelling organizations to an all-around, multifold growth and helping them reach leadership positions. He also consults for various businesses.

Nooraine Fazal has a Master of Science degree in Management from Boston University and has worked with IBM and Reuters for a period of 10 years in a front-line and managerial capacity. 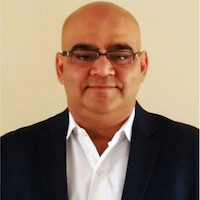 Indroneel will be based in Mumbai and will focus on optimising cost efficiencies and revenue streams for more resilient operations. Indroneel comes equipped with an in-depth knowledge of key business aspects such as finance, private equity, and investment banking. 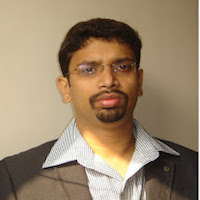 A veteran in software technology and M&As, he has previously worked with high-growth organisations such as Tata Consultancy Services and eFORCE Global, and has also been associated with a Private Equity fund as an operating partner.

Ankit will spearhead the brand’s hotel-based business out of Bengaluru with a view of creating a more robust foundation of its core business. Ankit is an expert in the Indian hospitality and accommodation sector. He founded IndiaHotelReview in 2006 as a budget OTA targeting the Tier-II markets. Ankit has also championed mobile apps, mobile web, and desktop products during his tenure at ibibo, where he was instrumental in setting up the Hotels and Holidays business from scratch. He joins Cleartrip from Stayzilla, where he was responsible for seeding, creating and executing the concept of an Alternate Stay accommodation marketplace.

Stay tuned for next week’s Movers and Shakers of the week with us.