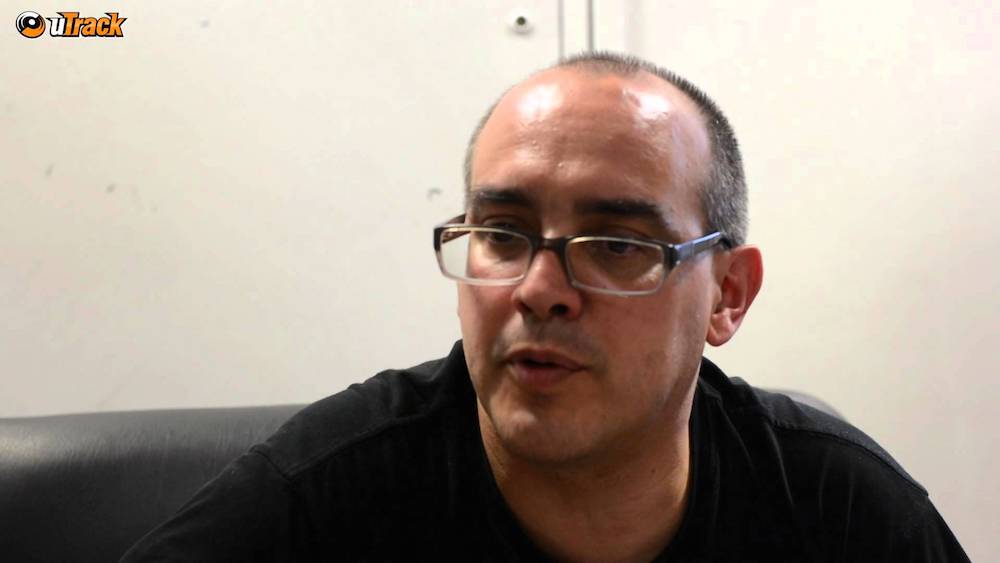 500 Startups co-founder, Dave McClure accepted guilt for his wrongdoings and apologised to his team and Sarah Kunst in a Medium blog post. His blogpost titled: “I’m a Creep. I’m Sorry,” which came out yesterday, started with the below-mentioned lines:

“By now you may have heard I fucked up, and people are calling me a creep.

While I’d like to believe that I’m not a bad or evil person, regardless it’s clear that some of my past actions have hurt or offended several women.

And I probably deserve to be called a creep.”

Dave McClure posted his apology soon after he stepped back from operational functions as the Founding Partner, following allegations of sexual harassment.

Christine Tsai, Managing Partner at 500 Startups is now leading the day-to-day operations of 500 Startups as the CEO.

The departure came after 10 women working in tech startups talked ‘about being sexually harassed and named the investors involved, often providing corroborating messages and emails. They pointed to high-profile venture capitalists such as Chris Sacca of Lowercase Capital and Dave McClure of 500 Startups.’

Read the full report on this development from an earlier Inc42 report here. 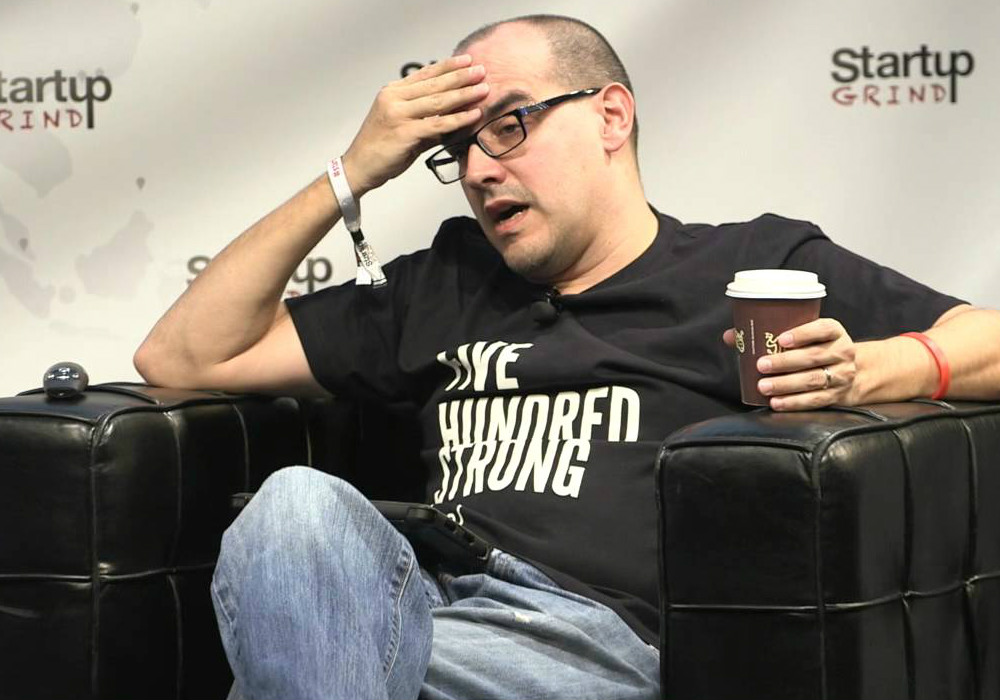 Dave McClure Apologises To 500 Startups For His Behaviour

In his blogpost, Dave McClure accepted that he made inappropriate advances towards many women at the workplace and apologised for his behaviour in several mentions again and again. He stated, “I put people in compromising and inappropriate situations, and I selfishly took advantage of those situations where I should have known better. My behavior was inexcusable and wrong.”

Dave McClure further apologised to Sarah Kunst, specifically. Sarah is the founder and Chief Executive of fitness startup Proday, who spoke to the New York Times about Dave sending her an inappropriate Facebook message after she discussed a potential job at 500 Startups.

“With respect to the NYT article above and Sarah Kunst specifically, I’d like to sincerely apologize for making inappropriate advances towards her several years ago over drinks, late one night in a small group, where she mentioned she was interested in a job at 500.”

Although, he initiated the job process for her a few weeks later, ultimately 500 decided not to offer Sarah a job.

“Again my apologies to Sarah for my inappropriate behaviour in a setting I thought was social, but in hindsight was clearly not. It was my fault and I take full responsibility. She was correct in calling me out. For these and other incidents where I have been at fault, I would like to apologize for being a clueless, selfish, unapologetic and defensive ass.”

Dave McClure also apologised to the 500 Startups team for placing the brand name in disgrace on account of his acts.

“My personal failures aside, 500 Startups has long supported a diverse community of entrepreneurs including women, minorities, LGTBQ, international, and other overlooked founders. Despite my many mistakes, I sincerely hope 500 Startups will be able to continue that mission. To the extent my actions have now made that more difficult, I am truly sorry to Christine and the 500 Startups team, to our founders and investors and partners, to the larger global tech community, and again most specifically to the women I have hurt or offended, all of whom I have clearly failed.”

Why Dave McClure Decided To Step Down

Initially, when the media and 500 Startups confrontedDave McClure, he was truculent and unashamed. He also believed that he had done nothing wrong. As he mentioned in his blogpost, “When confronted about what happened, I was at first defensive. What did I do wrong? We were just hanging out! Why are people so upset? I tried to present my crappy behavior in the best possible light. I didn’t have much empathy for the people I hurt and offended, and rather than face up to my own shallow motivations, I rationalized my actions and came up with reasons to find blame in others, rather than solely with me.”

However, after being forced by the 500 Startups board and especially Christine, he finally realised that, ‘he was the problem’.

“I realized that — guess what? — *I* was the problem. I wasn’t full of goodness and light as I thought, and I needed to take a closer look at the stranger in the mirror staring back at me. Somewhere, I had lost the plot.”

Further interactions made him realise that it’s time to handover his responsibilities to Christine, who is now leading 500.

Dave McClure also took full responsibility for his actions, clearing 500 Startups of any involvement in the matter. In fact, according to McClure, the 500 Startups leadership team was unaware of his behaviour till recently.

“I’d like to state clearly that my past actions are most certainly my own fault and responsibility. Until recently, Christine and other senior management at 500 Startups were unaware of my actions. Once they did become aware, they took steps quickly to investigate and prevent further inappropriate behavior. You can place the blame squarely on me, not Christine or anyone else at 500.”

Dave McClure: The Way Ahead

Dave McClure’s role in 500 Startups will now be limited to focus on the fiduciary obligations to 500 Startups’ investors as a General Partner. He further plans to speak to Christine and the 500 Startups management team, the investors and advisors, and others to figure out the best possible outcome for 500 Startups going forward.

“As this is a group of hundreds of people and companies, I would not want my individual interests to overshadow what is best for them (not me). I am also cognizant that many people outside 500 Startups — including those I have hurt or offended — have strong opinions as well, and I am doing my best to listen.”

He also admitted that it was ‘circumstances’ that forced him to address his past actions and behaviour. And he goes on to say that he might have not ‘wanted that ass-kicking’ but does admit to needing it. He signs off by being grateful to everyone who helped on the 500 journey.

“I’m ashamed I didn’t change my behavior until I was forced to do so by circumstance and by others. The reality is, I was stopped from further bad actions by those who spoke up about my offenses, at substantial risk to their personal and professional reputations… and subsequently, by Christine and others on the 500 Startups team. I won’t try and thank any of those folks right now, or act like I wanted that ass-kicking. But yeah… guess I kinda needed that. Again, what I did was wrong. It wasn’t and isn’t acceptable. I’m working on behaving differently in the future. If you have suggestions or feedback or criticism, I’m open to hearing all of it. I’m guessing you probably have some. Thanks again to everyone who has ever helped me/us along the way to 500 Startups.”

The Bleak Side Of The Beguiling Startup Ecosystem

Sexual harassment and male privilege have always existed. Whether it was fighting for women’s voting rights, right to work, sexual and reproductive rights, institutions – political and economic – have always tended to skew judgment towards men in power. Silicon Valley, the new mecca of innovation is turning out to be no exception to this norm. And neither is the global startup ecosystem, at large.

Dave McClure is also not the first instance of male privilege abusing power. Recently, another VC firm Binary Capital asked its co-founder Justin Caldbeck to step down after allegations of sexual harassment abounded against him.  Uber founder Travis Kalanick was also forced to resign from his position as the company weathered a series of scandals over the past year. Starting from Susan Fowler’s revelations of its sexist culture, to an intellectual property lawsuit with Waymo, the self-driving car business that operates under Google’s parent company and an enquiry into Uber’s controversial Greyball technology, all of these incidents together had made the company a perfect example of startup culture gone wrong. One can read here the complete list of scandals which Uber has been embroiled in 2017. 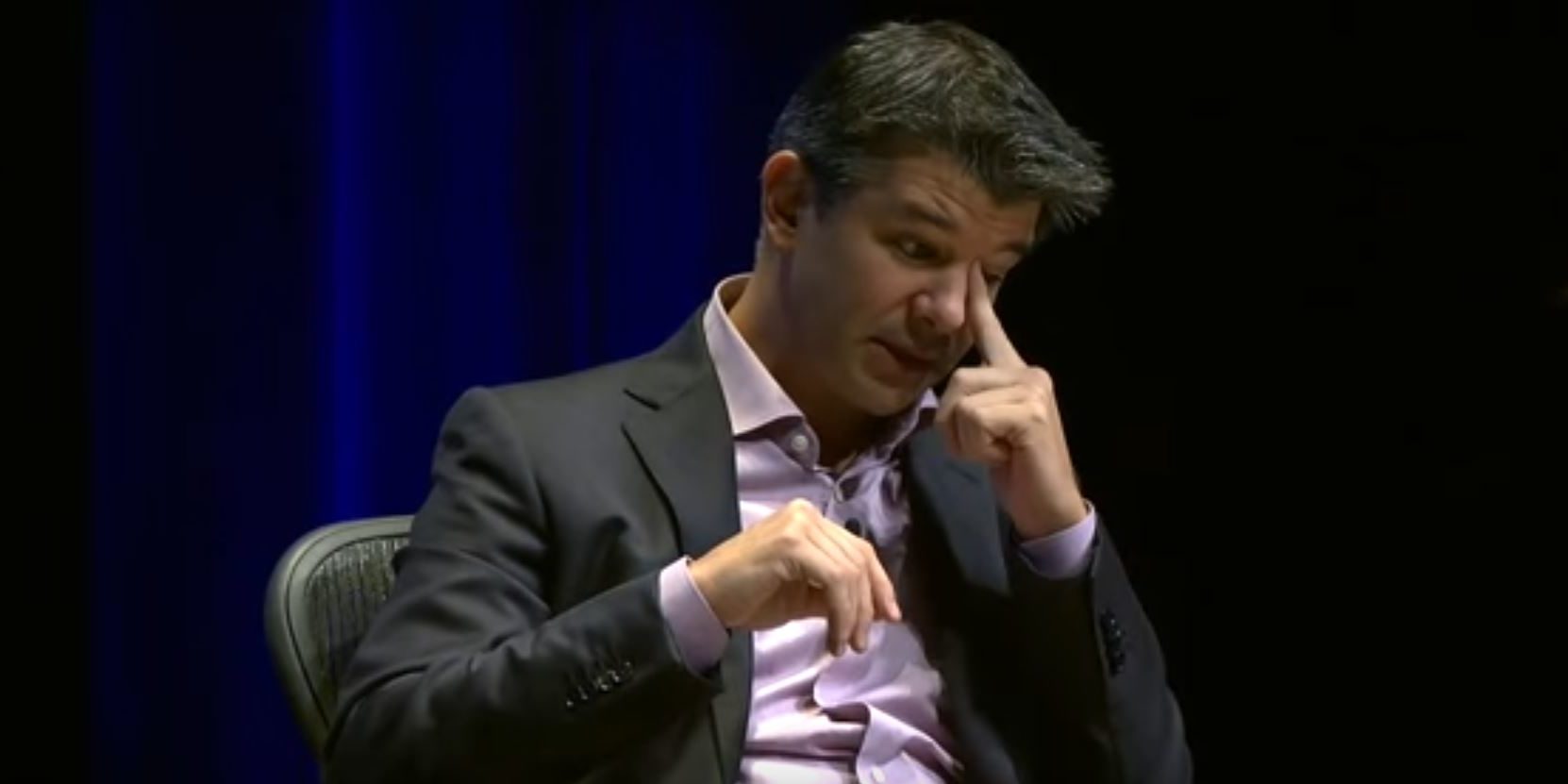 As per a May 2017 Guardian report, female counterparts at top notch companies like  Twitter, Apple, Oracle, Google, and Tesla, have stories to claim ‘pervasive harassment’ within their organisation. Of 200 women surveyed, 60% accepted that, at some point in time in their professional lives, they have encountered unwanted sexual advances, often from superiors.

India, being an emerging economy with strong skewing towards politics and national sentiment, no doubt has a burgeoning startup culture. But, this culture too has been marred by instances of abuse of male privilege.  In a recent incident, a former employee of Delhi-based Internet media and news startup, ScoopWhoop accused co-founder Suparn Pandey of sexual harassment and sexual assault during her 2-year-tenure at the company. Prior to this, an anonymous Medium blogger accused TVF CEO Arunabh Kumar of sexual misconduct, followed by a rash of women coming forward to claim the same on social media. Although police complaints were launched against him, he managed to get interim relief at the Dindoshi Sessions Court. But, he finally stepped down from his post last month.  He stated in a tweet, “In the wake of the recent personal attacks, what really breaks me is the blemish on the brand’s true promise. I have therefore taken the decision to step down as the CEO of TVF.” 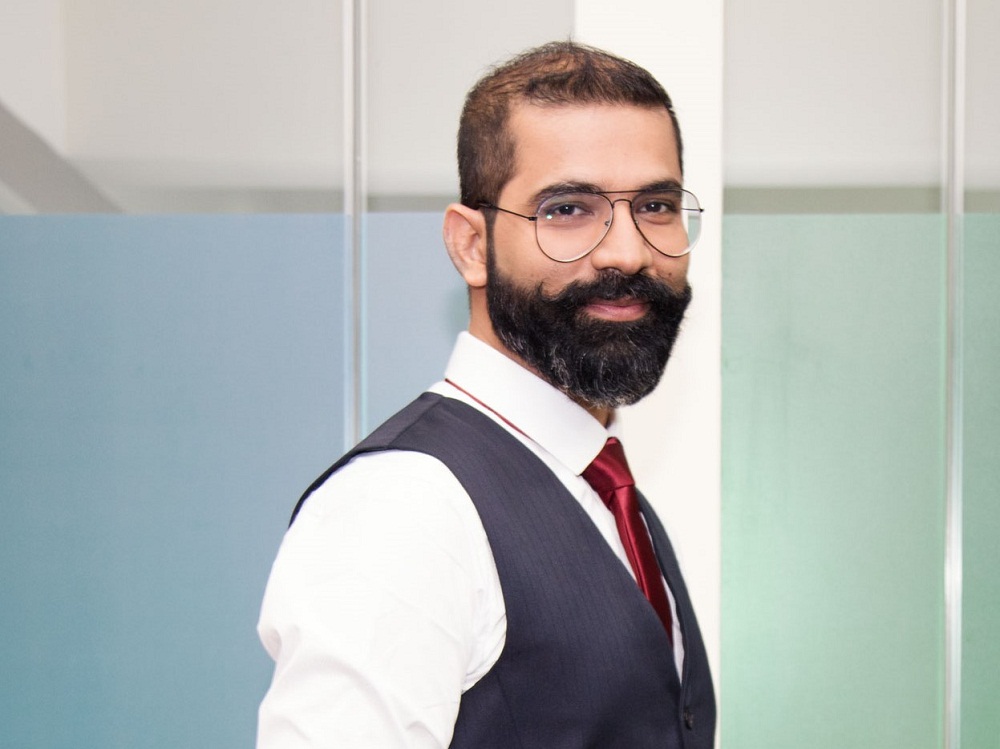 In 2016, Mu Sigma had also suffered similar issues, when Ambiga Dhiraj replaced Dhiraj Rajaram as the CEO of Mu Sigma in February 2016. Little did the world know about the turmoil going on in their married life. At that time, Dhiraj was apparently locating to the US, citing the reason for a change in the leadership. However, the couple got divorced later in May 2016. The reason for the divorce remains unknown but there have been rumors of Dhiraj being involved in an alleged affair.

On the proactive front, many startups in India have started framing out a zero tolerance policy for sexual harassment under The Sexual Harassment of Women at Workplace Prevention, Prohibition, and Redressal Act 2013. However, this is not enough.

At a time, when we are trying to leapfrog from a Sarkaari nine-to-five work culture; pushing for smaller talented teams who work non-stop, eating, drinking and socialising with each other – it’s time to disabuse notions of privilege abuse and focus on a purely professional and level playing ground. Startup founders, investors, and senior management need to understand and take responsibility for their actions. Not just towards their team or brand but also towards the inclusive, global society we are trying to build, where being a startup founder is looked upon as a symbol of courage and respect.

Dave McClure, Suparn Pandey, Arunabh Kumar, Jason Caldbeck, Uber. The actions of these entities are endemic of a typical abuse of male privilege and an inherent justification of behaviour that they ‘can get away with.’ 500 Startups has shown remarkable poise by acting swiftly and smoothing the path of leadership with Christine Tsai, and so too has Dave McClure, to a certain extent. But, the conversation regarding appropriate workplace behaviour, gender equality and what constitutes (what does not) sexual harassment is just beginning to take shape. How the conversation reflects systemic change remains to be seen.