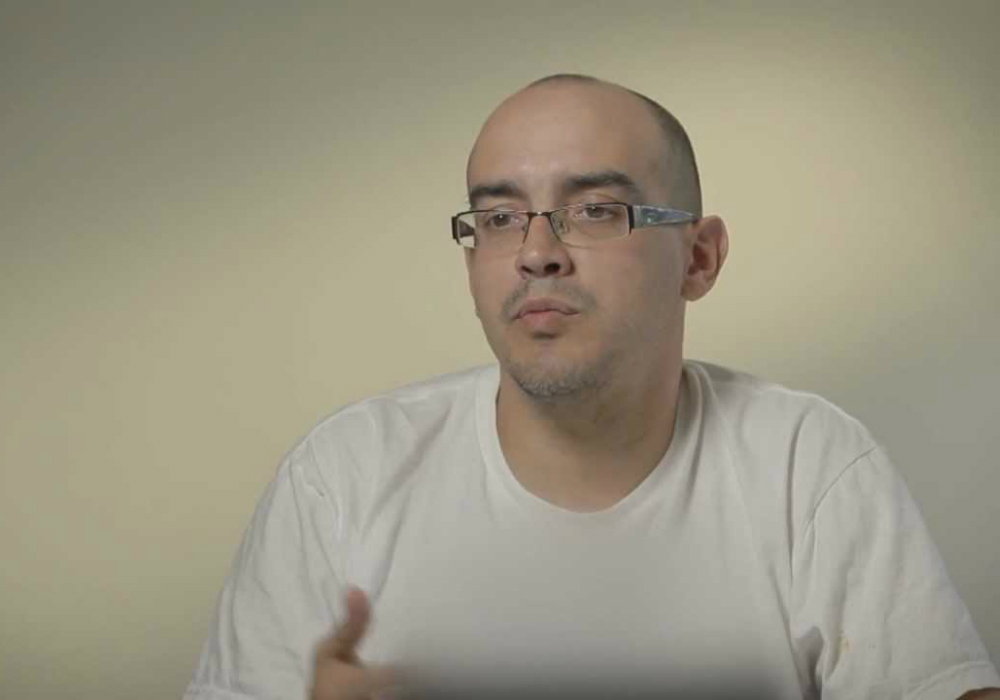 Dave McClure, 500 Startups co-founder, has resigned as General Partner at the firm he co-founded. This comes after several women complained of sexual harassment by McClure.

On Monday, another woman accused McClure of unwelcome sexual advances. As per a Bloomberg report, ‘Cheryl Yeoh, a founder whose company had been funded by 500 Startups, was in talks with McClure about collaborating on an accelerator in Southeast Asia, she wrote in a blog post. After a business meeting in 2014 that stretched late into the evening, McClure proposed having sex with Yeoh, according to the post. After she rebuffed him more than once, McClure made yet another entreaty, she said. He “pushed himself onto me to the point where I was backed into a corner, made contact to kiss me,” she wrote.’

McClure did not respond to Bloomberg’s queries. However, a spokeswoman for 500 Startups addressed Yeoh’s account, stating, “We appreciate Cheryl speaking up and realize how upsetting and painful it is for her to have gone through that experience and have the courage to speak up,” the spokeswoman said in an emailed statement. “We can only hope our efforts in changing 500 can help create a safe and effective platform for female founders around the world.”

In a related development, 500 Startups partner Elizabeth Yin also resigned on Monday. She stated that the firm wasn’t forthcoming with employees about the reasons for McClure’s departure and was slow to separate from him.

Last week, Dave McClure stepped back from operational functions as the Founding Partner. The development came after over two dozen women working in tech startups spoke to the New York Times. The report further added that the women talked ‘about being sexually harassed. 10 of them named the investors involved, often providing corroborating messages and emails, and pointed to high-profile venture capitalists such as Chris Sacca of Lowercase Capital and Dave McClure of 500 Startups.’

At the time, Christine Tsai, Managing Partner at 500 Startups in a blogpost said, “In recent months, we found out that my co-founder Dave McClure had inappropriate interactions with women in the tech community. His behavior was unacceptable and not reflective of 500’s culture and values. I sincerely apologize for the choices he made and the pain and stress they’ve caused people. But apologies aren’t enough without meaningful actions and change.”

The company also stated that due to these findings, the fund has decided to change the leadership structure at 500. Dave McClure’s role was restricted to a General Partner at the fund.

Later on Saturday, McClure in a blogpost, accepted that he made inappropriate advances towards many women at the workplace and apologised for his behaviour in several mentions again and again. He stated, “I put people in compromising and inappropriate situations, and I selfishly took advantage of those situations where I should have known better. My behavior was inexcusable and wrong.”

He further apologised to Sarah Kunst, specifically. Sarah is the founder and Chief Executive of fitness startup Proday, who spoke to the New York Times about Dave sending her an inappropriate Facebook message after she discussed a potential job at 500 Startups.

In his post, Dave McClure took full responsibility for his actions, clearing 500 Startups of any involvement in the matter. In fact, according to McClure, the 500 Startups leadership team was unaware of his behaviour till recently. Co-founder of VC firm Binary Capital Justin Caldbeck, who was also accused by the women who spoke to NYT also resigned from the firm after allegations were made. Dave McClure’s resignation comes in at a time when the startup community in Silicon Valley is dealing with the fallout of male privilege leading to abuse of power.