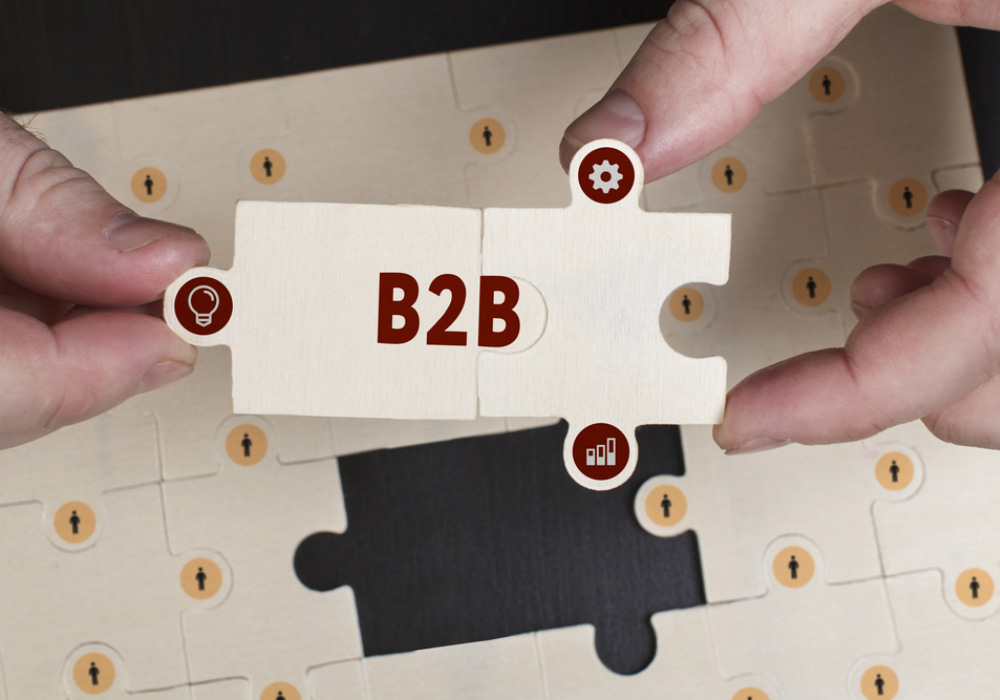 Pravan Malhotra, Head Asia Internet Investments, IFC said, “Moglix’s client satisfaction, innovation, strength of management and expansion are redefining the B2B e-commerce market. We are excited to partner with the company as they embark on the path of rapid growth and success.”

With this round, the total amount of funding raised by Moglix stands at $18 Mn.

Founded in August 2015 by Rahul Garg, Moglix focusses on the $1 Tn+ worth business and industrial supplies market. It is an ecommerce marketplace and specialises in B2B procurement of industrial products such as electricals, lighting, hardware and tools, broadly referred to as engineering goods.

Rahul Garg, founder & CEO, Moglix said, “We are delighted to welcome on board the team at IFC as well as Rocketship and appreciate the continued trust of our existing investors Accel Partners, Jungle Ventures, Shailesh Rao and Venture Highway. The raise will accelerate our infrastructure build-up to better serve our customers, and enhance our product offerings as the manufacturing and supply chain industry heralds towards digitization.

The startup will use the newly raised funds to support the demand for its robust technology solution in the supply chain and manufacturing domain. Apart from this, the funds will be used for infrastructure growth and geographical expansion plans.

With this investment, Moglix is also looking to launch in three more cities in India. Moglix is currently present in Delhi NCR, Pune, and Chennai.

Talking about the industry, Rahul further added, “According to a recent industry report, the global B2B ecommerce market is estimated to reach $7 Tn by 2020, as it is twice as big as the B2C market. We are making strides to harness the potential of the market in India and other Asian countries.”

Moglix currently claims to cater to more than 1 Lakh SMEs, and over 200+ large manufacturing houses in India. The company reportedly has more than 2 Lakh stock keeping units (SKUs) listed on its platform and serves some of the largest auto, electrical and public sector undertakings (PSUs) including Lumax, IndiaForge, Havells etc.

In December 2016, the startup launched GreenGST, for the manufacturing sector. Green GST will make the entire customer ecosystem GST-compliant.

Prior to this in October 2016, Moglix raised about $4.2 Mn (INR 28 Cr) in Series A round of funding led by Accel Partners with participation from Jungle Ventures and SeedPlus. In February 2016 Ratan Tata invested an undisclosed amount in the startup.

According to a Walmart report, the B2B ecommerce market is estimated to reach $700 Mn by 2020. Earlier this year, Indiamart’s online marketplace for business goods and supplies Tolexo was under the scanner after news surfaced that the company had asked over 85% employees to leave. Other startups in this segment apart from Moglix include IndustryBuying, Urjakart, WholesaleDock, Kobster.com, BizBilla.