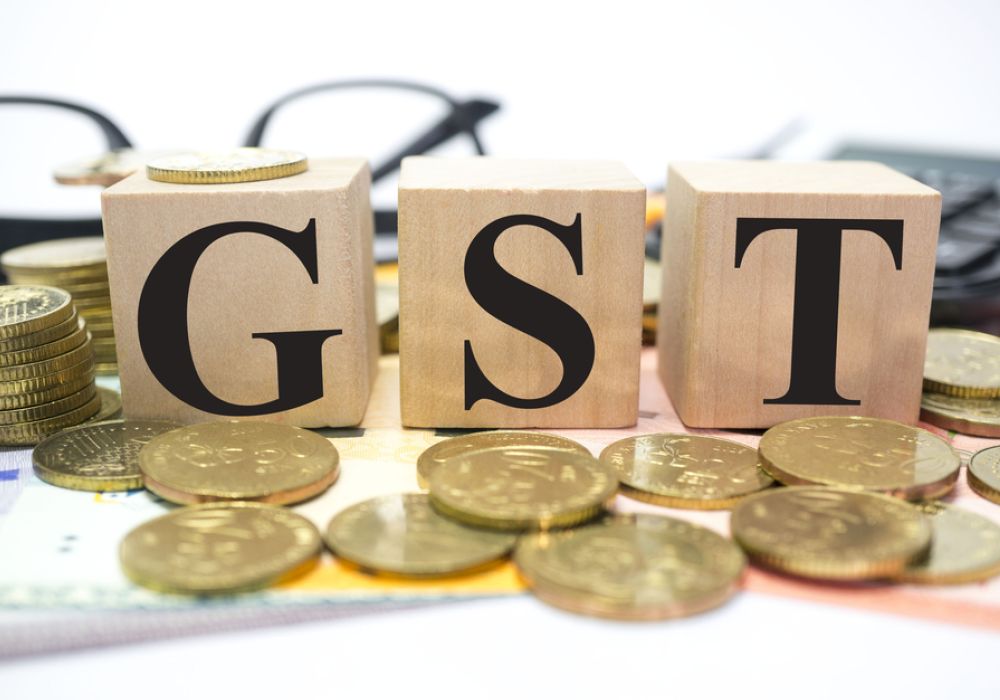 Global marketplace for business and industrial supplies, Moglix has launched its ‘GST technology‘ for the manufacturing sector. The company claims that the technology will empower both SMEs and large suppliers to file indirect taxes seamlessly, while maintaining a close vigil on the 100% reconcilability of the entire value chain.

Founded in August 2015 by Rahul Garg, Moglix, focusses on the $1 Tn+ worth business and industrial supplies market. These include electricals, lighting, hardware and tools, broadly referred to as engineering goods. Since its soft launch in August last year, the startup has brought 200+ brands on board.

Commenting on the development, Rahul Garg, Founder and CEO, Moglix said, “Taxation and compliance has been a long-standing pain point in the ecosystem where easy and simple technology will help Indian industry scale up significantly, to compete in the global arena. We believe that GST shall fundamentally redefine the B2B commerce in the country, which in the past has been plagued by the multitude of state and central compliances. Moglix aims to enable a large section of manufacturing sector to smoothly migrate to the new regime. We dream of supply chain where we will achieve 100% reconciliation of goods, services, Information, payments and taxation, with highest standards of quality, cost and delivery.”

Under GST(Goods and Services Tax), centre and state governments will have to work in tandem, negating the arbitrary nature of taxing carried out by individual states. In addition, 30-plus markets across states and sectors will all come under the same tax framework. The proposed amendment will also bring all the various kinds of taxes such as Central Excise Duty, Service Tax, VAT, Central Sales Tax, Customs Duty, Central Surcharge & Cess, Octroi, Luxury Tax, Entertainment Tax, Purchase Tax and a few indirect taxes.

According to a company statement, Moglix caters to over 20,000+ SME buyers and 100+ large manufacturing houses. It currently has 2 Lakh+ SKUs listed on the platform.

Moglix raised Pre-Series A funding from Accel Partners and Jungle Ventures in October 2015 and an undisclosed financial investment in the company was made by Ratan Tata in February 2016. In June 2016, Moglix became part of the SAP startup studio programme and is working closely with SAP on driving digital acceleration within manufacturing companies. In October this year, it raised about $4.2 Mn (INR 28 Cr) in Series A round of funding led by Accel Partners with participation from Jungle Ventures and SeedPlus.