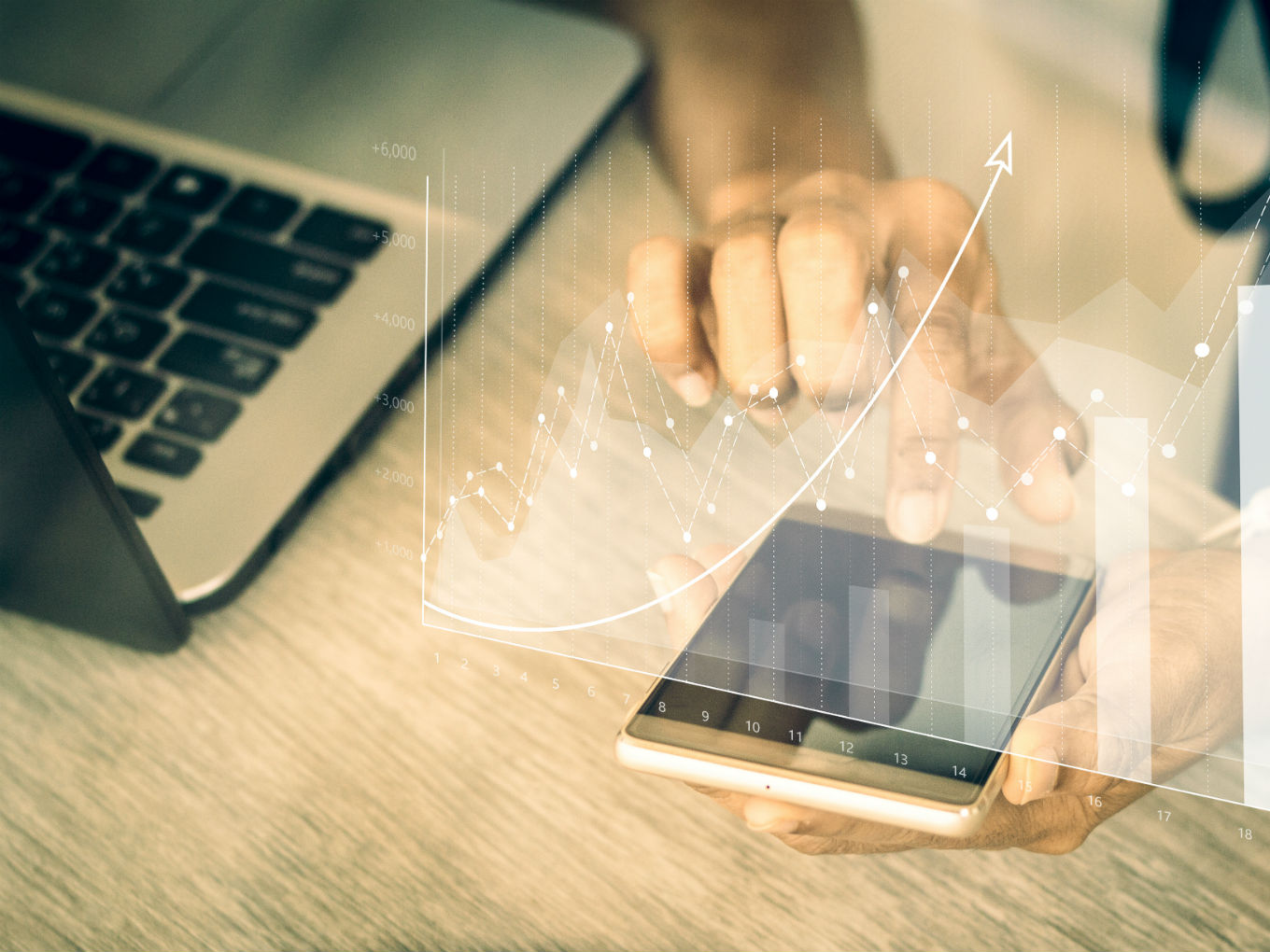 The digital payments industry in India has been registering healthy growth, driven in part by UPI. While transactions slowed in the last couple of months, mobile wallet-based transactions has finally shown an upsurge with 12% growth in March.

Data released by the Reserve Bank of India showed that in March, 384.89 Mn mobile wallet transactions, worth INR 15,990 Cr, were completed, compared to 345.03 Mn transactions worth INR 14,279 Cr in February.

It is to be noted that transactions through mobile wallets started declining after hitting an all-time high in October 2018, both in terms of value and volume. In October, RBI recorded around 368.45 Mn transactions amounting to INR 18,786 Cr.

Since October 2017, according to industry estimates, digital wallet users dropped by a whopping 80% to 90%, largely as a result of users shying away from full KYC authentication. Many fintech firms have been of the opinion that there has been a sizeable dip in the value of cash loaded into e-wallets by users since KYC was made mandatory.

Here are the other key performances:

According to NITI Aayog’s report ”Digital Payments (2018 edition)”, India’s digital payments industry is estimated to grow to $1 Tn by 2023.