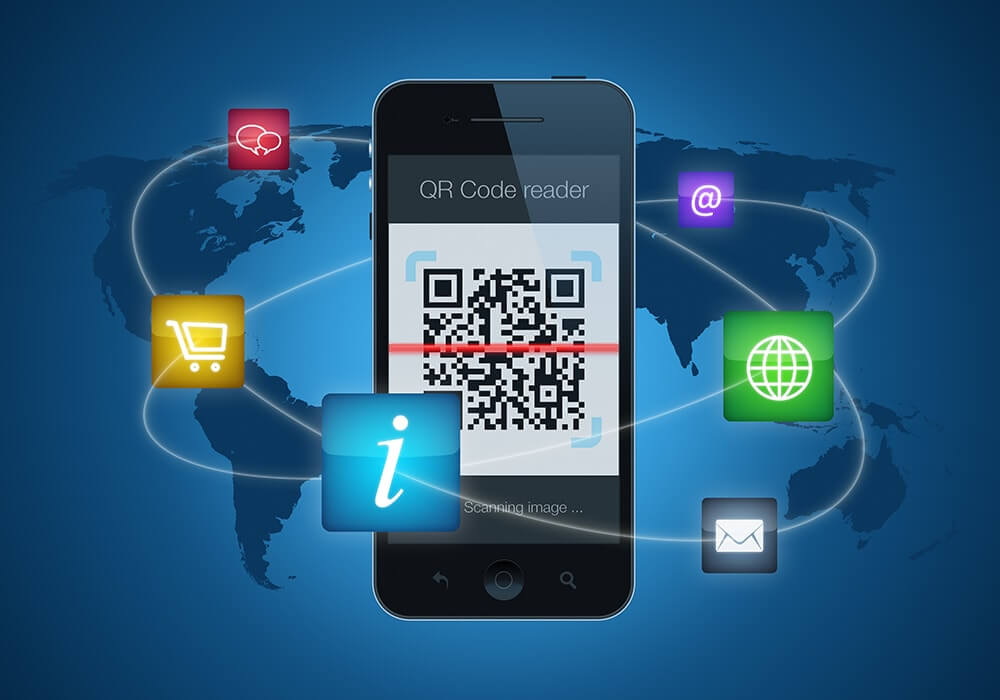 In the aftermath of the Reserve Bank of India (RBI) making know-your-customer (KYC) mandatory for mobile wallet customers in March this year, there has been a sharp decline in the number of mobile wallet transactions.

Many fintech firms are of the opinion that there has been a sizeable dip in the value of cash loaded into e-wallets by users since KYC was made  mandatory. The completion of the KYC involves linking of Aadhaar card and PAN card to e-wallet mobile apps.

Similarly, Sunil Kulkarni, joint managing director of Oxigen Services, which runs a wallet for domestic remittances, had earlier said that the industry average was still in the low single digits for the number of people who have done their KYC out of the total number of users of mobile wallets.

The RBI had earlier refused to extend the deadline for KYC beyond February 28, 2018. It also directed all payment system operators in the country to store data – pertaining to their customers – within India to ensure that user details remain secure against privacy breaches.

Google and Boston Consulting Group has estimated the digital payments sector of India to reach $500 Bn by 2020, contributing 15% of India’s GDP. Further, a report by Credit Suisse predicts that the market, which is currently worth around $200 Bn, is expected to grow five-fold to reach $1 Tn by 2023. Experts opine that the main challenge for the industry here would be to convert ewallet customers into full KYC customers within one year, as mandated by RBI.