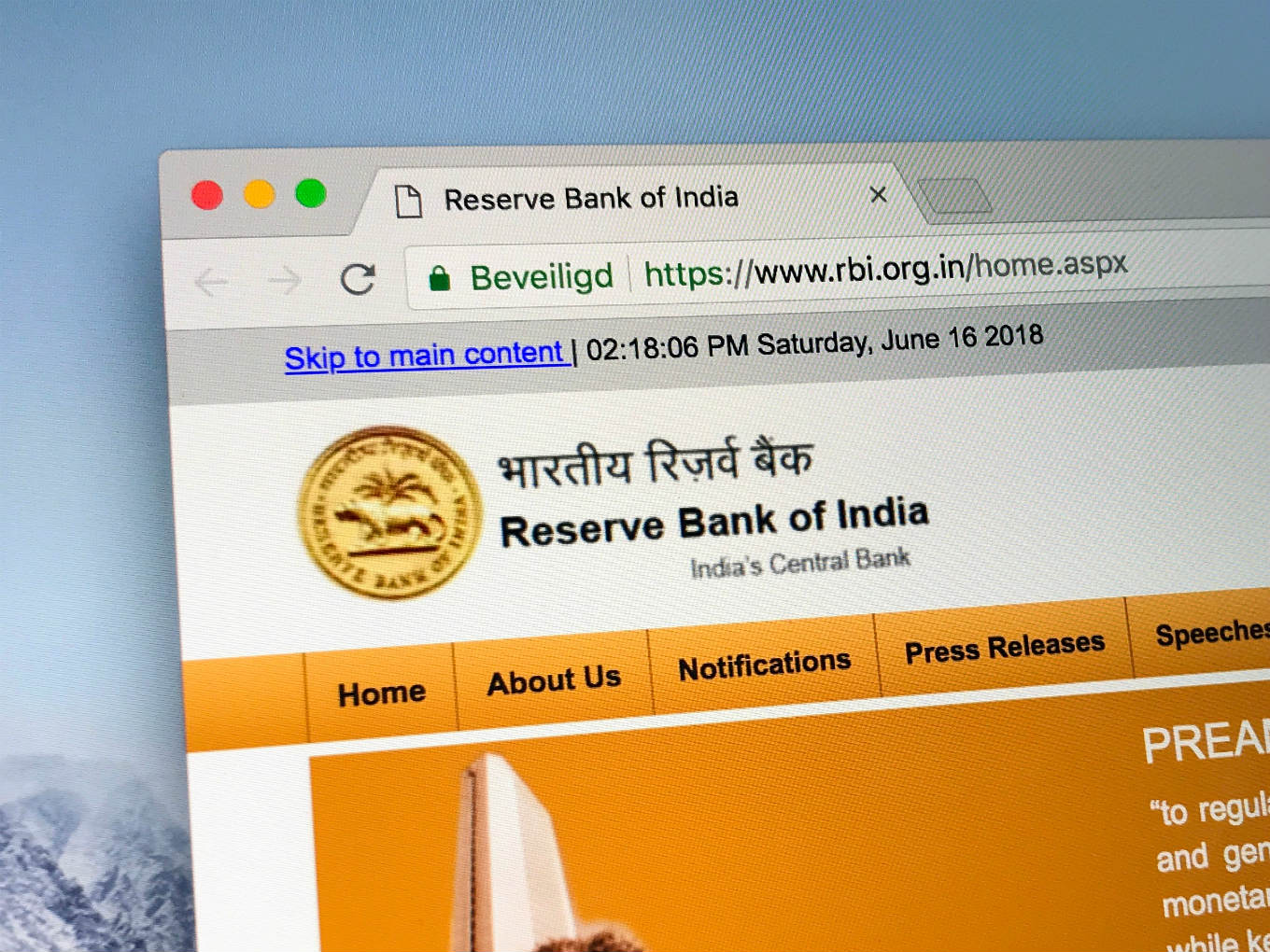 The Reserve Bank Of India (RBI) is reportedly monitoring the monthly status reports by mobile wallets companies on how many of their customers have completed authentication/the know-your-customer formalities (KYC) as directed by the regulator.

The development comes at a time when the digital payment companies such PhonePe are not accepting Aadhaar for the RBI’s mandatory Know Your Customer (KYC) user validation process for mobile wallets since the UIDAI has not yet responded to their application for obtaining KUA (KYC user agency) licence.

Reportedly, the mobile wallets have registered a huge loss as transactions dropped significantly due to stricter KYC norms that the RBI instituted last October.

According to RBI, mobile wallets with minimum customer details such as mobile number and validated using a government-recognised identity proof can be valid only for twelve months, post which full-KYC is needed to keep the wallet active.

A full-KYC requires physical verification or a biometric check and a minimum-KYC can be done via a mobile handset using a one-time password.

The digital payments industry had written to the central bank to delay implementation of its stringent customer verification rules until mobile wallet service providers are allowed to access the Aadhaar database for user authentication.

The RBI had announced in February that the facility to deposit money into wallets shall be withdrawn if the wallets aren’t KYC-compliant. On October 11, 2017, the RBI had issued Reserve Bank of India (Issuance and Operation of Prepaid Payment Instruments) Directions, 2017 (Master Direction), making KYC compliance mandatory for prepaid payments instruments (PPI) such as wallets by February 28, 2018.