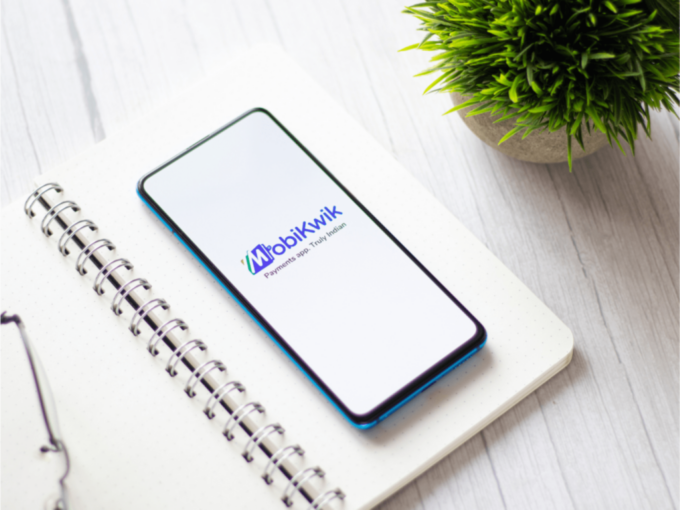 The unlisted share prices of MobiKwik continue to remain subdued and have been trading on a flat note over the past one week around INR 875 – INR 900.

“Even at low prices, buyers are not coming in and trading volumes are low. The weak listing of Paytm severely impacted the sentiments for MobiKwik’s unlisted shares. It has failed to recover from it so far,” said Manan Doshi, cofounder of Unlisted Arena.

Analysts said that the delay in its proposed initial public offering (IPO) due to lean valuations and lagging investor interest also has impacted the market sentiments.

Last month, The Morning Context had reported that two institutional investors, Eastspring Investments and Nomura, who had committed to invest in the startup’s IPO, have pulled back.

Citing people in the know of the developments, it reported that along with high valuations, the investors are also doubtful about the company’s ability to compete in India’s crowded fintech space.

In response to a query from Inc42, MobiKwik had said in a statement that it “will list at the right time”.

The fear of a subdued IPO and weak listing has gained momentum after the poor response to the Paytm offer, wherein the latter was listed at a discount of over 9%.

Market experts are of the view that this weak response is likely to impact the investor sentiments in the short term and more importantly, make companies and investment bankers conservative in terms of valuations going ahead.

Doshi of Unlisted Arena said that the market would monitor how the company moves ahead with its IPO plans.

The share prices have been declining post surging to INR 1,300 INR – INR 1,350 after it achieved unicorn status in October. Its valuation crossed the $1 Bn mark after a few employees exercised employee stock option plans (ESOPs).

Sandeep Ginodia, CEO of Altius Investech noted that the outlook for the unlisted share prices is currently weak.