As the IPO-bound digital payments major MobiKwik joined the $1 Bn club after a few employees exercised their ESOPs, the price of its unlisted shares rose around 8% on Wednesday (October 13th). 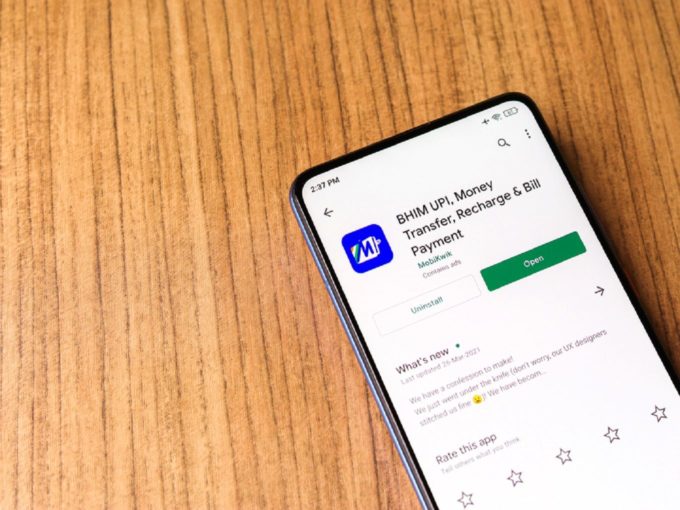 As the IPO-bound digital payments major MobiKwik joined the $1 Bn club after a few employees exercised their ESOPs, the price of its unlisted shares rose around 8% on Wednesday (October 13th).

“The valuation of $1 Bn just ahead of the IPO has given a major boost to the investors, and it is now expected that the public offer may come in the range of $1 Bn-$1.5 Bn,” Manan Doshi, cofounder of Unlisted Arena told Inc42.

According to Inc42 sources, the fintech giant is planning to go for an initial public offering (IPO) by November first week at a valuation of $1.5 Bn – $1.7 Bn.

Doshi said that the startup is likely to hit the market at over INR 1,200 per share.

The unlisted shares of Delhi NCR based startup, were largely trading on a subdued note compared to the shares of other IPO-bound fintech startups, till it received SEBI’s approval for the IPO last week (October 8th).

Cyriac has invested almost twice the price in the current round, compared to his first investment earlier this year, sources close to the development told Inc42.

In September, the startup had announced that it had reserved 4.5 Mn equity shares, or 7% of the fully diluted outstanding shares, under its ESOP pool.

The unlisted shares of Paytm, another IPO-bound digital payments giant have increased 5.5% over the past week to INR 3,600. On Wednesday (October 13), Paytm’s shares were largely tepid with no major buyers at increased prices.

Further, the unlisted shares of Fino PayTech, which runs the IPO-bound Fino Payments Bank are trading on a subdued note of around INR 400 per share.

Sandeep Ginodia, CEO of Altius Investech said that trading volumes of both Paytm and Fino PayTech are currently low.

According to Inc42 sources, MobiKwik will hit the market in the next two weeks. The offer comprises — fresh issue of equity shares up to INR 1,500 Cr and an offer for sale for certain existing shareholders up to INR 400 Cr.

Founded in 2009 by Bipin Preet Singh and Upasana Taku, MobiKwik offers services such as credit, insurance, and gold loans, among others. The startup was last valued at $700 Mn after it raised $20 Mn (INR 150 Cr) in June this year from Abu Dhabi Investment Authority (ADIA).