Mobikwik FY21 Loss Crosses INR 100 Cr Mark; What Does It Mean For IPO?

Mobikwik FY21 Loss Crosses INR 100 Cr Mark; What Does It Mean For IPO? 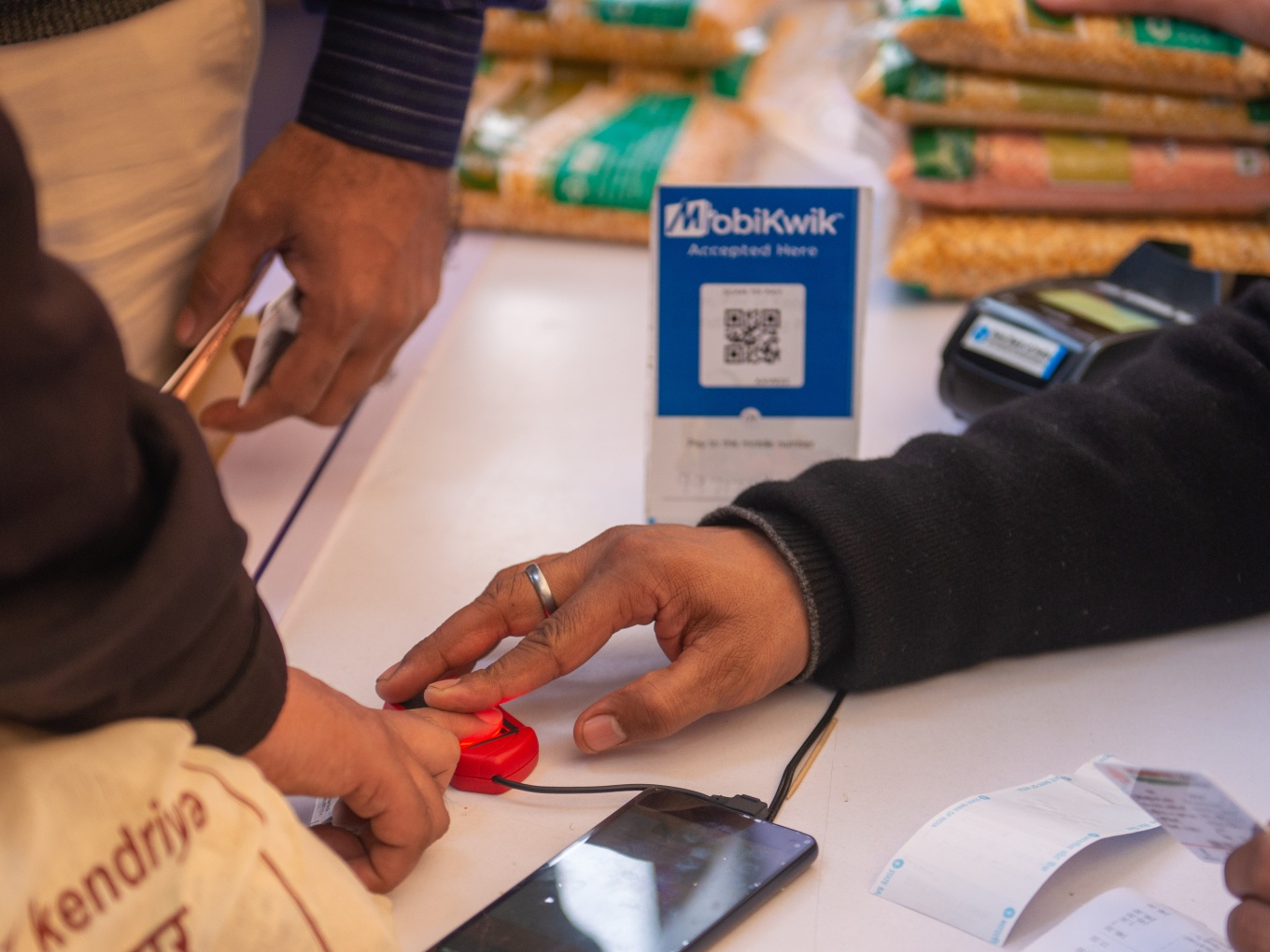 Mobikwik’s total loss jumped up to INR 110.9 Cr on the back of an over 20% decline in revenue

The company has seen GMV fall by nearly 30% overall, but overall spending only dropped 11% in FY21

Ahead of its public markets debut, fintech startup Mobikwik has reported over 10% higher losses in FY21, with revenue from operations plummeting in the wake of the pandemic and the resultant impact on businesses and individuals. Mobikwik’s total loss for the year jumped up to INR 110.9 Cr from INR 99.1 Cr last year, on the back of an over 20% decline in revenue.

Mobikwik is looking to raise INR 1900 Cr (around $260 Mn) through an initial public offering (IPO) and has filed a draft red herring prospectus (DRHP) with the capital markets regulator. As per the DRHP, a copy of which has been seen by Inc42, Mobikwik’s financial performance in the most recent full fiscal year i.e FY21, ending March 2021. Revenue from operations fell to INR 288.5 Cr from INR 355.6 CR in the previous year (FY20), which is just over 2X higher than the INR 148.4 Cr reported in FY19 (March 2019). Consequently, total income fell to INR 302 Cr from INR 369 Cr last year.

On a consolidated basis, the company spent INR 404 Cr, which is just 11% lower than the INR 454 Cr it spent in FY20.  In terms of expenses, employee benefits expense accounted for INR 53.31 Cr in FY21, from INR 65.6 CR in FY20. Payment gateway costs were the most significant expense for Mobikwik, accounting for INR 151 Cr.

Did Mobikwik Overspend On Promotions?

As of March 31, 2021, Mobikwik said it had over 101.37 million registered users and more than 3.44 Mn online, offline and biller merchant partners. Speaking about the revenue performance last year, the company said that in particular, it experienced rapid growth in buy now pay later (BNPL) products since their introduction. But GMV from BNPL fell from INR 485 Cr in FY20 to INR 299 Cr in 2021.

The major revenue decline in the post-pandemic market does not bode well, especially because Mobikwik does not have the same scale as fellow IPO aspirant Paytm in terms of revenue channels or user base. Paytm saw its overall revenue take a hit too, but it only fell 9.9% from the much larger base of INR 3,540.77 in FY20 to INR 3,186.8 in FY21.

Nevertheless, Mobikwik said the GMV numbers for BNPL in FY21 were encouraging. Whether the market receives the Mobikwik offering with the same optimism as the company will be known in a few months. “As lockdowns in response to the COVID-19 pandemic eased in India towards the end of May 2020, all of our business segments started recovering in the third and fourth quarters of Fiscal 2021, however, the accelerated growth of our business stemming from the effects of the COVID-19 pandemic may not continue in the future,” the company added.

Founded in 2009 by Bipin Preet Singh and Upasana Taku, Mobikwik started out as a digital wallet, but has transformed into a horizontal fintech platform that offers multiple financial services including credit, insurance, gold loans.

Mobikwik announced its IPO plans in September 2020. As a part of this process, it had elevated senior vice president Chandan Joshi to cofounder of the company. As seen in the case of Delhivery, PharmEasy, PolicyBazaar, Mobikwik raised $20 Mn from the United Arab Emirates (UAE) sovereign wealth fund Abu Dhabi Investment Authority in a pre-IPO round. The ADIA has picked up a minority stake in the fintech company, which is now valued at $700 Mn.

At the end of March this year, the company suffered a major data leak, which exposed the personal and transactional information of 11 Cr users. The database of 110 Mn (11 Cr) Mobikwik users was leaked on the dark web in January 2021. The 8.2 TB of database included not only personal and financial details of individual customers but also details of merchants that have procured loans from the company.

Reserve Bank of India (RBI) took notice of the matter and directed the Gurugram-based payments startup to get a third-party audit conducted through CERT-In (Indian Computer Emergency Response Team), the cybersecurity agency of the Indian government. Further, the payments company was asked to submit the report to the RBI without any delays. However, there’s no word on whether Mobikwik has completed this audit and submitted the report.

In its DRHP, Mobikwik claims to work with independent forensic and cybersecurity experts for data safety in its operations. However, there is no mention of when the last such audit was conducted.