The bike rental service will be available in six cities including Bengaluru, Hyderabad, Jaipur, Kota, Mysuru, and Udaipur

In an initial offer, the MobiKwik platform will allow users to use Supercash to get discounts of up to 5% of the value 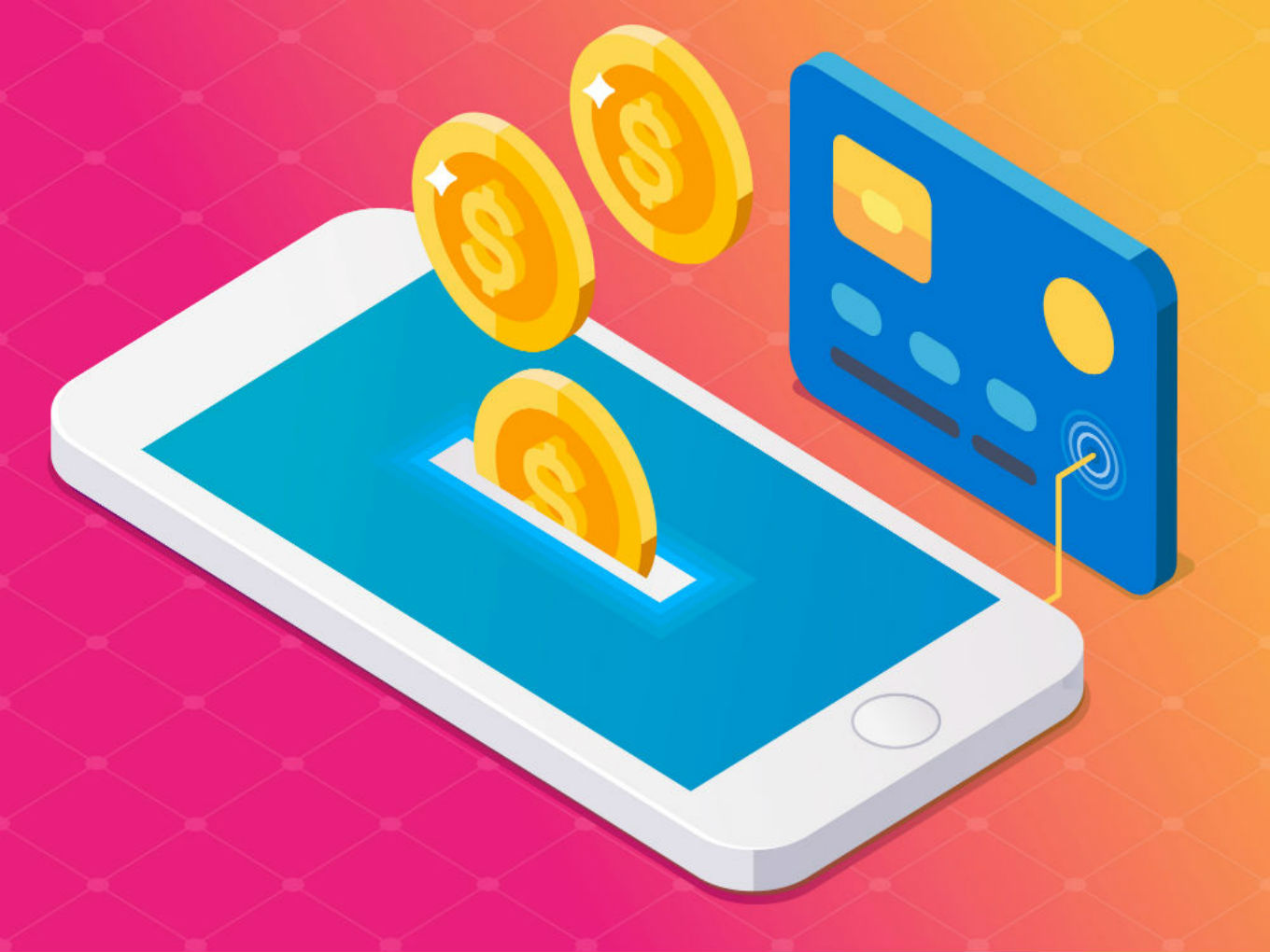 With the partnership, MobiKwik users will be able to rent a bike, scooter, or a scooty through the digital wallet mobile application. The aim of the partnership is to make intra-city travel hassle-free, affordable, and convenient.

Also, as an initial offer, MobiKwik will enable users to use SuperCash (a MobiKwik customer offer that works on the same lines as cashback and gives users 5% discount on every transaction) to get discounts of up to 5% on their bike rentals.

The service will be launched in six cities — Bengaluru, Hyderabad, Jaipur, Kota, Mysuru, and Udaipur — and will be expanded to more cities in the near future.

Akashdeep Singal, CMO and co-founder, ONN Bikes said, “We are excited about our partnership with MobiKwik. It is India’s second-largest mobile wallet and this partnership will help us to reach out to millions of new customers, across cities. Also, this association will offer convenience to commuters who will be able to rent a bike and make payments via MobiKwik app.”

Founded in 2009 by Bipin Preet Singh and Upasana Taku, MobiKwik has offices in Delhi, Mumbai, Bengaluru, Pune, and Kolkata. The platform enabled users to load money into the wallet using cash, loyalty points, debit card, credit card, and netbanking so they can make secure one-tap payments for online or offline purchases.

Bengaluru-headquartered online bike rental startup ONN Bikes was founded in 2016 by Namit Jain, Shanky Munoth, Akashdeep Singhal, and Kunal Gupta. A commuter using the ONN Bikes platform can pick up a bike from any of the company’s parking hubs located across metros, colleges, hospitals, and hotels in select cities.

With pollution and congestion levels rising to unprecedented levels across Indian cities, an increasing number of people are opting for two-wheelers as they’re relatively more ecologically friendly and enable faster commutes.

Bikram Bir Singh, senior director and business head, MobiKwik, said, “As per our internal research, there has been a huge surge in popularity of two-wheelers in the rental space across Tier 1, 2 and 3 cities across a range of users, including women and the youth. We are committed to driving financial inclusion for a wider spectrum of Indians, beyond tier-1 towns and cities with more use cases and two-wheeler rental is a promising category.”

“We are kick-starting this category with an association with ONN Bikes and are confident that this category will witness an impressive growth in the near future,” he added.

Here’s what MobiKwik and ONN Bikes want to achieve through the partnership:

Inc42 had earlier reported that MobiKwik has announced a partnership with Bajaj Finance, the lending arm of Bajaj Finserv, for the launch of the Bajaj Finserv Wallet, in which Bajaj Finance holds a stake of 12.60%. The EMI wallet allows customers to avail of credit and loans.

MobiKwik’s other partnerships include an auto-load wallet — India’s first — that it developed for IndusInd Bank’s 10 Mn plus customers. The company has also signed a pact with IDFC Bank for the launch of virtual cards. In August 2017, BSNL went digital by launching a bespoke mobile wallet developed and issued by MobiKwik.

The platform competes with other major players in the mobile wallets industry including Paytm, FreeCharge, PayPal, and PayU among others.

The online bike and two-wheeler rental space in India is growing by leaps and bounds as people seek hassle-free commute and parking options. According to a RedSeer Consulting report, the Indian online mobility market witnessed substantial growth, contributing over 15% of the industry’s overall gross book value (GBV) in 2017.

ONN Bikes competes with other major players in the bike rentals space including Ola-backed Vogo and Metro Bikes, among others.

Vogo currently operates in Bengaluru, Hyderabad, Manipal, and Mysore, and claims to clock more than 5,000 orders per month. On the other hand, Metrobikes offers around 65 to 100 bikes at 36 out of 42 metro stations across Bengaluru.

To increase their customer bases, many technology startups have entered into strategic partnerships lately. One such example is the partnership between messaging and digital payments app Hike and cab aggregator Ola, in which Ola’s ride-hailing services were integrated on the Hike platform. The integration will enable Hike users to book Ola cabs and autos directly from the Hike platform.

In another development, PhonePe announced a partnership with Ola that enables users to book an Ola using the PhonePe app. With this integration, PhonePe users will have access to Ola’s multi-modal commuting offerings, along with the benefit of using the industry-first AutoPay feature.

Other examples of alliances include the partnership between homegrown hospitality company OYO and MakeMyTrip Ltd, as part of which OYO’s chain of hotels got listed and are available for booking on MakeMyTrip and GoIbibo portals. Another example is when Bharti Airtel had entered into a strategic partnership with video streaming platform Hotstar, in a bid to bring digital content from Hotstar’s portfolio to Airtel customers.