With This, Hotstar’s 100K Hours Of Digital Content Will Now Be Available For Free On Airtel TV App 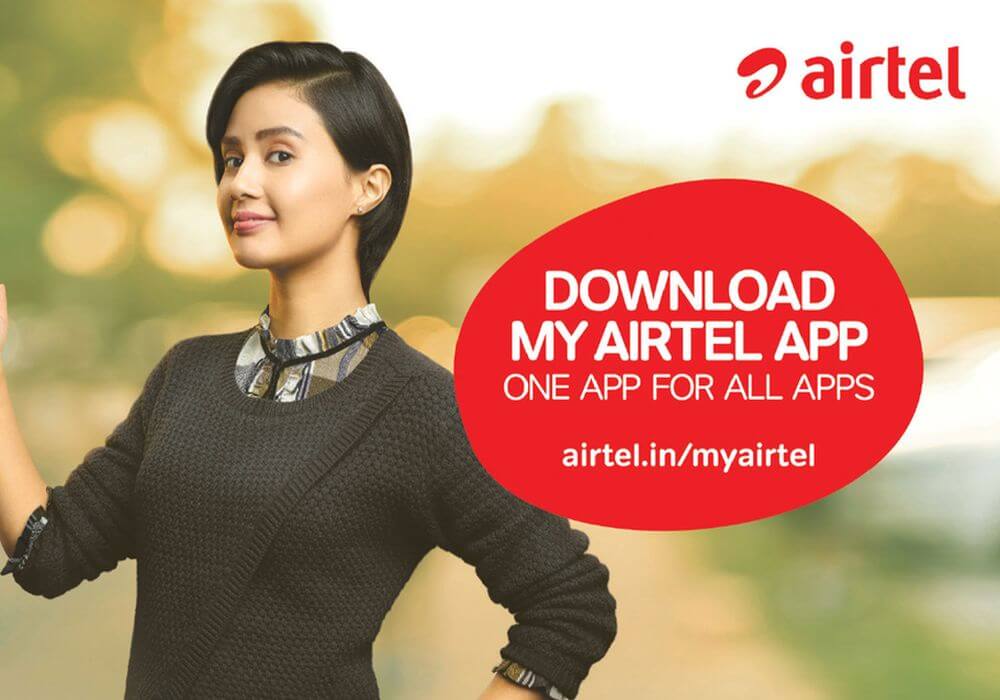 New Delhi-headquartered telecom giant Bharti Airtel has entered into a strategic partnership with video streaming platform Hotstar, in a bid to bring digital content from Hotstar’s portfolio to Airtel customers. The move is aimed at expanding Airtel TV app’s range of offerings, while also enabling Hotstar to reach Airtel’s wide mobile customer base.

As a result of the partnership, Airtel TV will now have 350+ live TV channels and close to 10,000 movies and shows on its platform.

Commenting on the development, Sameer Batra, CEO of Bharti Airtel-owned subsidiary Wynk said, “We are delighted to have Hotstar onboard as a long-term partner in our endeavour to build a world-class digital content ecosystem. Their rich content library will add immense value to our content play and add to the user experience. Airtel TV’s new version has received an extremely positive response from users and we will continue to bring exciting content and in-app innovations to delight them.”

Launched in February 2015, Star India-owned Hotstar is a digital and mobile entertainment platform that offers up to 100K hours of content in nine languages, comprising live sports, movies and TV shows from 22 channels across the Star network. Currently, it boasts more than 350 Mn followers.

According to the official statement, Hotstar’s offerings will now be available for free to all Airtel customers through the Airtel TV app.

The Hotstar catalogue available to Airtel TV users includes shows from channels across multiple genres as well as movies and shows in Hindi and regional languages like Kannada, Malayalam, Marathi, Tamil and Telugu, among others. Additionally, customers will now have access to an extensive library of sports content and live matches.

Speaking on the newly-forged alliance, Ajit Mohan, CEO of Hotstar, added, “Airtel has among the widest consumer footprints in India and with our expansive content library, comprising rich programming that can cater across age groups, geographies and interests, there are natural synergies and we are very excited about this partnership.”

It claimed to have a customer base of over 394 Mn at the end of December 2017. The latest tie-up is part of Airtel’s efforts to team up with broadcasters, production houses and digital media companies, in order to bring a wide variety of content to customers through a single platform.

Earlier, in December 2017, the telecom giant acquired a strategic stake in Juggernaut Books, a digital platform for reading, and publishing books. The investment from Airtel reportedly allowed the Delhi-based startup to ramp up content acquisition, digital publishing and marketing.

Aiming to attain a nine-fold growth in profit after tax (PAT) at a CAGR of 16% by 2020-21, the telecom behemoth is aggressively trying to bolster its offerings by partnering with other players like Hotstar.