With This Partnership, Customers Can Again Book OYO Rooms On MakeMyTrip, And GoIbibo Platforms 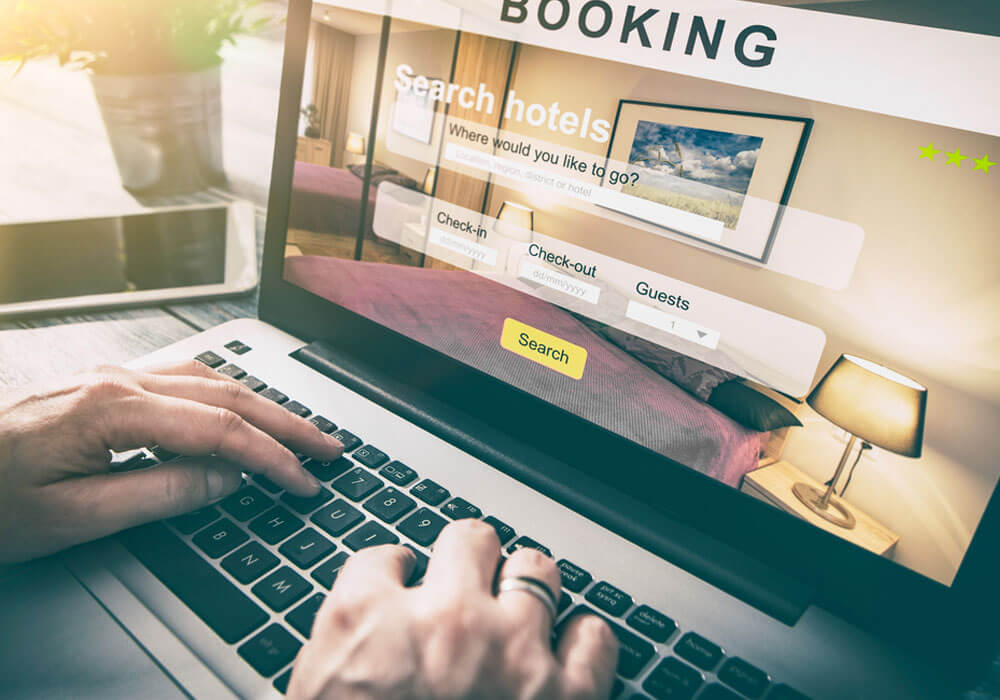 Homegrown hospitality company, OYO, has announced a partnership with MakeMyTrip Ltd, as part of which OYO’s chain of hotels will now be listed and available for booking on MakeMyTrip and GoIbibo portals.

On the partnership, Ritesh Agarwal, Founder and CEO, OYO, said, “With OYO, we’ve created a brand that resonates quality for both our customers and hotel partners. Being a full stack hospitality tech company, we have built capabilities to run quality-ensured accommodations across different formats and placing them in the hands of travellers who are constantly on the lookout for unique experiences.”

With the partnership, customers using MakeMyTrip and GoIbibo can choose their hotel from a range of options – from economy-mid market hotels, friendly next-door hotels to fully-managed beautiful homes in top tourist destinations of India, including Goa, Pondicherry, Coorg, Udaipur, Nainital and Shimla.

Ritwik Khare, Chief Business Officer, Hotel and Accomodations, MakeMyTrip Ltd. said, “There has been a massive surge in budget hotels category igniting the growth in the hospitality sector and we are excited to join hands with OYO and build synergies in the fragmented hotels segment to serve this very promising market.

In the growing travel and hospitality sectors, OYO and MakeMyTrip have been fighting off losses. Various companies have been putting combined efforts to explore their markets. Increased losses and high customer acquisition costs in the price-sensitive Indian consumer segment are the two of the biggest challenges currently faced by traveltech startups.

At present, OYO is entangled in a fierce legal battle with ZO Rooms. Recently, Gurugram-based district court rejected an arbitration petition filed by budget hotel aggregator ZO Rooms against OYO on the grounds that it lacked jurisdiction.

In 2016, OYO had signed a term-sheet to acquire the assets of ZO Rooms. However, after a long delay, OYO called off the deal. Earlier this month, OYO filed a criminal case against ZO Rooms stating alleging continuous inconvenience and harassment by Zostel founders.

Amid this, OYO is working on several fronts. As the company tries to enter the Chinese market, it launched OYO Asset Management in August last year, which will help the company build a nationwide network of hotels through a partnership with real estate asset owners.

On the other hand, MakeMyTrip’s overall revenue increased to $172.5 Mn in Q3 FY18, up by 36% YoY from the quarter ending on December 31, 2016. However, with the increased expenses following the merger with Ibibo Group, it recorded a jump in losses to $45.3 Mn during the said period.

In the growing sector agnostic markets, companies have been pooling their synergies to offer better services and cut costs. Amid this, the partnership of travel and hospitality industry players via MakeMyTrip and OYO is bound to be a win-win situation for customers.