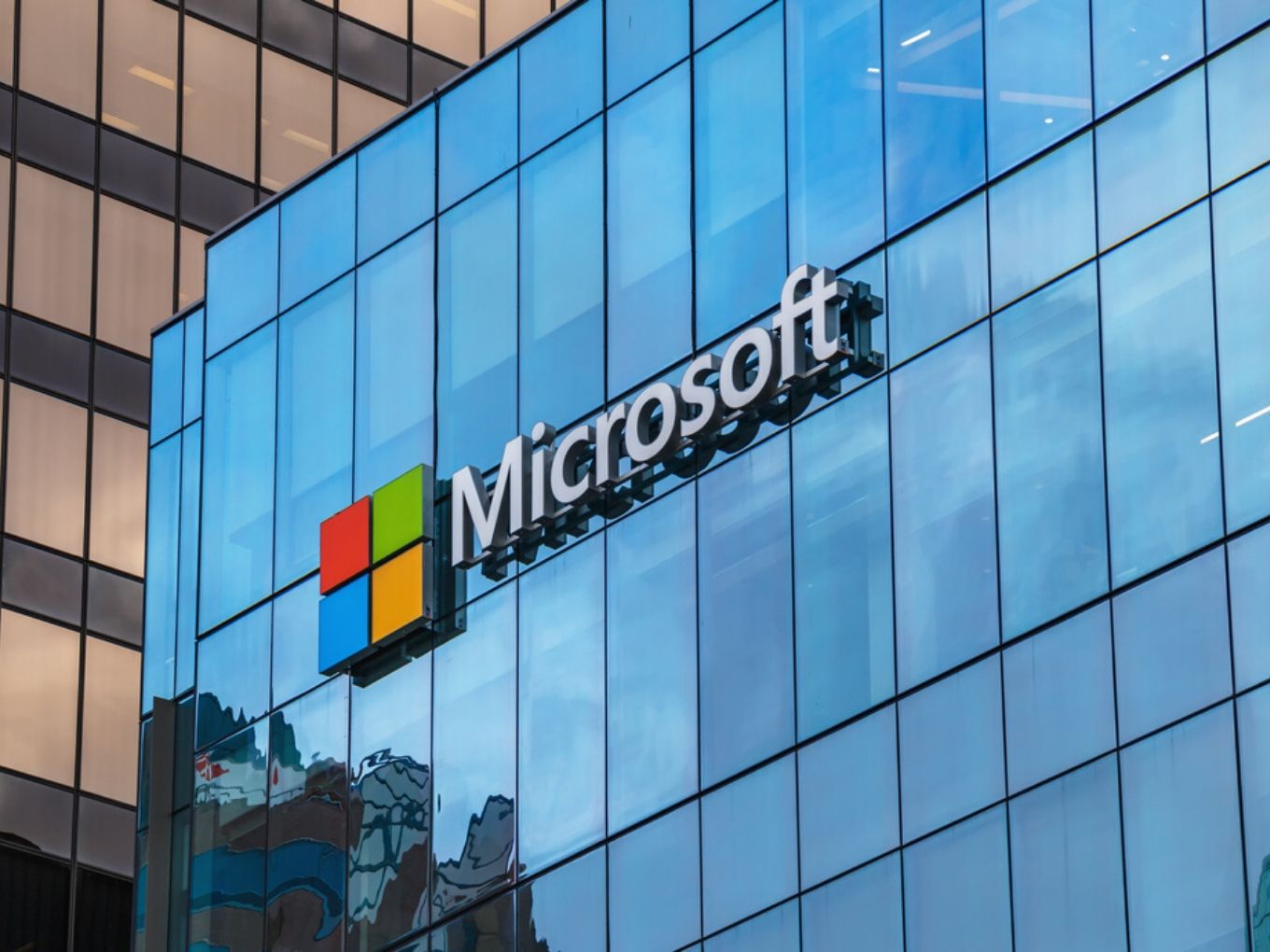 M12 has invested in Indian startups Innovaccer and FarEye

Meanwhile, Singapore-based Antler is looking to fill the seed funding gap in India

Microsoft venture fund, M12, has set up an office in Bengaluru to bolster fundraising and partnership opportunities for Indian growth stage startups — Series A to Series C.

The venture fund will focus on B2B software startups in the sector of applied artificial intelligence, business applications, infrastructure, security and vanguard technologies. The fund will target both local and cross-border solutions.

M12 has been remotely investing in India since 2019 and its portfolio includes Noida-based healthcare data analytics startup Innovaccer and New Delhi-based logistics management startup FarEye. M12 invested $10 Mn in Innovaccer’s Series B round in January 2019. This was the venture fund’s first investment in an Indian startup.

Meanwhile, FarEye raised $25 Mn in Series D funding round led by M12, along with Eight Roads Ventures and Honeywell Venture. The company’s existing investor SAIF Partners had participated in the round as well.

“The new office is a step forward in M12’s long-term commitment to the Indian startup ecosystem. The deep technical and business talent from India’s world-class engineering schools and major R&D centres are among the primary draws to the region,” the official statement read. Meanwhile,  M12 India head, Abhi Kumar, elaborated that the value of the fund adds becomes more accessible and tangible by having a team on the ground.

The Bengaluru office will join the M12 network that already includes offices in San Francisco, Seattle, London, and Tel Aviv. However, M12 would have the same bar for all the startups looking partner with the fund, Kumar added. He explained that the fund assesses the competitive landscape across geographies, uniquely differentiated by either their intellectual property or their business model.

Explaining the terms of M12 deals, Kumar said, “We invest primarily in the Series A-C stages, with our first check into a company generally in the range of $2-10 Mn and preference for being on the higher end of that range with meaningful ownership. M12 is committed to founder-friendly terms with no non-standard terms or any strategic clauses. Our decision to invest takes into account staying committed for the life-cycle of the company and intent to participate in future rounds.”

Last year, M12 also hosted a marquee summit in Bengaluru to guide early-stage founders in technology trends and provide them with a platform to learn from peers and top-tier investors.

The event was attended by 150 influential leaders from startups and venture capital funds, along with speakers from Microsoft and M12 portfolio founders.

The firm maintains a technology-agnostic approach to investment and relies on a 27-member global team to cement an investment. After the investment, M12’s portfolio development team facilitates deep engagements with Microsoft engineering groups to explore product integrations if the startup is interested.

Recently, Singapore-based early-stage venture capital firm Antler has decided to launch in India to allow more entrepreneurs to leverage its platform, funding support and global reach. With this investment, the VC firm is looking to meet the heightened seeding gap in India, especially due to the Covid-19 pandemic.

Besides this, Bengaluru-based Arkam Ventures, formerly known as Unitary Helion, has announced the first close of INR 325 Cr of maiden INR 700 Cr startup fund. It will focus on early-to-growth-stage startups in Series A, Series B stages across financial services, healthcare, food, agriculture, and mobility space.

The venture capital firm will be targetting around 15-18 companies with an average ticket size of INR 10-15 Cr for Series A startups, and INR 20-25 Cr for Series B rounds. It has also made two investments, consisting of digital lending startup Krazybee and B2B supply chain platform Jumbotail.