AVF has invested in the likes of Agnikul, PiggyRide, LenDenClub and other startups at an early stage 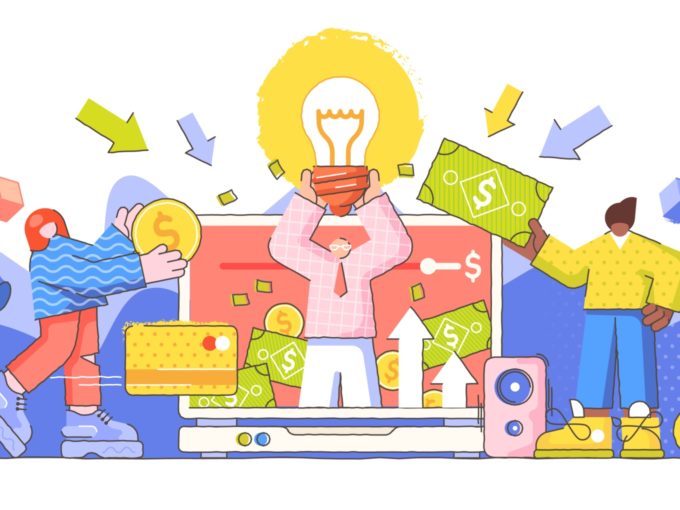 Artha Venture Fund (AVF), an early-stage micro venture capital (VC) fund, has announced the final close of its debut fund at INR 220 Cr, and said will invest in 12-15 startups in 2021-22.

The fund claimed over 50 limited partners (LPs) participated in the fundraising process, with more than half of the investments coming from family offices. Besides this, it has raised capital from over 20 listed companies, non-resident Indians (NRI), ultra-rich individuals, super angels and Small Industries Development Bank of India (SIDBI). The fund, which had announced its second close in June 2019, will be looking to invest the capital raised over the next 24-30 months.

Led by Anirudh Damani, whose family runs a business conglomerate, Artha Venture Fund invests in startups from the seed stage through Series A and represents the family office’s first institutional fund. It has investments in 85+ startups across India, the US, and Israel like Agnikul, HobSpace, PiggyRide, Daalchini, Kabbadi Adda and more. In May this year, AVF backed Chennai-based Agnikul in the spacetech startup’s $11 Mn Series A round.

In past conversations, Damani has said that AVF’s investment strategy is all about being the first investor in early-stage companies and investing in the range of  INR 1 Cr to INR 2 Cr, with anywhere between INR 10 Cr ($1.4 Mn) and INR 15 Cr ($2.2 Mn) held in reserve for follow-on rounds. Over 65% of the fund’s corpus is held to invest in follow-on rounds, as per previous announcements.

Anirudh A. Damani, managing partner, Artha Venture Fund, said, “Our portfolio-wide revenues grew 3x in one year without raising additional capital. This frugal but explosive growth is what excites us and our investors. We will continue to scout for seed+ stage deals in our preferred investment themes of D2C, D2C enablers and B2B. Another sleeping giant that has piqued our interest in the last 12 months is the gaming sector, especially for the masses.”

In the past few years, the trend of micro VC funds has caught on in India due to multiple factors, especially in the post-pandemic market where early stage solutions and new D2C brands are gaining traction. 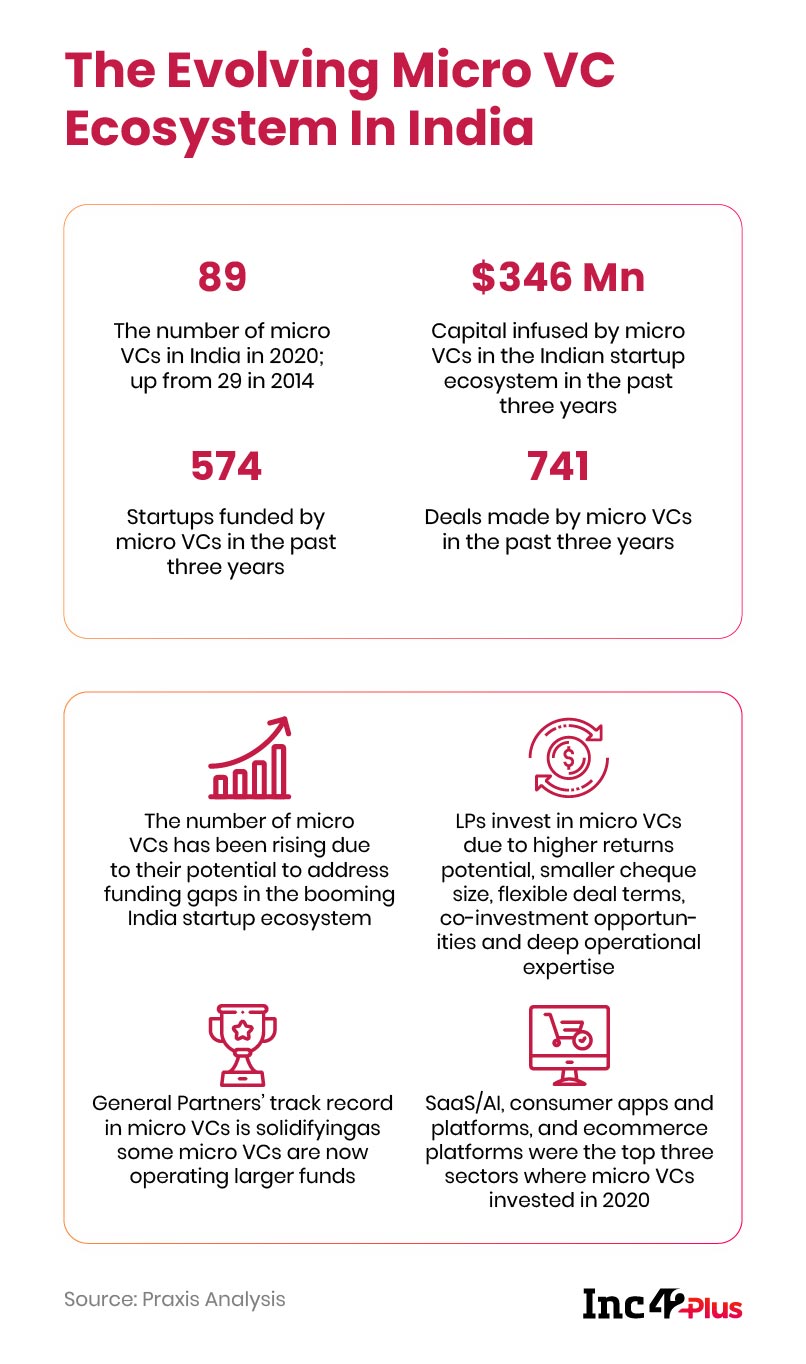 Other factors include the RBI’s monetary easing, leading to more money in the financial system, startups delivering big-bang exits and the SEBI regulations governing alternative investment funds (AIFs) getting stricter to protect investors. According to a report by Praxis, there were 89 micro VCs in India in 2020, up from 29 in 2014. During 2014-2020, these funds infused $346 Mn through 741 deals in 574 startups.