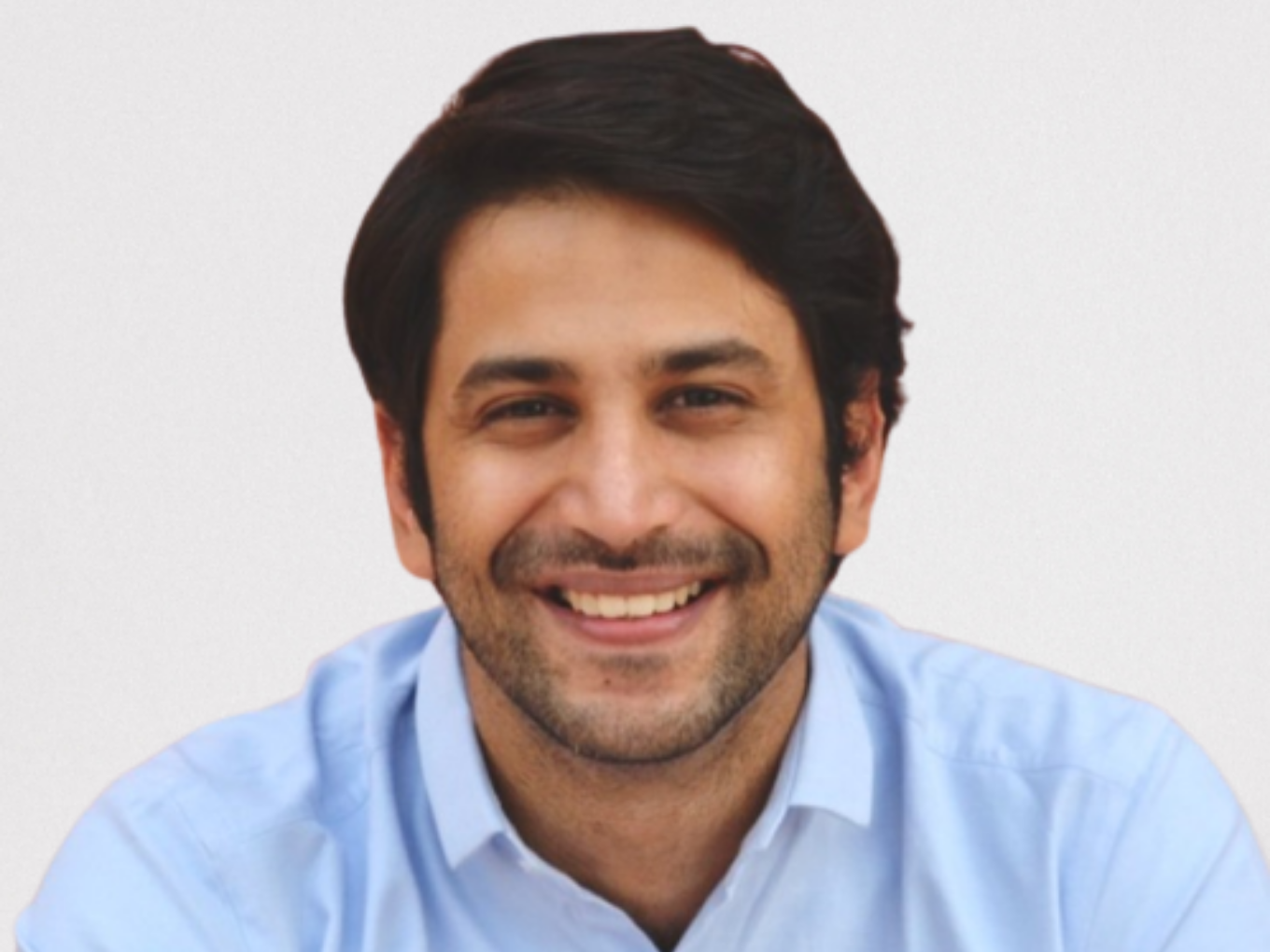 More than 50 investors are part of the fund which include Meesho's Vidit Aatrey and Sanjeev Barnwal, Rivigo's Ghazal Kalra, among others

Fund has so far deployed $3-3.5 Mn in 20 startups including SkillBee, Looppanel and others

While the fund is India-focused, partners tell Inc42 that it is also open to startups from other corners of the world

Founders and entrepreneurs from a host of backgrounds have come together to unveil the newly announced Bharat Founders Fund (BFF).

The fund will invest in seed-stage startups and will enable them to ramp up and scale operations to reduce ‘friction for emerging startups to connect with big investors.’ The fund is managed by Investopad partners Maanav Sagar and Sera Arora.

The same is backed by more than 50 founders from across the board, which will invest in emerging idea-stage startups. Among them include Meesho cofounders Vidit Aatrey and Sanjeev Barnwal; Rivigo’s Gazal Kalra; Cars24’s Vikram Chopra, Mehul Agrawal and Gajendra Jangid; LEAD School’s Smita Deorah and Sumeet Mehta of Lead School; among others.

Speaking to Inc42, BFF partner, Maanav Sagar, said that the fund has so far made 20 investments totalling $3 -$3.5 Mn. This includes startups such as Yellow Class, Skillbee, Basic, Looppanel, BlissClub, Fixcraft, AdmitKard, among others.

Sagar also told Inc42 that it aims to deploy more than $20 Mn in investments by the end of the year, adding that the fund has plans to make 100 investments, in total, over the course of 2022.

The fund typically invests around $100K – $200K, on an average, in various early-stage startups across segments.

BFF began its journey nine months ago and has since been working quietly to ramp up investments and has onboarded a host of big founder investors. Speaking to Inc42, Sagar said that he along with co-partner Sera Arora felt that there was no ecosystem available for early stage startups.

He further added that there was no single platform to pitch to a single consolidated network of investors. This gap, he felt, needed to be worked upon and this was what led him and Arora to set up the Bharat Founders Fund.

The fund also plans to invest globally and is scouting opportunities to also invest in companies outside. For the time being, BFF continues to remain mostly focused on Indian startups.

Speaking about competitors, Sagar told Inc42 that BFF does face competition majorly from micro-VC firms who are also well funded these days.

He also added that, “What sets us apart is the fact that our investors are themselves founders and they have been through the same set of struggles as these budding entrepreneurs. So, I believe that it is a perfect fit for both of us.”

While previously, the big names used to stay away from Pre-Seed rounds, the success of many early stage startups has completely reversed the trend.

Now big names from Sequoia to Accel, from Kalaari to Chiratae invest in these startups via directly or mentor them through their accelerator programmes.

According to an Inc42 analysis, 62 funds across various categories raised $6.2 Bn in funding last year. This number was led by A91 Partners and Chiratae Ventures that raised $550 Mn and $337 Mn respectively in 2021.

The momentum has been witnessing a major upswing this year as well. Days ago, Inflection Point had launched a $50 Mn fund to invest in 15-20 startups.

Earlier this month, Mela Ventures announced the closure of its maiden fund, MV Core Tech Fund–I at INR 320 Cr. Add to that, Trifecta Capital also raised $200 Mn last month through its The Trifecta Leaders Fund – I.