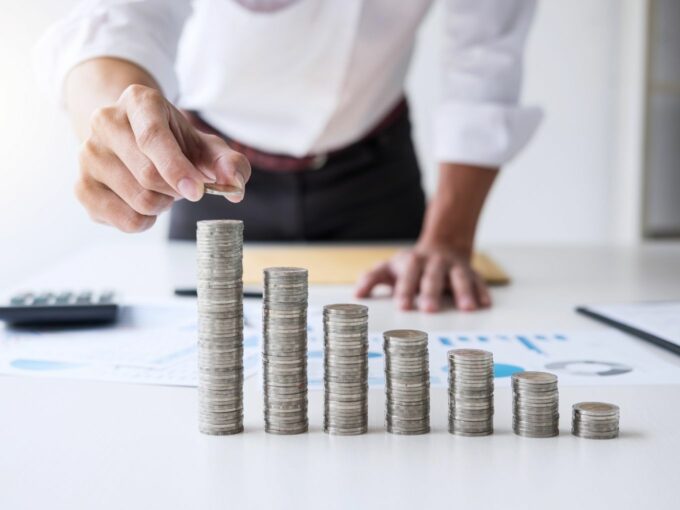 Former Sequoia executives’ venture fund A91 Partners has closed its second fund at $550 Mn (INR 4,095 Cr). The venture capital firm plans to invest in 15 to 17 established Indian companies or those with a presence in the country in sectors like consumer goods and services, financial services, healthcare and technology.

A91 Partners had closed its $350 Mn maiden fund in May 2019. The fund was raised from private life insurance companies, high-net-worth individuals, family offices and entrepreneurs in India. Foreign LPs, including The International Finance Corporation and Asia Alternatives, also participated in the round.

Inc42 had earlier reported on the close of the fund where A91 onboarded partners like the Canada Pension Plan Investment Board and Allianz Group.

Founded in 2018 by VT Bharadwaj, Gautam Mago, and Abhay Pandey, A91 Partners portfolio includes startups such as Paperboat, Aye, Atomberg, SUGAR Cosmetics and even the unicorn Digit Insurance.

“We started A91 in 2018 with the following beliefs – the nature of entrepreneurship in India is changing, more new age businesses will be created, and patient capital will play an important role in accelerating value creation. We also believed in the opportunity to create a world-class Indian investment firm – for founders who are aiming to build large enduring businesses from India, for either local or global markets. All these beliefs have been strengthened over the last 3 years,” said Gautam Mago, general partner at A91, on LinkedIn.

Some of A91 Partners’ recent backings include: Digit Insurance, SUGAR Cosmetics, Soothe Healthcare and: