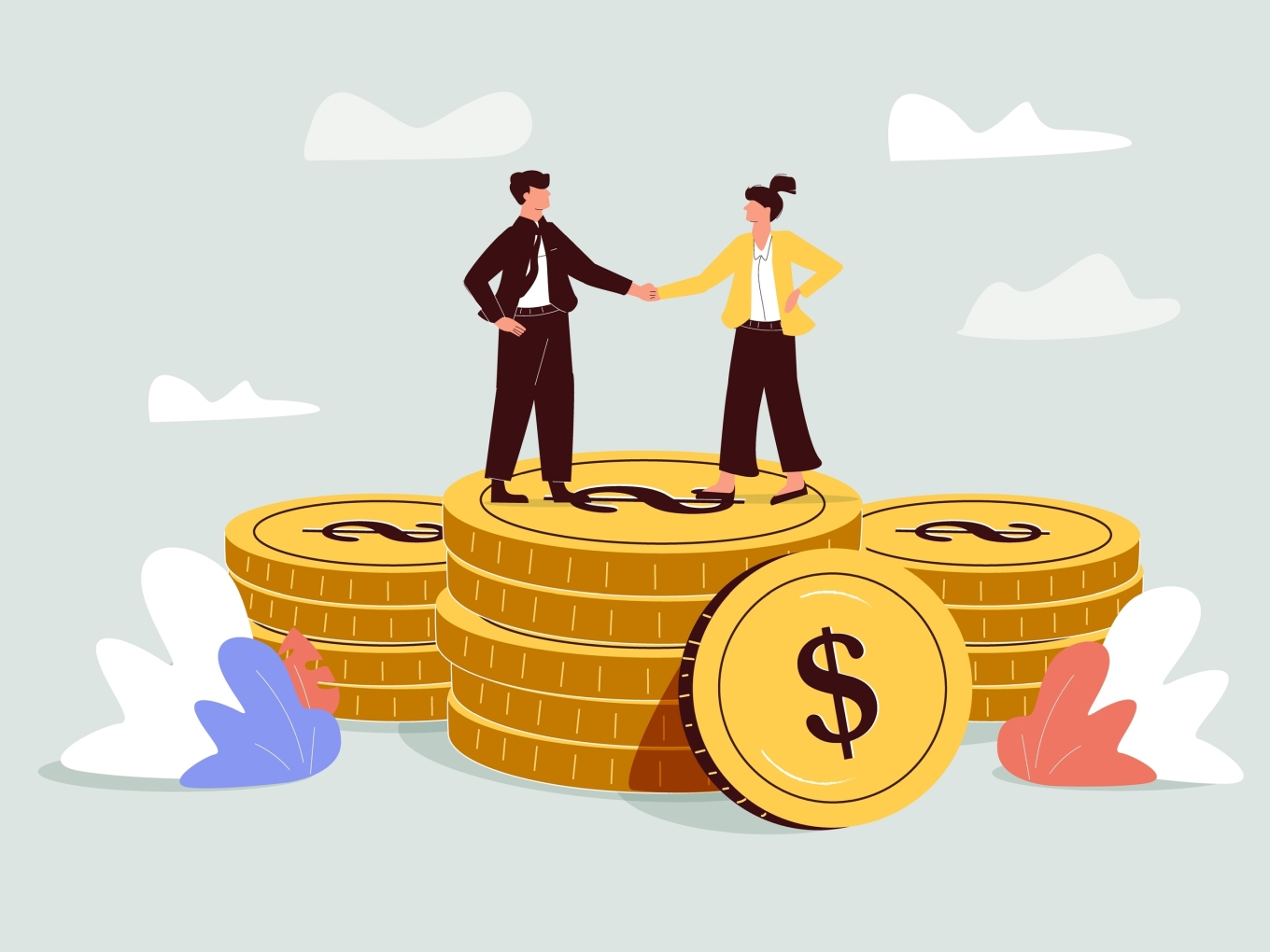 Launched in May 2021, the fund made its first close in July

Venture debt investor Trifecta Capital has raised INR 1,500 Cr ($200 Mn) for The Trifecta Leaders Fund – I, its first ever equity fund, and plans to raise a further INR 375 Cr through a green shoe option.

Launched in May 2021, the fund made its first close in July and will look to back late-stage Indian tech startups that are en route to the public markets as well as those looking to scale up and capitalise on the overall tech momentum.

While 15%-20% of the fund corpus is likely to come from foreign investors, Trifecta has also received commitments from several insurers and asset management companies as well as large family offices in India.

Trifecta has so far deployed half of the fund’s corpus, investing INR 730 Cr in unicorns such as Dailyhunt, Cars24, Pristyn Care, ixigo, Good Glamm Group, Pharmeasy and Meesho. Among these, travel tech company ixigo and healthtech company Pharmeasy are in the process of finalising their IPOs.

“We have built a highly diversified portfolio and the common trend across all of these is that most of these companies are category leaders. All of them have strong underlying long-term growth prospects,” Rahul Khanna, managing partner of Trifecta Capital, was quoted as saying.

The seven-year-old fund invests in growth and late-stage tech startups that have already raised institutional capital in the past.

Khanna claims Trifecta’s portfolio has demonstrated solid unit economics in the past year, and are currently well-capitalized to scale up and garner growth. Cumulatively, these companies hold over INR 17,000 Cr as cash on their balance sheets, but Khanna believes that in 2022, a correction can be expected in terms of valuations, something that other investors also expect.

He believes that 2022 will bring new investments for investors as some of the valuations would likely correct. “Companies that do need capital will raise and hopefully valuations can be more attractive,” he added.

Beyond its current equity focus, Trifecta is one of the most active venture debt firms in India. Last September, the Mumbai-based investor has announced the launch of ‘Trifecta Venture Debt Fund – III’ with a corpus of INR 1,000 Cr ($133 Mn) and a greenshoe option of INR 500 Cr ($67 Mn). Khanna told Inc42 last year that it has already deployed over INR 1,200 Cr in debt investments from its second fund which had a corpus of INR 1,225 Cr.

Currently, some of the most active venture debt investors in India include InnoVen Capital which recently invested in BharatPe and Pepperfry. Last year Alteria Capital closed its fund II at $177 Mn with a sharper focus on late-stage companies.