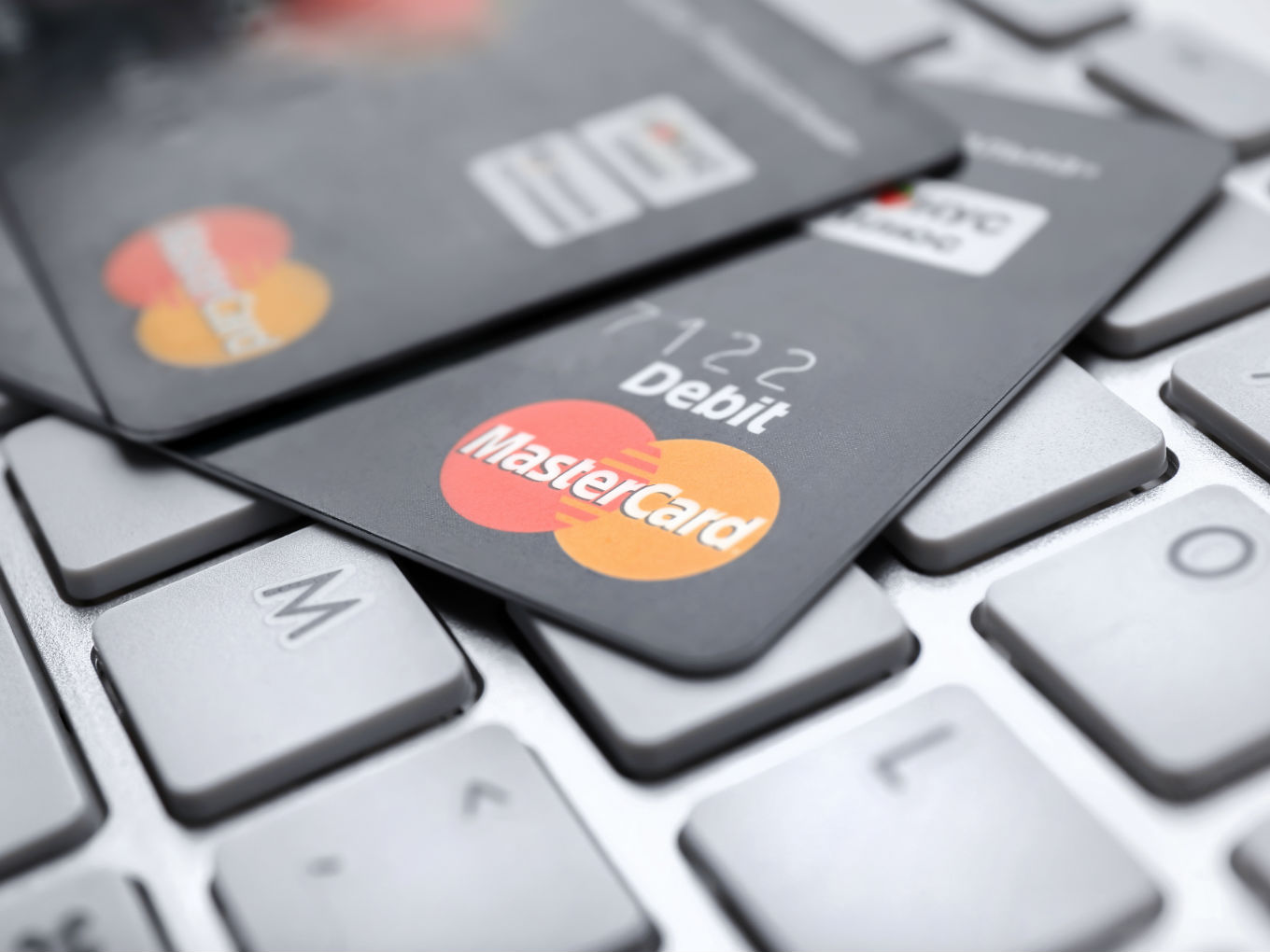 In a letter to the Office of the United States Trade Representative (USTR) in June this year, seen first by Reuters, Mastercard’s vice-president for Global Public Policy, Sahra English, stated that the PM “associated the use of RuPay cards with nationalism, claiming that it serves as a kind of national service.”

Modi has endorsed the indigenous card payment network, saying that transaction fees from RuPay stays within India and could help build public infrastructures such as roads, schools and hospitals.

Currently, about half of India’s 1 Bn debit and credit cards go through the RuPay payment system. The government has been pushing the Make in India initiative along with urging people to ‘Keep in India’ i.e. keep Indian money within the country by using domestic products and services.

The letter by Mastercard emphasised that while Modi’s digital payments push was “commendable”, the Indian government had adopted “a series of protectionist measures” to the detriment of global companies.

“Increasing rhetoric from the prime minister and government mandates on promotion and preference for RuPay … continues to create market access issues for US payments technology companies,” the note said.

“The Indian government’s preferential treatment of RuPay coupled with fallacies on pricing must be discontinued,” the company said, asking the US government to intervene in the matter.

In response to Reuters’ queries, Mastercard said in a statement that it “fully supports” the Indian government’s initiatives and is “deeply invested” in the country.

Earlier this year, the National Payments Corporation of India (NPCI) in its proposed draft ecommerce policy also suggested that RuPay card should be made mandatory for all payment gateways in India. If implemented, this move can further make it harder for international card companies like Mastercard and Visa to penetrate deeper in India.

‘RuPay’ Is Not The Only Fight!

The global payment companies such as Mastercard, Visa, Paypal among others are already battling with the data localisation issue in the Indian territory. The US companies reportedly demanded 12 months extension to comply with the RBI directive on data localisation.

On April 6, the RBI had issued a directive under Section 10(2) along with Section 18 of Payment and Settlement Systems Act 2007, (Act 51 of 2007) stating that all system providers shall ensure that the entire data relating to payment systems operated by them are stored in a system only in India by October 15.

On October 12, two US senators had called on the PM Narendra Modi to soften India’s stance on data localisation, warning that measures requiring it represent “key trade barriers” between the two nations, reports Reuters.

However, RBI took its stand here and denied to give any additional extension to the deadline here.

Numbers continue to prove the statement true. Recently, the National Payments Corporation of India (NPCI) announced 19% growth in the number of UPI transactions for October 2018.