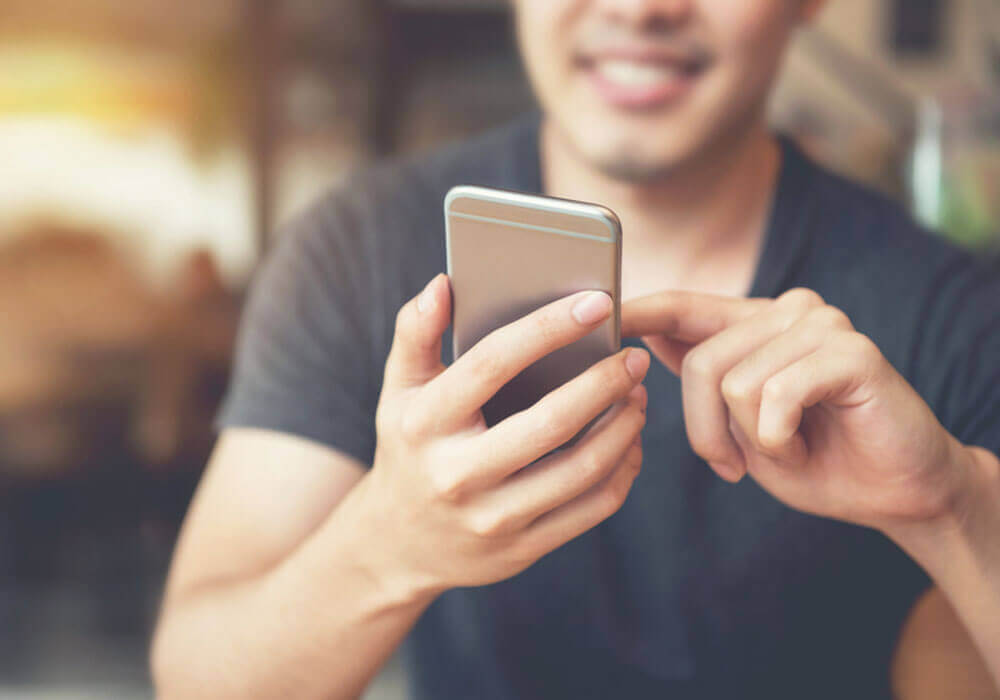 Picking up from the negative impact of RBI’s (Reserve Bank of India) full KYC norms, digital payments through the mobile wallet companies have registered 11% growth in April, in terms of transactions.

On October 11, 2017, the RBI had issued the Reserve Bank of India (Issuance and Operation of Prepaid Payment Instruments) Directions, 2017 (Master Directions), making KYC compliance mandatory for prepaid payments instruments (PPI) such as wallets by February 28, 2018.

It is to be noted that most of the credit card transactions were from card swipes at merchant outlets and for debit cards, 70% share of transactions comes from ATMs, according to April data.

Recently, reports surfaced that RBI might release mobile wallet interoperability rules in about a month. Further, the report added that once mobile wallets enable the mandatory know your customer (KYC) requirements for their users, the RBI would just be waiting to get all the players to develop similar technical capabilities.

Google and the Boston Consulting Group estimated that the digital payments sector of India is set to reach $500 Bn by 2020, contributing 15% of India’s GDP.

Further, a report by Credit Suisse predicts that the digital payments market, which is currently worth around $200 Bn, is expected to grow five-fold to reach $1 Tn by 2023.

With multiple players like Paytm, Google Tez, PhonePe etc leading the baton of digital payments in India, the mobile wallets are expected to soon pick up the growth levels, especially with mobile wallet interoperability coming soon.