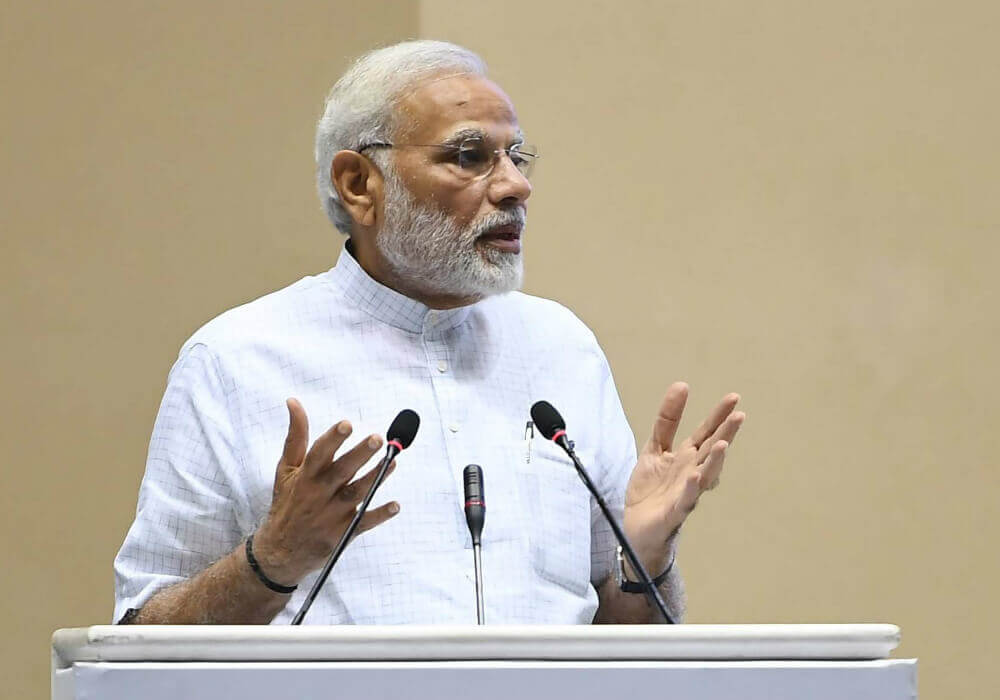 Continuing the push for digital India, Prime Minister Narendra Modi has now asked the public to use RuPay cards to make digital payments emphasising that the transaction fees earned through the homegrown card network will help in building roads, schools and hospitals for the poor.

“If we use other cards, the earnings from them go to foreign countries, but in case of RuPay all transactions stay in India,” PM Modi said.

During an interaction with beneficiaries of various Digital India projects such as Common Service Centres (CSCs), rural BPOs etc over a video link, PM Modi added that over 500 Mn RuPay cards have been issued so far.

The Prime Minister also emphasised that the government’s digital payments push with initiatives such as the BHIM (Bharat Interface for Money) app using the Unified Payment Interface (UPI) platform was to wage war against touts and middlemen.

Inc42 had earlier reported that PM Modi has asked all central ministries and departments as well as states and Union territories to set and achieve targets for digital transactions through BHIM app by August 15.

PM Modi also explained that the digitisation of the economy at each level is helping to check black money and black marketing while creating immense job opportunities in small towns and rural areas.

“Digital India is a fight with dalali (touts),” he said.

The Prime Minister also said that Digital India was launched to ensure that people from all walks of life, especially those from rural areas, are digitally empowered.