The growth rate has slowed down against 30% jump in September with 405.87 Mn transactions

However, the value of transactions has increased by 25% 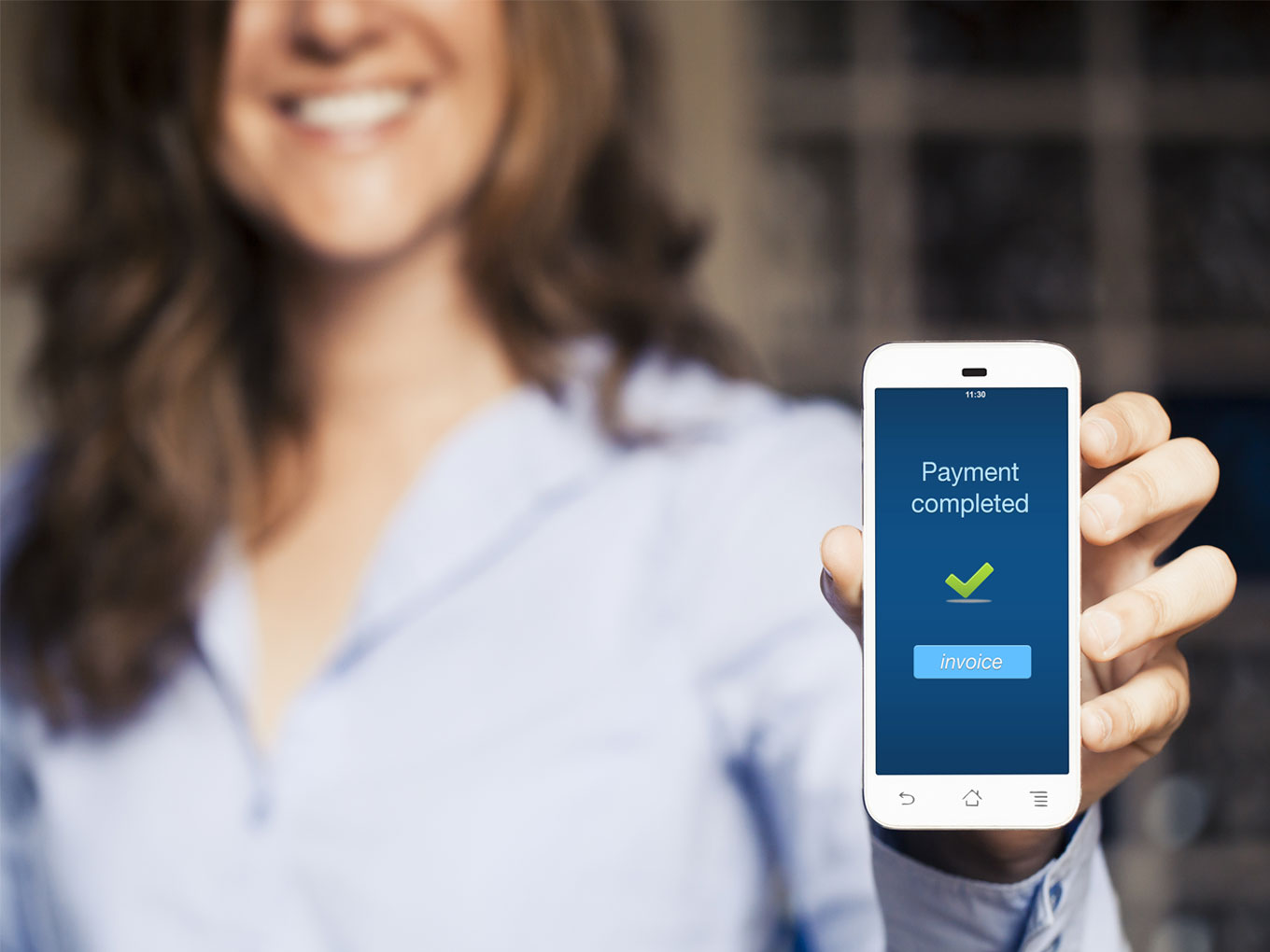 In line with growing internet penetration and adoption across the country, the Indian government’s flagship Unified Payments Interface (UPI) continued a steep growth for the month of October recording 482.36 Mn transactions, an increase of 19% from 405.87 Mn transactions in September 2018.

National Payments Corporation of India (NPCI) had launched version 2.0 in July 2018 which included an additional feature such as generating collect payment requests along with invoice/ bill attachment, a one-time mandate with block functionality, signed intent/quick response code and others.

Also, it is important to note here that August and September results were supposed to be the real test for the NPCI’s UPI mandate as the organisation had decided that transactions in which the payer and payee accounts are the same will be blocked from August 1.

With a host of new features, UPI 2.0 has a lot to offer consumers and merchants. In the market major players for the digital payments continue to be Paytm, PhonePe, Google Pay(previously Tez) etc, with WhatsApp Pay stuck in regulatory hurdles.