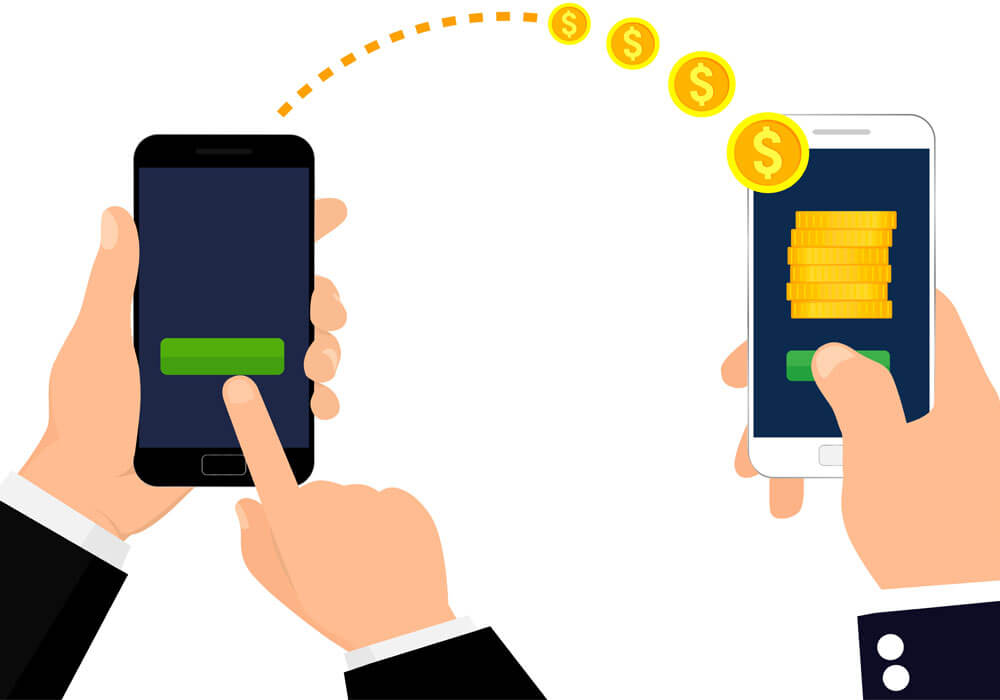 After nearly a month of the deadline on e-KYC for mobile wallets set by the Reserve Bank of India, the central bank has released the data showing the surge in growth of UPI-based transactions. In a report, Livemint quoted RBI’s data to reveal that UPI transactions reached nearly 50% of the value of debit and credit cards swiped at stores in February.

It also highlighted that the adoption rates of these payments are “truly spectacular: Transactions using UPI increased 100 times from a modest 92,000 to 9.2 Mn transactions in the first nine months of operation.”

The growth of UPI is evident through the data revealed by the RBI, as per which transactions through UPI reached an all-time high of 171.2 Mn in February. The value of transactions recorded was $2.94 Bn (INR 191 Bn), higher than ever before.

Major players like Amazon, BigBazaar, WhatsApp, Jet Airways etc have inducted UPI-based payments on their platform for the customers.

In this light, a report by Credit Suisse attributed the growth of the sector to the increasing popularity of UPI-enabled apps like Google Tez. Credit Suisse analysts Ashish Gupta, Kush Shah, and Sunil Tirumalai stated, “In just four months of launching its payments app, Google is already processing the same number of digital transactions as Axis Bank (fourth highest among banks) and has resulted in Unified Payments Interface (UPI) transactions increasing about eight times.”

The report revealed that India’s digital payments industry, which is currently worth around $200 Bn, is expected to grow five-fold to reach $1 Tn by 2023. As per the report, within the said period, the value of digital payments are likely to jump from the current 10% to over 25%.

Another report by Google and Boston Consulting Group estimated that the digital payments industry in India is projected to reach $500 Bn by 2020, contributing 15% to India’s GDP.

However, the real test of digital payments will be the results of March 2018, after the deadline for e-KYC set by the RBI ended at the time when more than 50% of the PPIs were still not KYC compliant. Amid this, the UPI transactions are bound to take a hit, while debit and credit cards might benefit from the mandate.