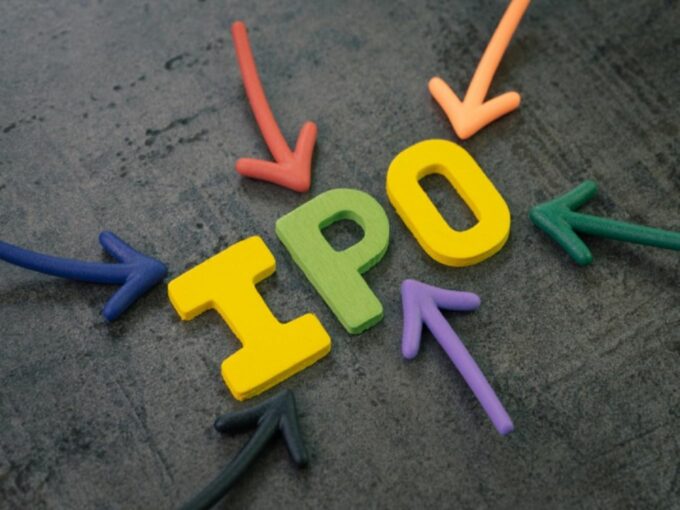 C.E. Info Systems, the parent company of MapmyIndia, a digital-based mapping startup has fixed the price band for its initial public offering (IPO) at INR 1,000-INR 1,033 per share.

Interested investors will have to bid for a minimum of 14 shares and can bid for multiples of 14 thereof.

The startup raised the offer size twice since filing its draft red herring prospectus in September. In October this year, the PhonePe-backed company had increased its offer size to 9,589,478 equity shares, from the initial offer size of 7,547,959 shares.

In the current financial year, for the period of April-September, the company reported a net profit of INR 46.7 Cr, 161% higher than INR 17.8 Cr reported during the same period of the last fiscal (FY21).