Mahindra And Ford JV To Focus On Electric Vehicles Manufacturing

Mahindra And Ford JV To Focus On Electric Vehicles Manufacturing

Mahindra will own 51% controlling stake in the JV 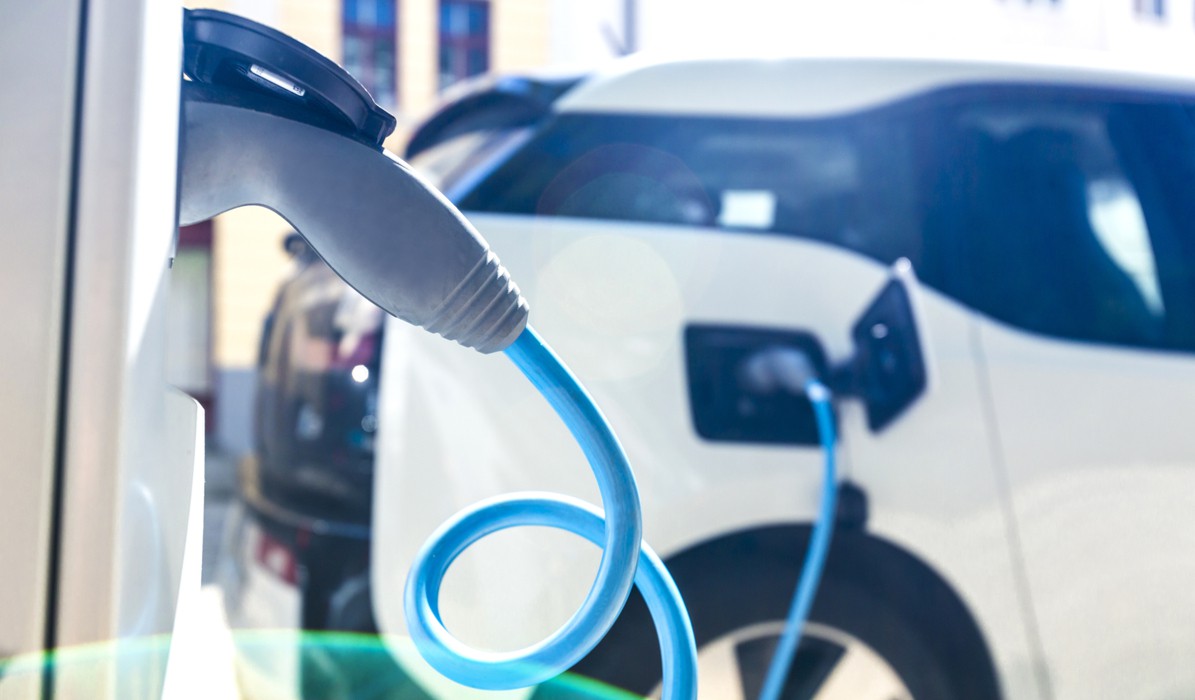 Indian automobile major Mahindra and Mahindra is forming a joint venture with the American manufacturer Ford Motor. As part of this partnership, Mahindra will take over the Ford’s entire India business. However, the American company will retain its engine plant operations in Sanand and the Global Business Services unit, Ford Credit and Ford Smart Mobility.

In this venture, Mahindra will own a 51% controlling stake, while Ford will have a 49% stake. The joint venture will be responsible for growing the Ford brand in India and exporting its products to Ford entities globally.

Another focus area for the venture will be electric vehicles. “Ford and Mahindra will collaborate to develop vehicles to support the growth of sustainable mobility across emerging markets,” the companies said in a joint press statement.

According to the managing director of Mahindra and Mahindra, Dr. Pawan Goenka, emerging economies including India are estimated to account for one-third of the future vehicle sales.

Mahindra already offers a portfolio of electric vehicles in India along with owning a majority stake in Korea-based automobile maker Ssangyong Motor Company, which had collaborated with Mahindra to launch electric cars. Earlier this year, Mahindra also forayed into the shared mobility space with the launch of its own electric car hailing service Glyd.

In February, Mahindra and Uber were reported to be finalising partnerships with many city municipal corporations in order to provide last mile zero emission connectivity in the Indian cities. The companies are reportedly in talks with authorities in Delhi, Hyderabad and Bengaluru to supply and operate electric taxis and three wheelers.

More recently in June, Mahindra Electric partnered with an EV ride hailing startup Blu Smart Mobility to add 70 Mahindra eVerito premium sedans in the startup’s fleet. It had then planned to add up to 500 Mahindra eVeritos by April 2020 and also expand to other densely populated cities such as Mumbai and Pune.

With the continuous push from the government to ensure 30% electric mobility in India by 2030, both local and foreign companies are making their way into this opportunity.