Tesla may enter the Indian market in 2019-20, Elon Musk said 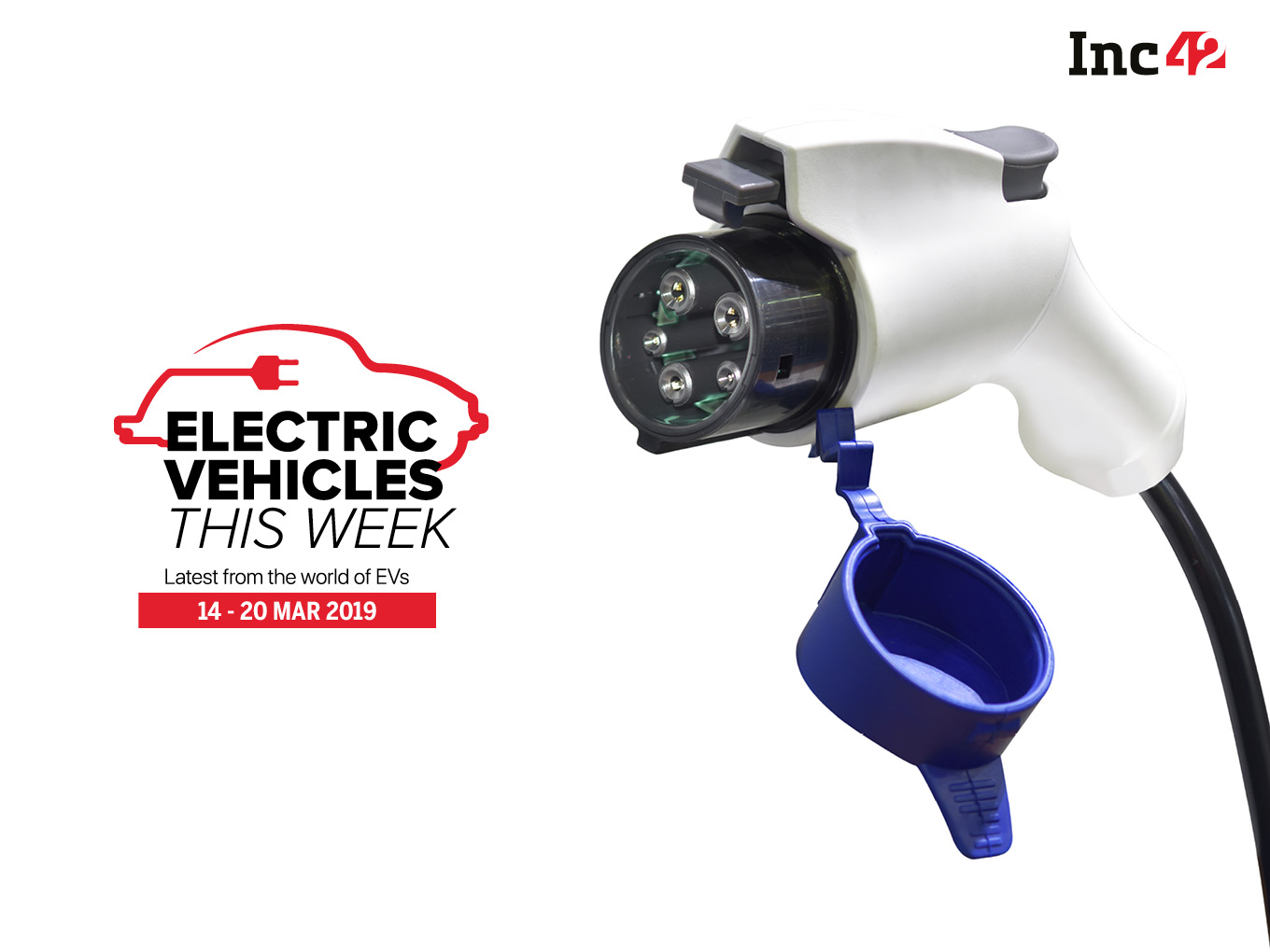 While the Indian government continues to encourage the automakers to increase local production of electric vehicles and its parts, a recent report showed that the country imports ten times more auto components from China than it exports.

The report also added that the growing rates of vehicle component import from China may eventually become a threat to the local manufacturing ecosystem. It will also increase India’s trade deficit with China within the next few years.

Meanwhile, India’s potential electric vehicle market may soon attract Tesla to launch its vehicles in the country. Taking to the micro-blogging platform, Tesla founder Elon Musk himself has said that Tesla may be introduced in the Indian market by 2019 or 2020.

In a bid to achieve in emobility goal, Ola has raised $300 Mn from South Korean automaker Hyundai along with its affiliate Kia Motors. The companies entered into a strategic partnership where they will collaborate on building India-specific electric vehicles and infrastructure. As a part of this collaboration, the companies will not only manufacture electric vehicles and but also come up with solutions to operate and manage fleet vehicles. It has also been reported that the cab hailing giant is also in talks with Indian automakers for procuring custom made electric and connected vehicles for its own fleet of cabs.

The UK-based electric bike company and lifestyle brand GoZero Mobility is reportedly planning to foray into the Indian market next week with the launch of two electric bikes name One and Mile in Delhi-NCR. According to reports, the company has partnered with Kolkata-based Kirti Solar to develop and manufacture the range of vehicles.

The Canadian federal government has announced $5K incentive as a part of its latest budget for electric vehicles which are priced less than $45K however it excludes Tesla vehicles. The incentive will be available for vehicles such as the Nissan Leaf, Chevy Bolt EV, and Hyundai Ioniq Electric. The budget also includes other initiatives such as investments in charging infrastructure and a Zero Emission Vehicle (ZEV) mandate.

Kia Motors America has entered into a partnership with Amazon Home Services and announced a new program for its plug-in vehicle customers. Under this deal, the ecommerce company will sell and install electric vehicle charging stations at the customer’s house or office. With this, Kia becomes the second automaker after Tesla to offer the service online with the electric charging network.