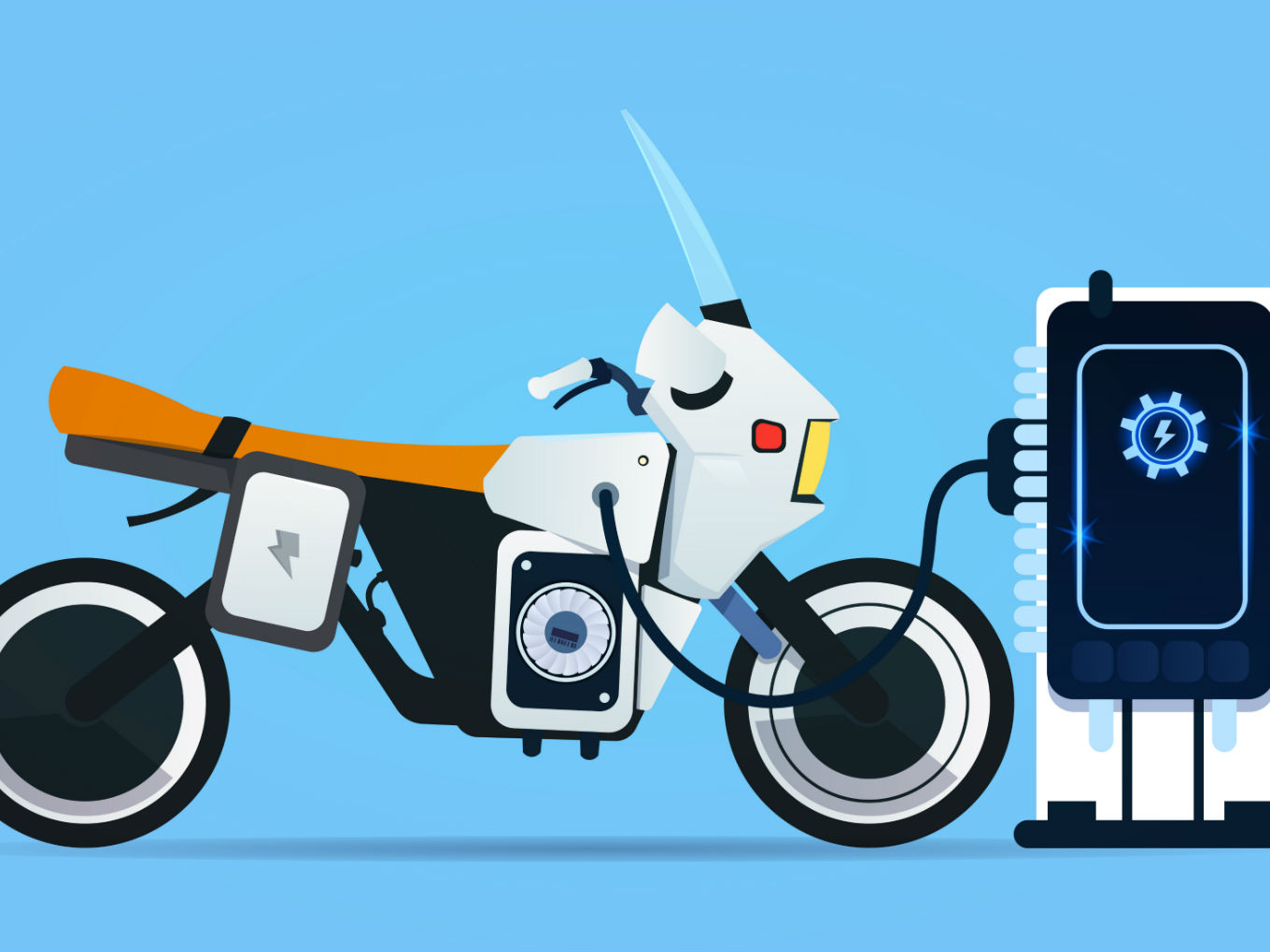 In order to encourage the adaptability of the government has launched the second phase of FAME scheme (Faster Adoption and Manufacturing of (Hybrid &) Electric Vehicles) to incentivise production of electric vehicles in March. However, a trade body representing the interests of electric vehicle makers said that the policy requirements have made it almost impossible for any company to avail the schemes.

In its policy, the government has proposed to invest INR 10,000 Cr ($1.4 Bn) over three years to support 10 Lakh two-wheelers, 5 Lakh three-wheelers, 55K four-wheelers, and 7K buses that operate on lithium-ion batteries or other electric power-trains.

The second phase of FAME is expected to affect the two-wheeler segment the most. On April 8, analytical company Crisil in its impact note said that the electric two wheeler industry may experience turbulence in the initial phase of the FAME-II. It also predicted that almost 95% of the electric two wheeler models which are being produced now will not be eligible for incentives under FAME II.

This is mainly because of a technicality which specifies that to avail the subsidy, e-scooters need to have a range of atleast 80 km. Most e-bikes in India currently have a range of around 60 km.

On April 8, in a letter addressed to NITI Aayog CEO Amitabh Kant, the electric vehicle association Society Of Manufacturers of Electric Vehicle (SMEV) has pointed out the loopholes in the FAME II policy.

Some of the major issues raised by the association are:

Earlier in March, the association had said NITI Aayog and the Department of Heavy Industry that the city-speed electric two-wheelers have become costlier by INR 10K- INR 12K. This is because the government reduced incentives to INR 10K per kWh of battery capacity from INR 22K per kWh, given under the first phase of the FAME scheme.

This may cause the sale of electric two wheelers to drop. SMEV said.

In its letter, the SMEV has demanded that :

3) Increase the per kwHr subsidy to INR 20K

As of September 2018, it was reported that electric two wheelers recorded 138% growth with 54,800 units sold in FY2017-18 compared to 23,000 in the previous year. The reason behind the popularity of the two wheelers was its affordability and use for short distances which reduced the fear of range anxiety.

However, with reduced incentives, the prices of the electric two wheelers are slated to increase which may bring down its sales.

FAME II’s increased focus on the public vehicle can also prove to be a problem. For instance, only cab aggregators who are operating a commercial fleet of four wheelers can avail the incentives meant for cars. Though it is absolutely necessary for the government to encourage adaptation of electric vehicles for public transportation, the reduced attention for private vehicles may slower the sale of the vehicles.

Meanwhile, think tank Niti Aayog has recommended the government to accelerate the depreciation benefit for cab operators to change nearly one-fifth of their fleet into electric vehicles.