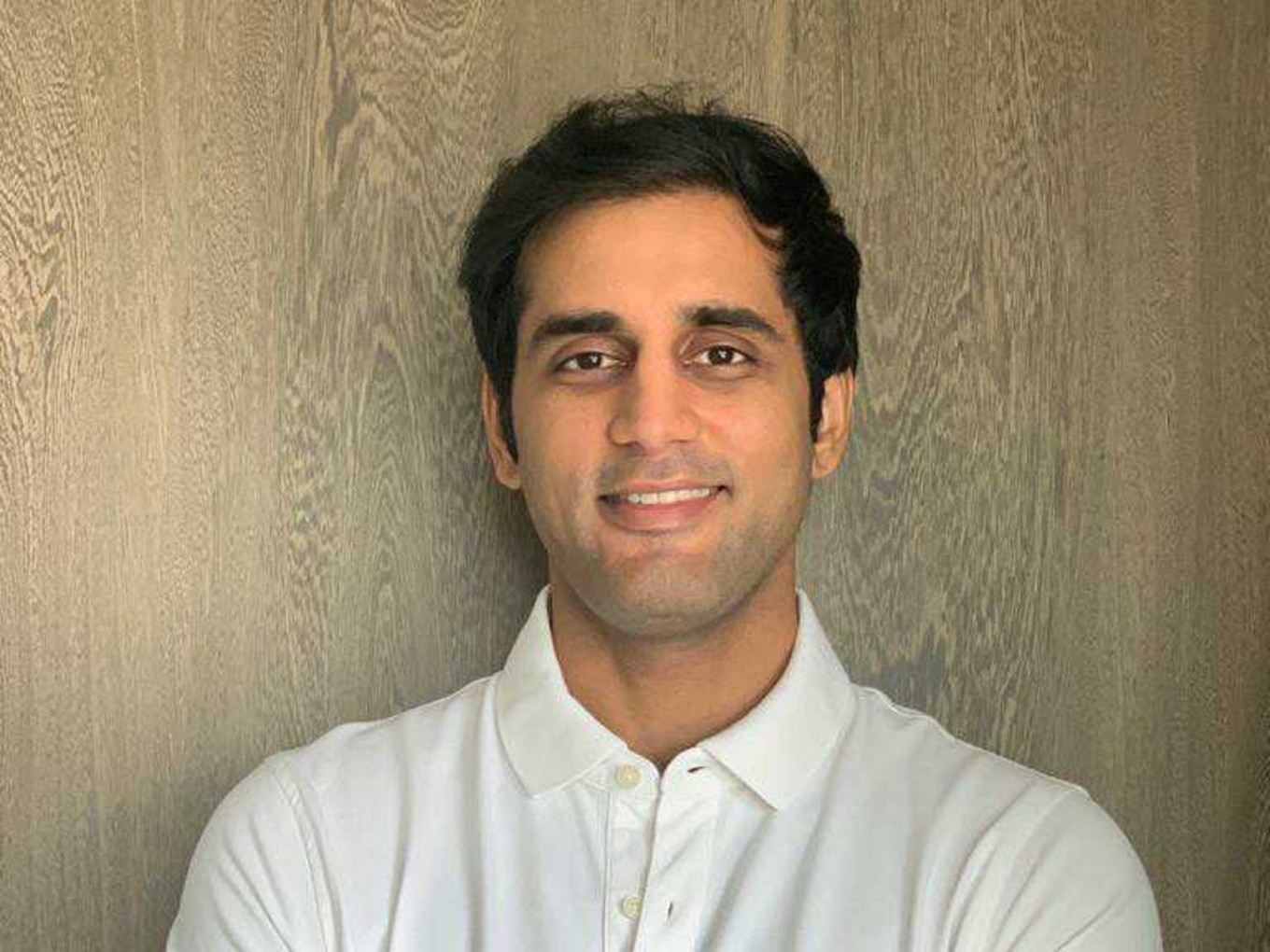 Mumbai-based edtech startup Lido Learning is currently in talks to raise $20 Mn to $30 Mn with Curefit and TikTok’s parent ByteDance at $100 Mn valuation to expand its product offering and venture into the international market, a top executive in the company told Inc42. The startup will also be looking to double its team size to 2K by the end of 2020.

Curefit has denied the reports.

Lido Learning’s executive seeking anonymity also noted that the investment will be a part of Lido Learning’s Series B that had closed in April. The edtech startup had raised to $10.5 Mn in this round led by BAce Capital. Overall, the company’s investors include  Rocket Internet founder Alex Samwer-backed Picus Capital, Paytm president Madhur Deora, Medlife CEO Ananth Narayanan, MD JK Tyres Vikrampati Singhania, CEO, Shaadi.com Anupam Mittal and MD of Patni Wealth Advisors Arihant Patni, among others. The company was founded by Sahil Sheth in 2019.

According to sources, several other financial and strategic partners have also shown interest to participate in Lido Learning’s Series B round purely because of the uptake in the company’s performance and in general the hype in edtech due to Covid-19 restrictions. Due to this hike, even existing investors are not willing to exit from the company but are looking to invest further for better returns.

However, the term sheets have not been signed yet and are subject to the deal structure and valuation. The company will also be weighing the pros and cons of each of these deals and investors.

Both Curefit and ByteDance are a very interesting set of investors, especially as their operations have severely been crippled over the last few months. Bytedance’s investment in the company was first reported by Economic Times.

The pandemic and the resultant lockdown has been a major disadvantage for health and fitness startup Curefit, which was only inches away from the unicorn club. With all the fitness and health centers shut, the company had to resort to layoffs and furloughs back in May 2020 impacting 700-1000 employees. The company has once again resorted to downsizing with 600 employees across several vertices including Eat.Fit, Cultfit, and Curefit. The Ankit Nagori and Mukesh Bansal-led Curefit reportedly expects its business to fully recover in a year’s time.

Commenting on the same, industry sources noted that Curefit had raised $100 Mn, but the company has not been able to invest the same amount in its core business operations. Therefore, it is looking towards edtech, specifically Lido Learning, to ensure return on investments.

Meanwhile, ByteDance has been hit by the difference between India and China. The Indian government has banned all ByteDance-run platforms — TikTok, Helo and Vigo — along with several other Chinese apps citing national security issues. The company is now looking to experiment with TikTok’s corporate structure and even move out of China to get away from the problems arising due to the anti-China sentiment across the world.

In addition to this, the government of India had also set up a screening process for all investments pouring in from neighbouring countries, mainly China. Any Chinese investment firm would need approval from the concerned authorities in order to cement a deal. The biggest hindrance in this screening process is its arbitrary nature.