Back in May, the company had laid off close to 1000 employees anticipating a business recovery in July

Inches away from the unicorn club, the company had noted 2.9X increase in losses in FY19 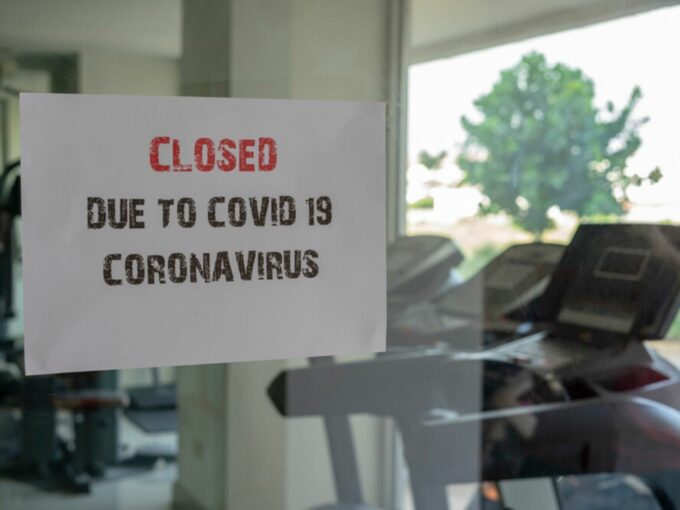 After laying off 700-1000 employees in May, health and fitness soonicorn Curefit has once again resorted to downsizing in order to survive the Covid-19 crisis. This time, the company has laid off and furloughed over 600 employees across several vertices including Eat.Fit, Cultfit, and Curefit.

In an email to its employees, Curefit cofounder Mukesh Bansal wrote, “We have had a very tumultuous last 4 months, with most teams scrambling almost on a daily basis with frequent changes, shifting priorities, various cost-cutting measures, and continued uncertainty around the pandemic… I think as a team we did the best we can and the agility/hustle that was shown by many teams is absolutely incredible and is the reason that we are now able to operate like a digital-first company.”

A former employee aware of the matter told Economic Times, around 70-80% of the impacted employees have been furloughed and will be brought back once the gyms start opening up.  The former employees also revealed that Curefit expects its business to fully recover in a year’s time. Currently, the virtual fitness classes, teleconsultations and more.

Even an investor of Curefit, seeking anonymity, told the publication that the health and fitness startup is making a complete transition, especially as the offline footfall in its chain of fitness hubs will take time to recover. Meanwhile, a Curefit executive has noted that they were expecting their gyms to be open by July, but in the current situation that seems highly unlikely.

On July 17, India has crossed over a million Covid-19 cases and the vaccine is still not in sight. Several government employees have decided to reimpose the lockdown, while gyms and several other services remain shut to avoid exposure. Keeping this in mind, Curefit decided to go for another round of downsizing. The executive has noted that the laid-off staff will be paid for their notice period, and will be offered a severance package of 15 days to three months depending on their roles.

Trouble for employees began with a meeting on May 1 called by Rishabh Telang, founder of Cult, which was acquired by Curefit in 2016 and forms the basis of the Cultfit physical fitness studios. In the meeting, senior employees and ‘master trainers’ were told that the company would lay off employees across the board, which includes trainers, managers and recruiters.

Shaken by the pandemic, Curefit had also announced that it will be closing its centres in 15 Tier 2 cities including Mysuru, Surat, Ahmedabad, Indore and others. Subsequently, the company had laid off 1000 employees across the board — from trainers (master and lead trainers) to human resource executives to managers and centre heads. Read about the first round of layoff in an in-depth report by Inc42.

The company had also noted that the founders Ankit Nagori and Bansal will be taking 100% pay cuts, the management team 50% and the rest of the staff depending on seniority have a reduction of 20 to 30%.

It is important to note that Curefit was just inches away from the unicorn club, but the current situation of the company may push it a little backward. According to the ministry of corporate affairs filling accessed by Inc42, the company had grown its revenue 5.56X while its expenses grew 3.63X leading to 2.9X increase in losses on a consolidated level in the financial year 2019. The figures for FY20 have not yet been revealed.