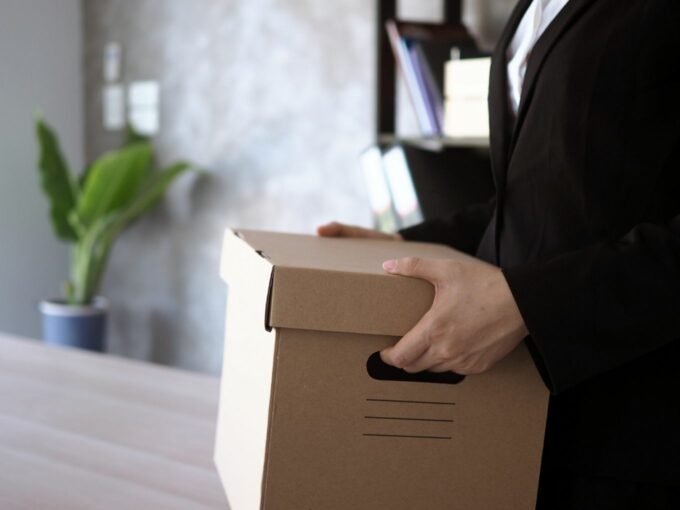 With the exception of stray cases of people breaking lockdown, most of India is safely ensconced at home. While the delivery of essential services has been allowed, the supply chain is still struggling to cope with the security measures. But beyond this, the real economic impact from the coronavirus pandemic will come in the weeks and months to come.

While everyone supports the lockdown in a bid to control the spread of coronavirus, the industry is divided on the actions to support businesses.

Beyond the need for businesses to get an extension in tax compliances, the lockdown has restricted any movement, putting temporary shutters on several businesses which can’t rely on remote workers, the internet or cloud services. At the same time, with market uncertainty, the pressure on startups has increased to conserve cash by cutting costs.

This has raised concerns for the startup employees, who may become ones bearing the brunt of coronavirus. Murmurs in the startup ecosystem have already started hinting at imminent layoffs due to cost-cutting measures.

Anand Lunia, partner, India Quotient, tweeted to the Prime Minister saying that job cuts will start from April 1. “And we will spiral downwards so much that the crash of 2008-9 will feel like the good days. It will be on you if you don’t act in the next 3 days,” he added.

The government has failed to calm down entrepreneurs who have been seeking relief packages to survive the lockdown. The Prime Minister in his address earlier this week emphasised that all the focus is towards healthcare and curbing the spread of the pandemic. He announced INR 15000 Cr package to support the health requirements of the country.

Finance minister Nirmala Sitharaman announced an extension of income tax compliance, GST, PAN-Aadhaar linking deadlines. However, there has been no clarity for relief for small businesses or startups. And later she announced a relief package of INR 170K Cr to help mitigate the negative impact on agriculture and farmers.

Without an economic aid package, investors have repeatedly emphasised on cutting costs to build a robust runway for at least a year. And the cost of human capital may also be a factor for such cost-cutting processes.

This makes more sense in the light of reports that several businesses, big or small, have put a stop on fresh hiring as well. At the same time, the businesses have been led to the path of remote work where employees and business leaders are meeting through calls and video calls for daily work. This may also impact productivity on the company as well as individual-level, which has an impact on layoffs as well.

On the entrepreneurs’ front, it is not uncommon for startups to choose layoffs as part of a cost-cutting exercise. For instance, over Q3 and Q4 FY20, we have seen several rounds of layoffs from unicorns as well as growth-stage startups.

Hospitality unicorn OYO Hotels and Homes narrowed down its global team count to 25K, after cutting down nearly 4K employees across its India as well as international offices. Bengaluru-based cab-hailing unicorn Ola had laid off around 7-8% of its over 4500 employees. Also, Quikr laid off around 30% of its workforce i.e. 900 employees through multiple verticals, keeping in mind the customer demands.

Earlier, Retailers Association of India (RAI) CEO Kumar Rajagopalan had reportedly claimed that about 40% of retail sector employees could lose their jobs amid the lockdown. Further, there are already reports of companies asking their employees to take unpaid leaves.

The common point in these companies was that this was in a bid to chart the path to profitability, amid plans to go public in the near future. While such companies could afford to layoff for profitability, the pressure on startups now would be to layoff team for survival.