Ola To Lay Off Around 350 Employees In Pre-IPO Streamlining

Ola To Lay Off Around 350 Employees In Pre-IPO Streamlining

The company has a total of 4,500 employees in India

Ola Money likely to be spun off as a separate company 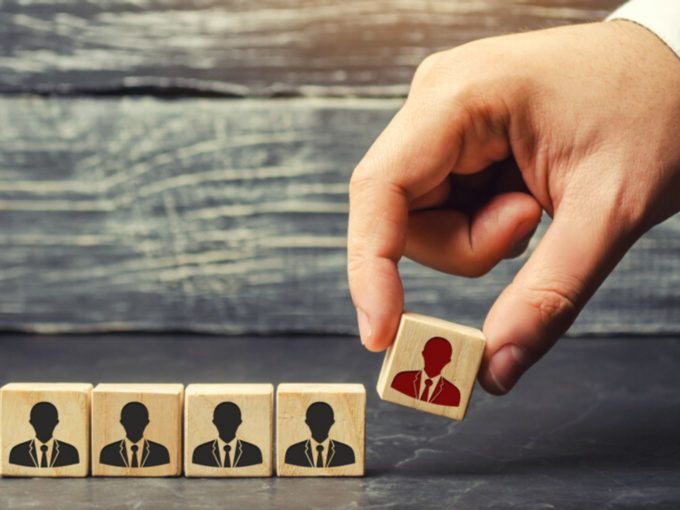 In a bid to streamline its business towards profitability, Ola has decided to rework on governance and compliance processes by restructuring and redesigning the company. To start off, the company will lay off 5-8% staff, accounting to around 350 employees, of the total 4,500, according to sources close to the company.

Ola’s CFO Harish Abhichandani, in an email to the employees, said that as a business, the company needs to sharpen its focus on metrics like revenue, growth and profitability. He added, “We also need to refresh the way we run our daily operations – processes, people, productivity. Hence, a redesign of our organization and processes is the need of the hour. The email was accessed by ET.

Speaking to Inc42, sources within Ola told us the company is optimistic about cutting down losses further and aims to go public in the next 18-24 months. For this, the company is looking to lay off up to 8% of its 4500+ employees, the source told us. Further, many more employees will be transitioned to other parts of Ola’s empire — Ola Electric, Ola Foods, Ola Financial Services etc, the source added.

In a statement to ET, Ola added that it is redesigning the organisation to build a structure that strengthens and leverages faster decision making in the organisation, in addition, helps Ola make the best out of its local and global scale.

Apart from this, Ola is also reportedly planning to separate its financial services vertical, Ola Money, and setting it up as an individual identity. The move will allow Ola Money to pick up separate funding and easily take on other digital payments platform Paytm, PhonePe, Amazon Pay and Google Pay.

Founded in 2011 by Bhavish Aggarwal and Ankit Bhati, Ola offers its services across 50 cities in India, UK, Australia and New Zealand. The company is currently working towards going public in the next 18-20 months, indicating that the company has turned profitable or is on the verge of doing so. This is because the Indian stock exchange only lists companies which have turned profitable.

To narrow down its losses, Ola has reportedly slashed its driver-related expenses, which largely includes incentives, marketing and promotions related expenditures.