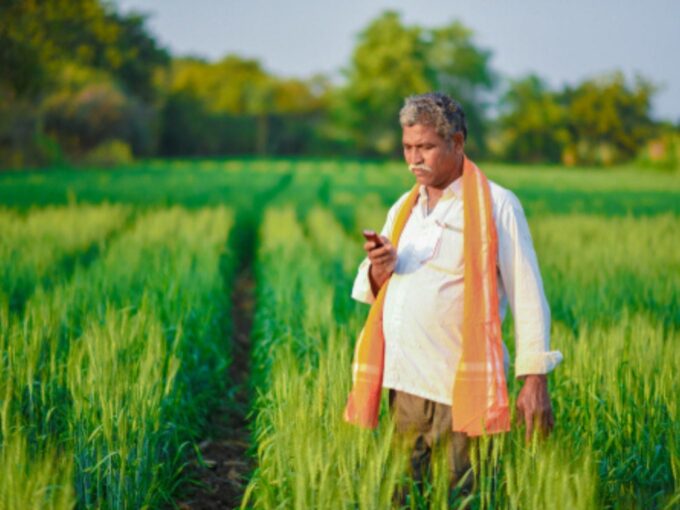 With small and medium businesses, agricultural units, farmers and daily workers hit hard by the nationwide lockdown in India, experts had been calling for a relief fund to help these marginalised sections of the economy survive the impact of the coronavirus pandemic. And finance minister Nirmala Sitharaman, on Thursday (March 26), announced a relief package of INR 170K Cr to help mitigate the negative impact on agriculture and farmers.

Sitharaman said that the government will provide this relief package to beneficiaries in eight different categories. Out of these, some of the categories will receive the money directly in the bank accounts under various central government schemes. Notably, no direct measures were announced by Sitaraman to revive the economy during the media briefing or to support the impacted SMBs in India.

However, the FM had previously announced some measures like extending of deadlines for many business compliance processes, linking PAN with Aadhaar, among other changes.  Earlier, reports had speculated that India would be announcing a $20 Bn relief fund for Covid-19 impacted small and medium businesses.

Under the PM Kisan Samman Nidhi (PM-KISAN) programme, the government is already transferring INR 6000 annually to around 8.69 Cr farmers across the country. The money is sent to these farmers direct to their bank accounts, using the MIS IT application, in three instalments of INR 2000. Sitharaman announced that these farmers will get the next instalment in April 2020 to tackle any adversities temporarily.

Additionally, those who are already getting senior citizen, widow or disabled pension from the government will get additional INR 2000 in two instalments of INR 1000 in the next three months.

“This will provide benefit close to 3 Cr individuals”- Sitharaman

Moreover, the government has also increased the daily wages of workers employed under the Mahatma Gandhi National Rural Employment Guarantee (MNREGA) scheme. Sitaraman announced that the salary has been increased to INR 202 from INR 182 per day for the next three months.

Sitharaman expects that the decision will result in an additional income of INR 2000 to these workers. The FM said the measure will provide relief to around 5 Cr families in India.

Further, the government has also announced that it is increasing the amount for the collateral-free loan amount to INR 20 Lakh from previous INR 10 Lakh for women-led self-help groups (SHGs). According to Sitharaman, this will help around 63K SHGs to get loans to help women and families around associated with them. This loan will be directly transferred to the bank accounts of SHGs.

Also, the finance minister has announced other slew of measures to prevent the most vulnerable people from the economic crisis. This includes free gas cylinders to families registered under Ujjwala scheme, additional distribution of rice, wheat, and stapes under PDS programme, INR 50 Lakh insurance cover for medical professionals, a fund for construction workers to be distributed by the state governments, among others.

For the organised sector, the government of India will pay the EPF contribution of employer and employee that comes to 24% (12% each) for the next three months. However, the benefits will be provided to the organisations having less than 100 employees with 90% employee earning less than INR 15K per month. Additionally, for the benefit of 80 Lakh employees registered with EPFO, regulations are going to be amended to allow these people to take non-refundable advances of around 75% of their EPFO account balance or three moths salary, whichever is lower. The decision is expected to help around 4 Cr individuals.

Also, the government has set up a direct mineral fund which the state governments can use to improve the infrastructure of medical testing facilities, medical screening, and other healthcare facilities.